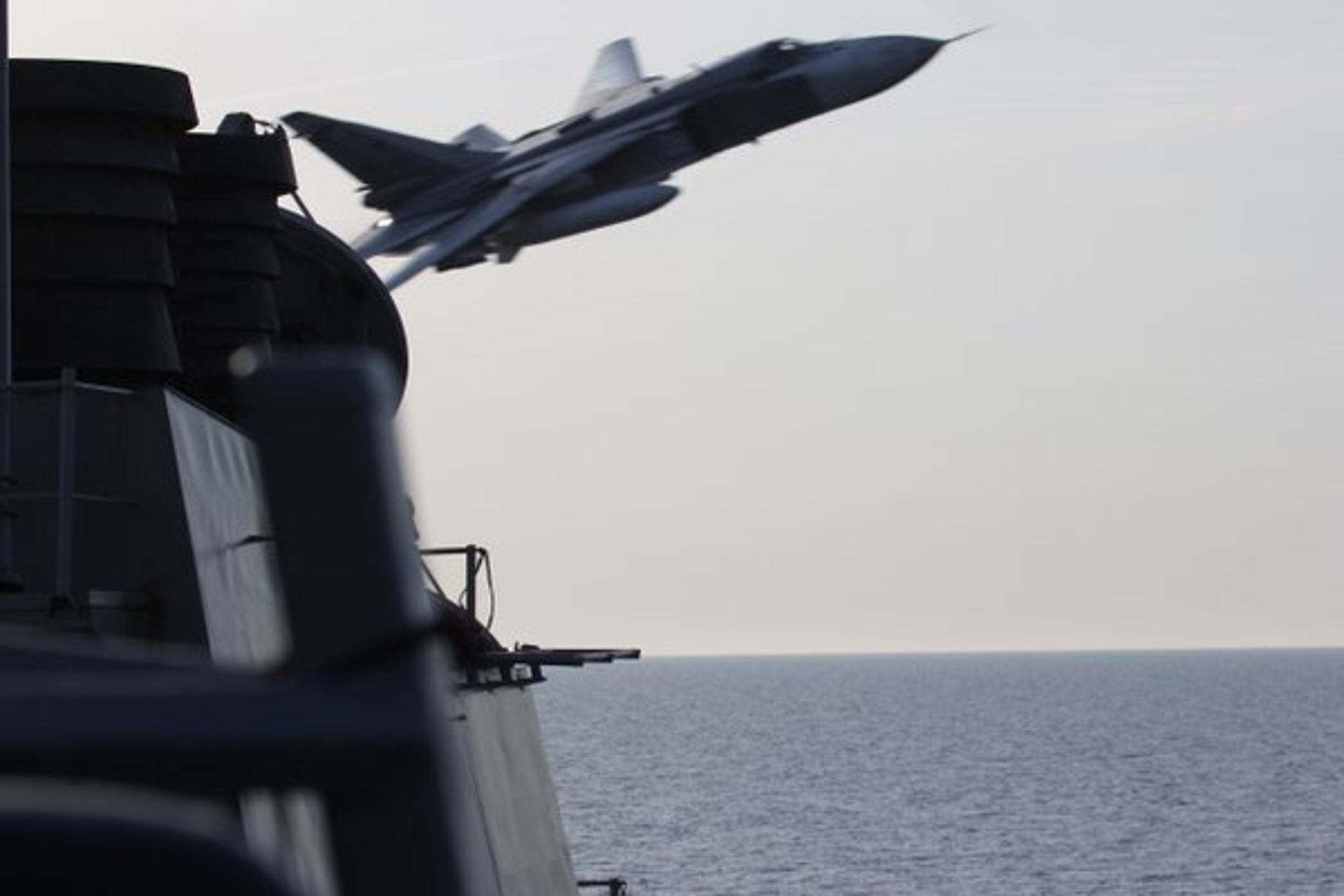 On the eve of the 2016 Warsaw Summit, NATO faces a new and challenging security environment dominated by a revanchist Russia increasingly willing to challenge the West and turbulence and violence across the Mediterranean’s southern rim. In this new security environment, the maritime domains around Europe are potential friction zones and where these challenges increasingly play out. The Russian navy is growing its capabilities, is increasingly active, and challenges NATO at sea. In April, Russian attack jets buzzed the USS Donald Cook at close range in the Baltic Sea, but that is only one example of recent risky interactions. The Alliance, however, has not yet done enough to prepare for these new challenges in the maritime domain. The current Alliance Maritime Strategy, approved in 2011, does not reflect this challenging security environment and is instead focused on lower-end missions and challenges, such as counter-piracy.
In this issue brief, Steven Horrell, Magnus Nordenman, and Walter Slocombe make the case that NATO’s maritime strategy should be updated to reflect the new security environment and re-emphasize high-end naval warfighting. The authors identify critical elements of an updated maritime strategy in the areas of capabilities, resources, operations, and policies.