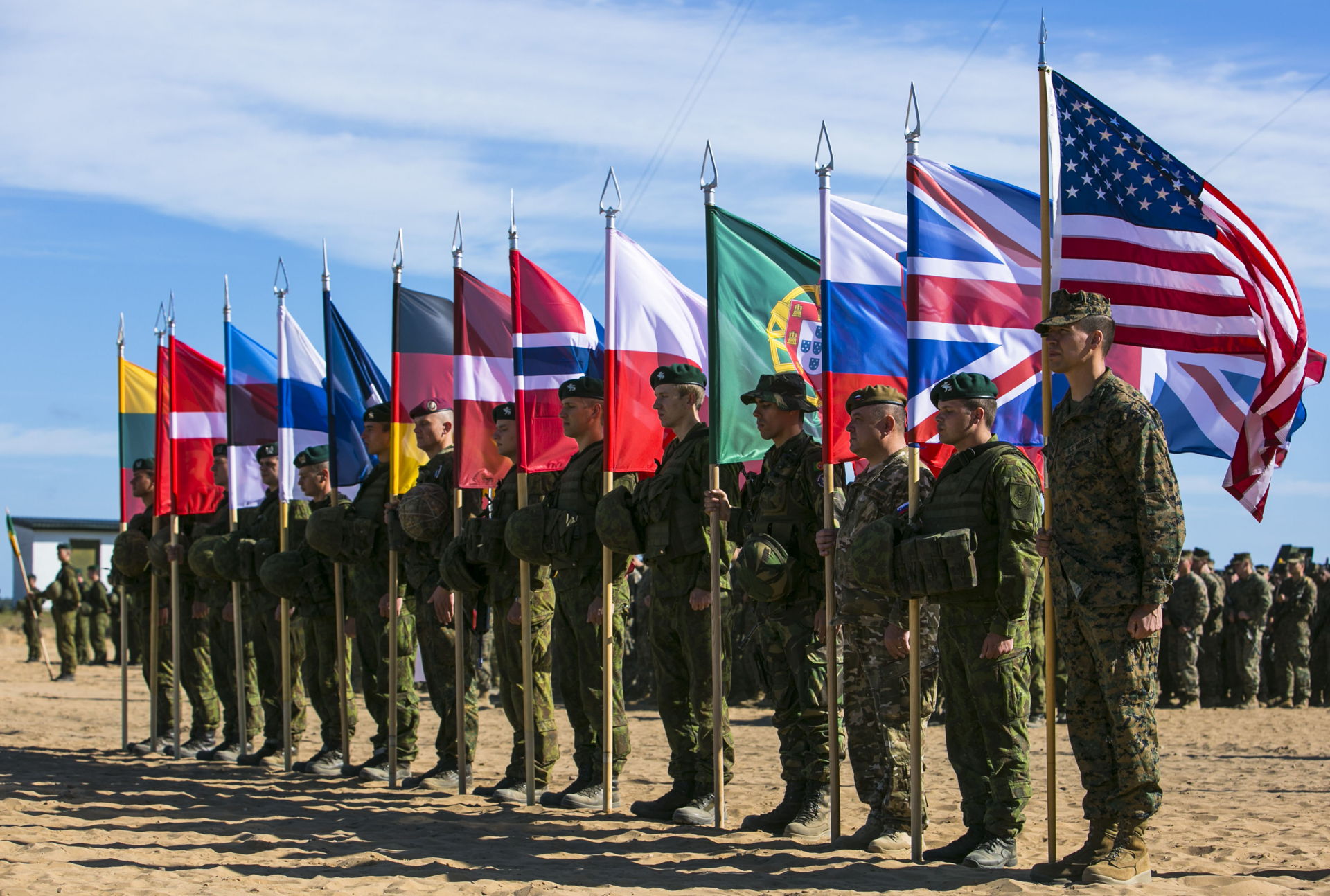 As NATO leaders prepare to meet in Warsaw this July, the Alliance faces the greatest threats to peace and security in Europe since the end of the Cold War. The most pressing, fundamental challenges include a revanchist Russia, eroding stability in the greater Middle East, a weakened European Union, and uncertain American and European leadership.

To tackle these challenges, Ambassador R. Nicholas Burns, former Undersecretary of State for Political Affairs and US Ambassador to NATO, and General James L. Jones, former National Security Advisor and Supreme Allied Commander Europe of NATO, argue that what NATO needs most is determined political leadership backed by a long-term strategy to restore its power and purpose. In this report, Burns and Jones lay out several concrete recommendations for what the Alliance should do at its 2016 Warsaw Summit and beyond.The report is the culmination of a four-month long study on NATO’s future strategic priorities, co-chaired by Ambassador Burns and General Jones. Numerous leaders from across the political spectrum and across the Alliance were consulted on this project.