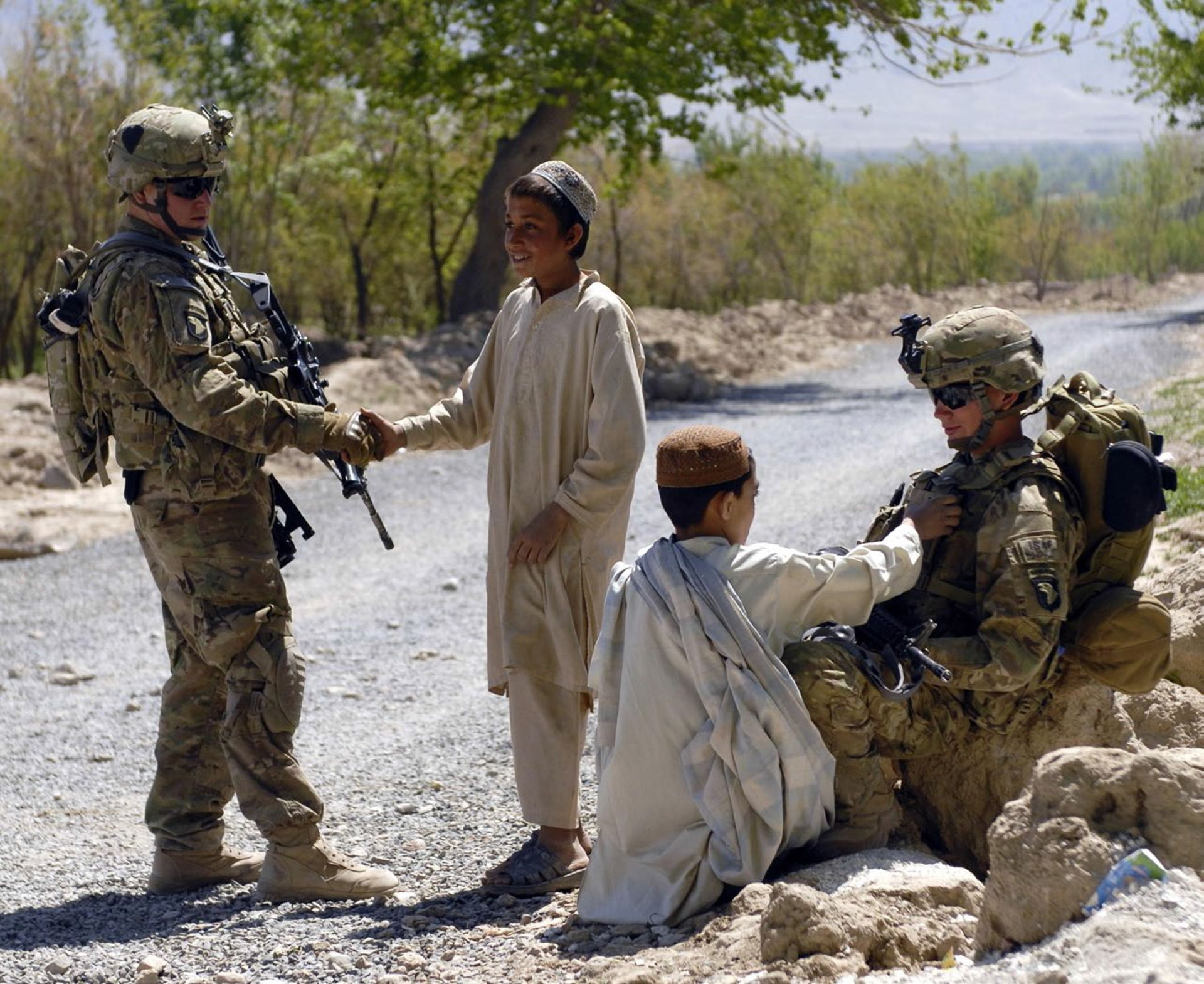 The new threat landscape the transatlantic community faces means that NATO must adapt its strategy to remain relevant. While many transatlantic policymakers and thought leaders have called for a new strategy for NATO, few have outlined what that strategy should actually entail. This report proposes that NATO adopt a new strategy called “Stability Generation,” built on the concept of ensuring stability in the NATO region and reducing the threat of significant conflicts in NATO’s neighborhood.

To accomplish this, NATO must add resilience as a core task to its existing tasks of collective defense, crisis management, and cooperative security. NATO must also enhance capabilities in the East against conventional and hybrid conflicts, in the South against instability arising from conflicts and extremism in neighbor¬ing countries, and across the Alliance to decrease vulnerabilities and enhance resilience, particularly with respect to cybersecurity.