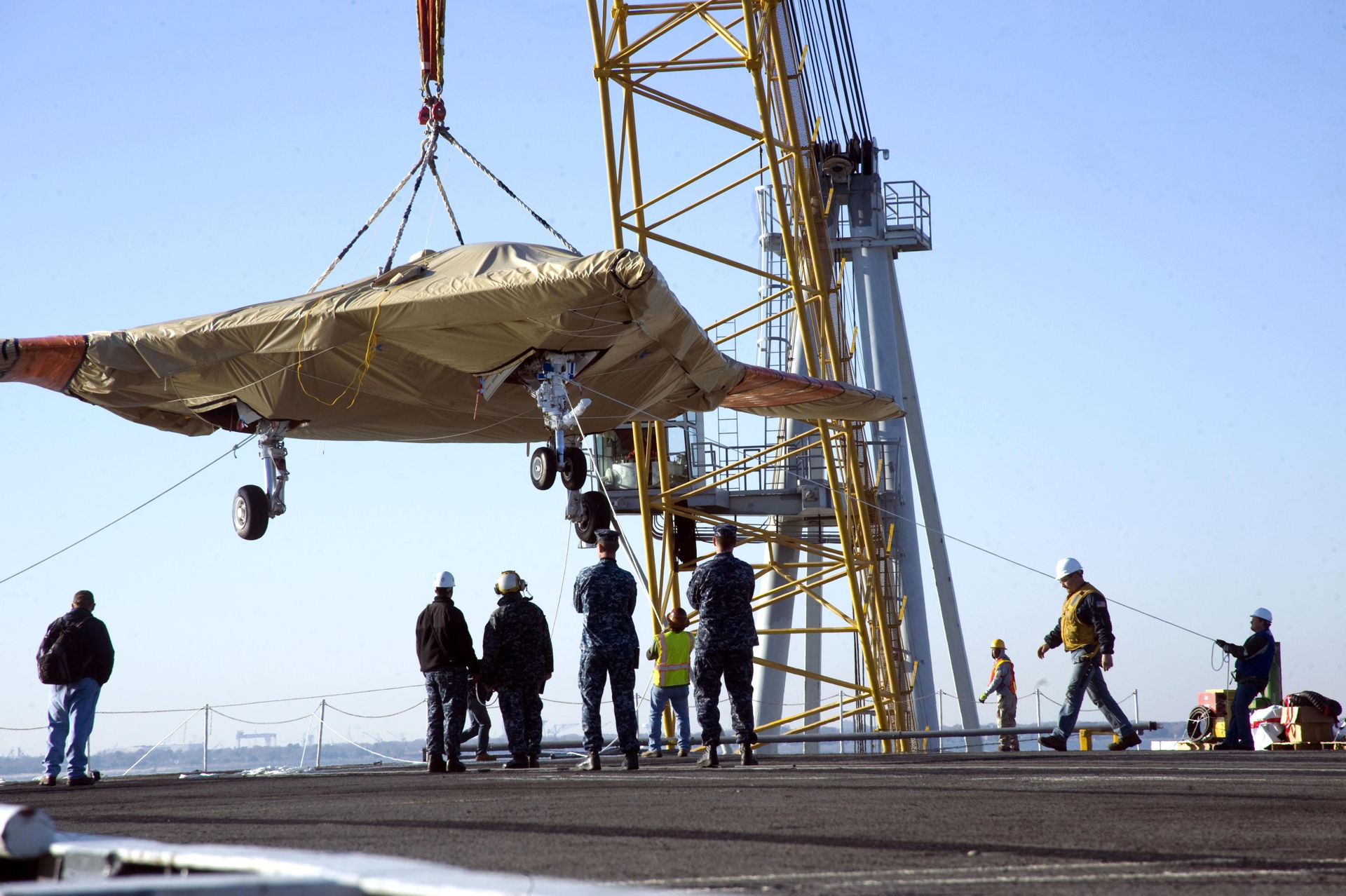 As NATO winds down its combat operation in Afghanistan, the Alliance faces the most strategically constraining and competitive security environment since the end of the Cold War. The rise of Asia, changing demographics, disruptive technologies, the shale gas revolution, and an uncertain US leadership role in the world will all significantly impact NATO’s future trajectory. At the same time, the transatlantic community must grapple with immediate security concerns along its periphery: rising tensions with Russia spurred by the Ukraine crisis, the unabated civil war in Syria, proliferating instability in Iraq and across the wider Middle East, and the ongoing threat of terrorism. If NATO fails to adjust rapidly to its new security environment, it risks sliding into irrelevance.

NATO in an Era of Global Competition, a report from the Brent Scowcroft Center on International security, outlines the new security environment in which NATO operates, analyzes major global trends and their implications for NATO, and finally provides a series of timely, innovative, and practical policy proposals for NATO to better adapt to twenty-first century security challenges. The report, authored by Scowcroft Center Deputy Director Magnus Nordenman, is the culmination of an eighteen-month partnership with the Norwegian Institute for Defence Studies sponsored by the Norwegian Ministry of Defense.