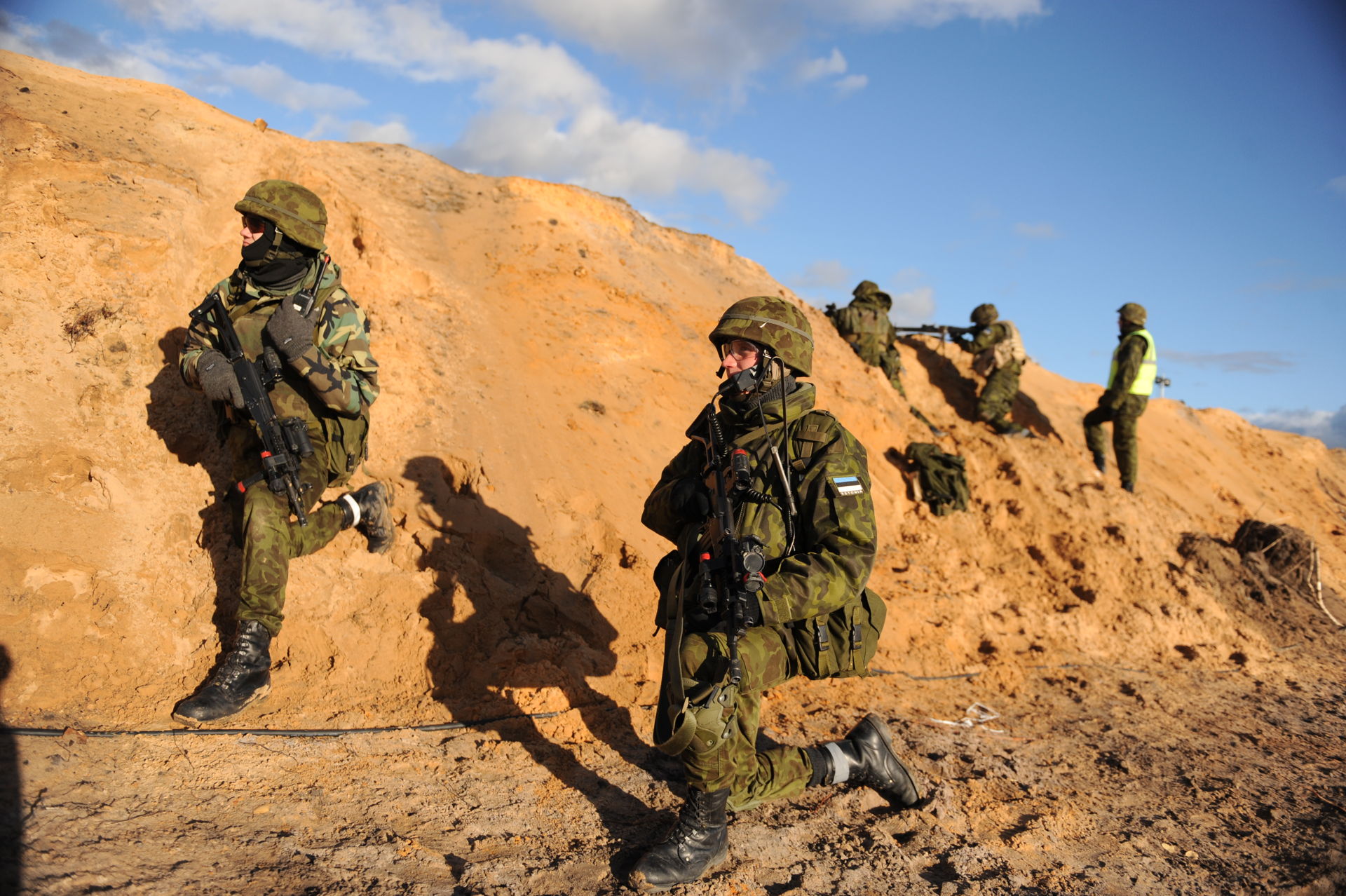 The past decade has witnessed a marked increase in Russian aggression and assertiveness. Many Eastern European nations, the Baltic States in particular, have recognized this disturbing and fundamental change in the European security environment and are responding both nationally and multilaterally.
In “Countering Russian Aggression in Eastern Europe,” Jonathan P. Dunne, the Scowcroft Center’s US Marine Corps Senior Fellow, outlines a conceptual approach to better understand the utility of rotational forces in responding to security challenges in the Nordic-Baltic region. He argues that a regional defense strategy that constructively integrates US rotational forces can effectively bolster military modernization efforts, sharpen regional deterrence, and, as needed, fortify regional reinforcement with an efficacy and efficiency that permanent basing of US forces fails to provide.