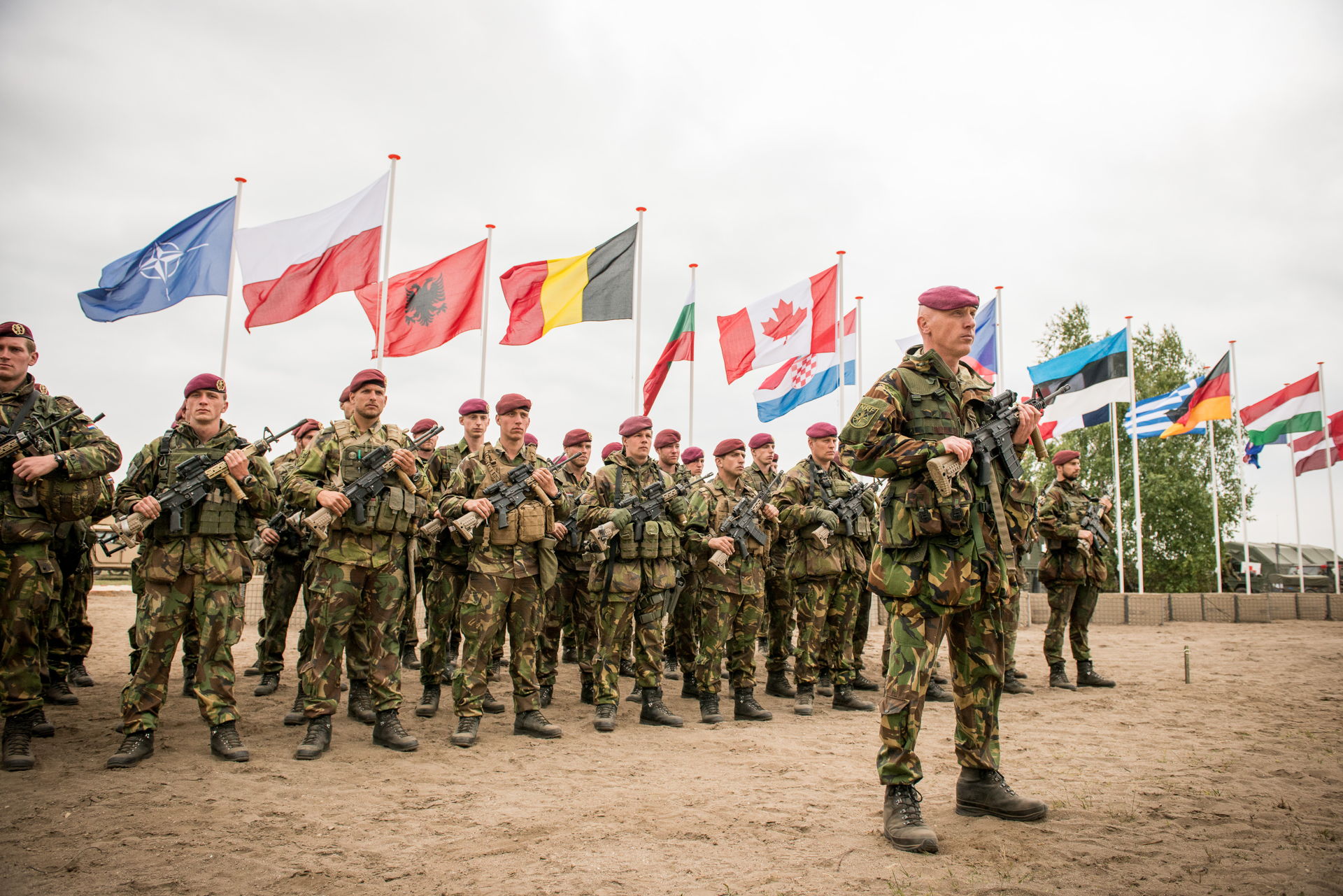 The Warsaw Summit was a watershed moment for the NATO Alliance. The twenty-eight member states had a unique opportunity to demonstrate NATO’s enduring relevance and ability to defend Europe and the transatlantic area by laying down a marker to build strong and effective conventional and nuclear deterrence. Poland, in particular, should play an important role in NATO’s adaptation to a new and challenging security environment.
In Arming for Deterrence, Gen. Sir Richard Shirreff and Maciej Olex-Szczytowski examine the threat posed by a resurgent Russia before considering NATO’s strategy and posture, focusing particularly on its northeast region: Poland and the Baltic states. The report then considers the implications for Poland and recommends how Poland’s defense apparatus and posture should be reformed to take account of the new reality: That NATO now faces a greater threat of war in its eastern regions than at any time since the end of the Cold War.