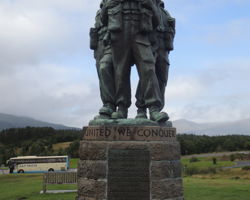 This photograph is of the Commando Memorial in Scotland and pays tribute to the men who trained there during WWII. My grandfather took part in this grueling new programme to aid in the liberation of his country from Nazi occupation. I strongly admire his vigorous effort in the volatile conditions of the Scottish Highlands, and […] 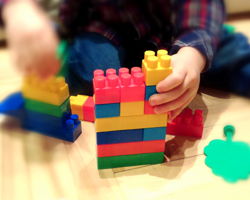 From the first glance my picture may look too childish to be somehow connected with NATO. However, I believe that one may find reflections of the most serious things in most unexpected places. While I was taking care of and playing with my young nephew, I had a sudden and interesting realization about this simple […] 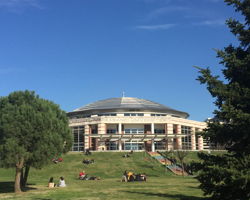 How we define NATO is a crucial discussion when our liberal democracies are challenged within and from outside. It’s a discussion that should be made often and by everyone. How we respond to current threats, like terrorism and other unconventional threats, will define our success in overcoming more pressing, near-future global threats such as scarcity […] 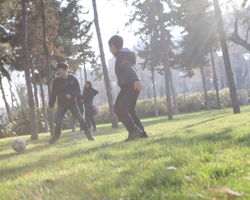 “To love our neighbor as ourselves is such a truth for regulating human society, that by that alone one might determine all the cases in social morality.” – John Locke We’re not a member state of NATO, but we are regional neighbors and Partners for Peace. It has been a great privilege to have NATO […] 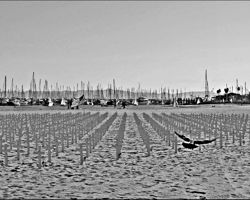 What is the role of NATO today and why is the Alliance important to us? When wandering the beach in Santa Barbara on Veterans Day 2012, I asked myself these questions with a clear eye on the brutality of warfare and its consequences. While attendi ng a Military Sciences class at the University of California, I […]