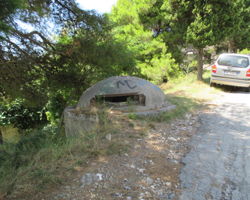 After Albania left the Warsaw Pact in 1968, approximately 750,000 bunkers were erected by the order of its communist dictator, Enver Hoxha, with construction beginning one year earlier. Hoxha was assured that they would resist a tank assault, and because he feared an invasion from the Soviet Union, his former allies, he had enough bunkers […] 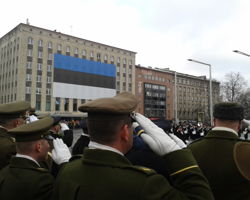 This photo was taken while celebrating the 98th Independence Day of the Republic of Estonia. Standing at the Freedom Square, I felt a sense of happiness and pride for my nation. It’s been almost twenty five years since our separation from the Soviet Union and we’ve come a long way since then. Although our country […] 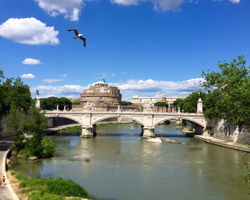 I took this photo as visiting researcher at the NATO Defense College in Rome. For me, it brings to mind the expression ‘Rome was not built in a day’, reminding us that creating a stable security forum like NATO takes time, continuous effort, and compromise from all parties. Equally, it evokes the fragility of a […] 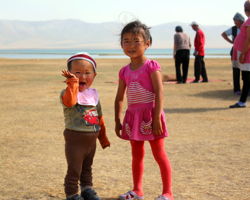 Living in a Central Asian country, NATO is more than just a military force and political alliance. NATO is the protection for which people who live in conflict zones are seeking. It is a bridge of safety for people and especially for younger generations. In the summer of 2015, during my trip throughout Central Asia, […] 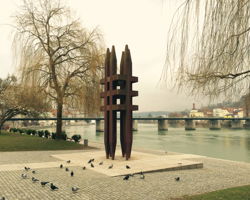 NATO to me, above all, means lasting peace, shared values, and cooperation in the North Atlantic area. The photo shows my city’s memorial for the victims of German nationalism and it reminds us all of what NATO has helped to overcome. With the Washington Treaty – shortly after WWII – the people of the United […] 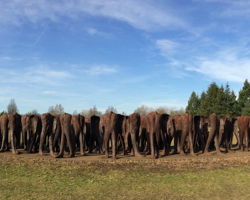 NATO is a Euro-Atlantic organization, thriving on the diversity of member nations, striving for progress through the maintenance of peace and stability in the Europe-Atlantic area and beyond. Created after WWII, the foundation of NATO is the liberal values and its goal is to ensure peace through collaboration. NATO is, therefore, like this mythical crowd […] 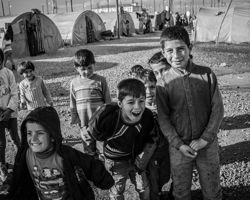 This photo was taken by me when I was in Gaziantep, Turkey. I want to see a peaceful world for these children. 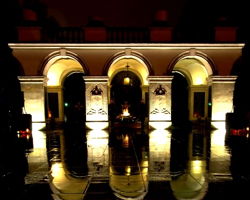 NATO has evolved into a fundamentally different security organization, from its traditional Cold-War function of containing the Warsaw Pact to the international organization which provides security for all interested parties. Despite the passage of time, our main element of unity is political and military leadership. The leadership which in times of high uncertainty is reaffirming […]

Boeing C-17 Globemaster, huge but agile. A calm beast. And that reminds me of NATO. It is a machine made out of countries that fit together in a symbiotic sequence. A single wing cannot fly, but put it in the right place and it will shoot up into the sky. So it is in our […] 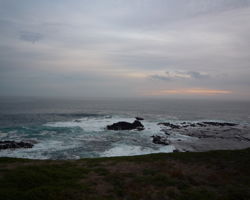 In April 1949, a ship called NATO left safe harbor to strive for peace and stability for all peoples and governments as stated in the preamble of the Washington Treaty. The sea embodies the values of freedom, liberty, and life which are protected in the North-Atlantic region. Since NATO left for the open sea of […]