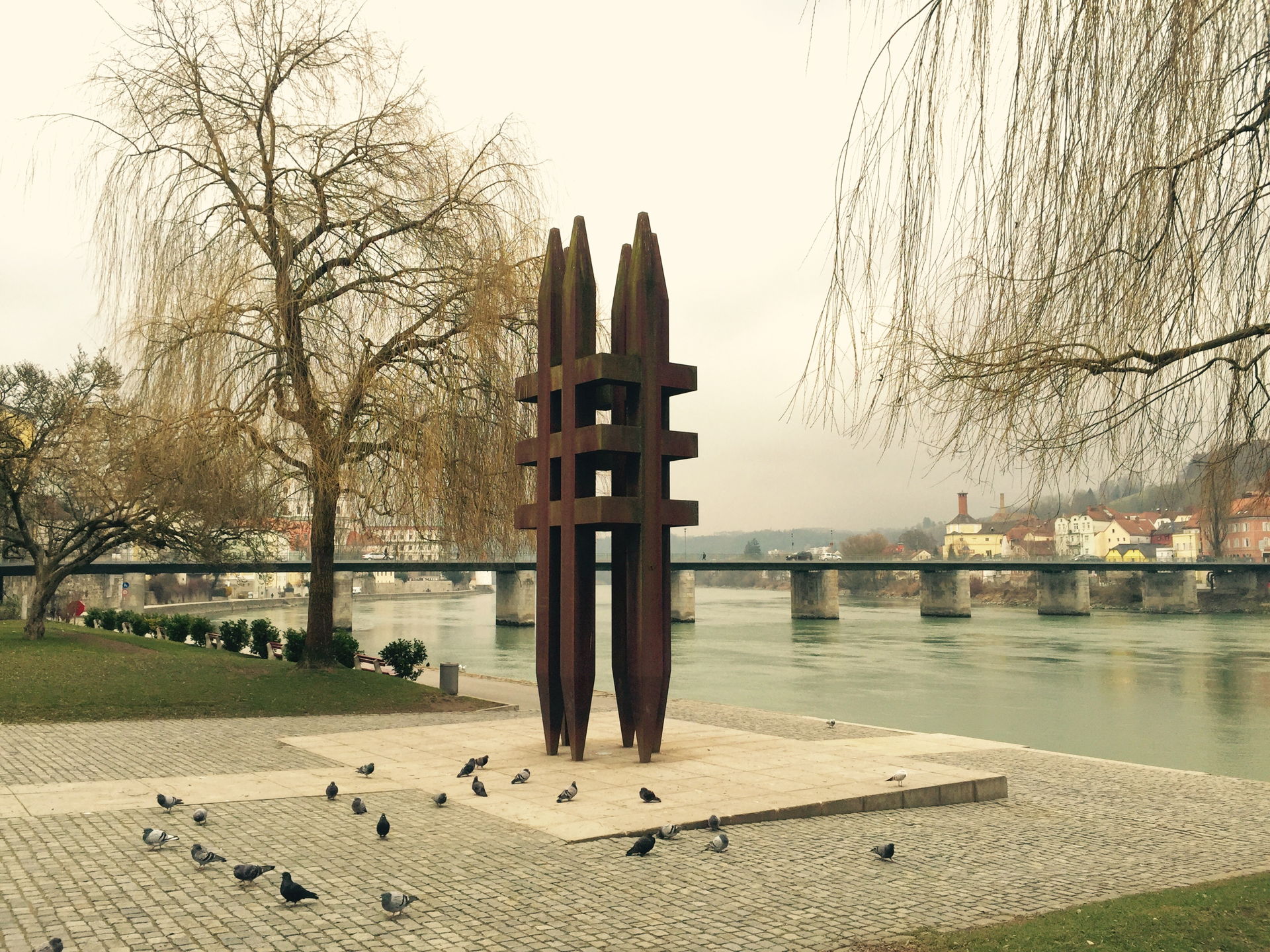 NATO to me, above all, means lasting peace, shared values, and cooperation in the North Atlantic area. The photo shows my city’s memorial for the victims of German nationalism and it reminds us all of what NATO has helped to overcome. With the Washington Treaty – shortly after WWII – the people of the United States, Canada, and Europe came together with the goal of safeguarding peace. NATO as a security community has been key in defending the freedom of its people throughout the Cold War and made it possible for Europe to come together in peaceful coexistence – positively affecting my family and my country. Most of all, NATO has ever since welcomed new members into its diverse family and continues to bolster and protect American and European freedom and democracy amidst threats posed by terrorism and a renewed threat from the east. This memorial in a beautiful surrounding to me stands for NATO because it symbolizes strength through togetherness, prosperity and cooperation for our countries and because it reminds us what remains one of NATO’s major roles also in the future: fighting the new rise of nationalism and safeguarding peace in the North Atlantic area and beyond.