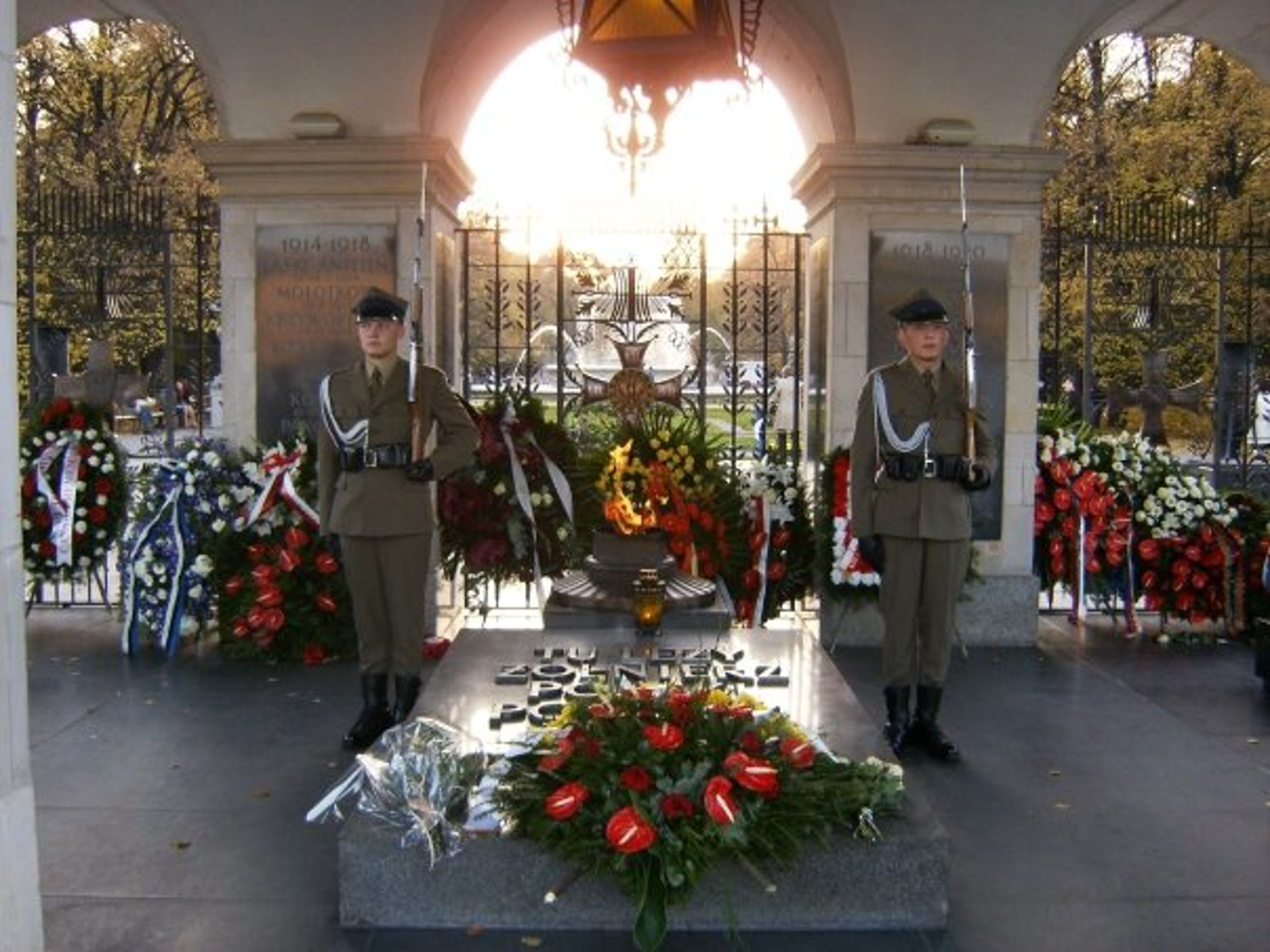 “NATO” means safeguarding freedom. I took this picture when I last visited Warsaw, the city my mother is from and the locations of this year’s NATO Summit. It shows the Tomb of the Unknown Soldier, the one that has no grave. The Poles fought on many fronts in the Second World War, believing that this was their best chance to secure support for their freedom. Sadly, instead of freedom came communist oppression. For decades the Poles were told that there was only one way, the Soviet way, and that no other future could ever exist. But Poland has never settled for that. Its people continued to harbor the desire to leave totalitarianism behind and join the free world. When communism finally fell, the Poles sought NATO membership early on. Their experience taught them the importance of safeguarding what was won. After finally becoming a NATO member in 1999, Poland cannot be forced to take a step back again. Current events in Ukraine show how different things could have been without the security of NATO. Poland shows that it knows what NATO means: freedom cannot be taken for granted. And that is why one must be prepared to defend it.