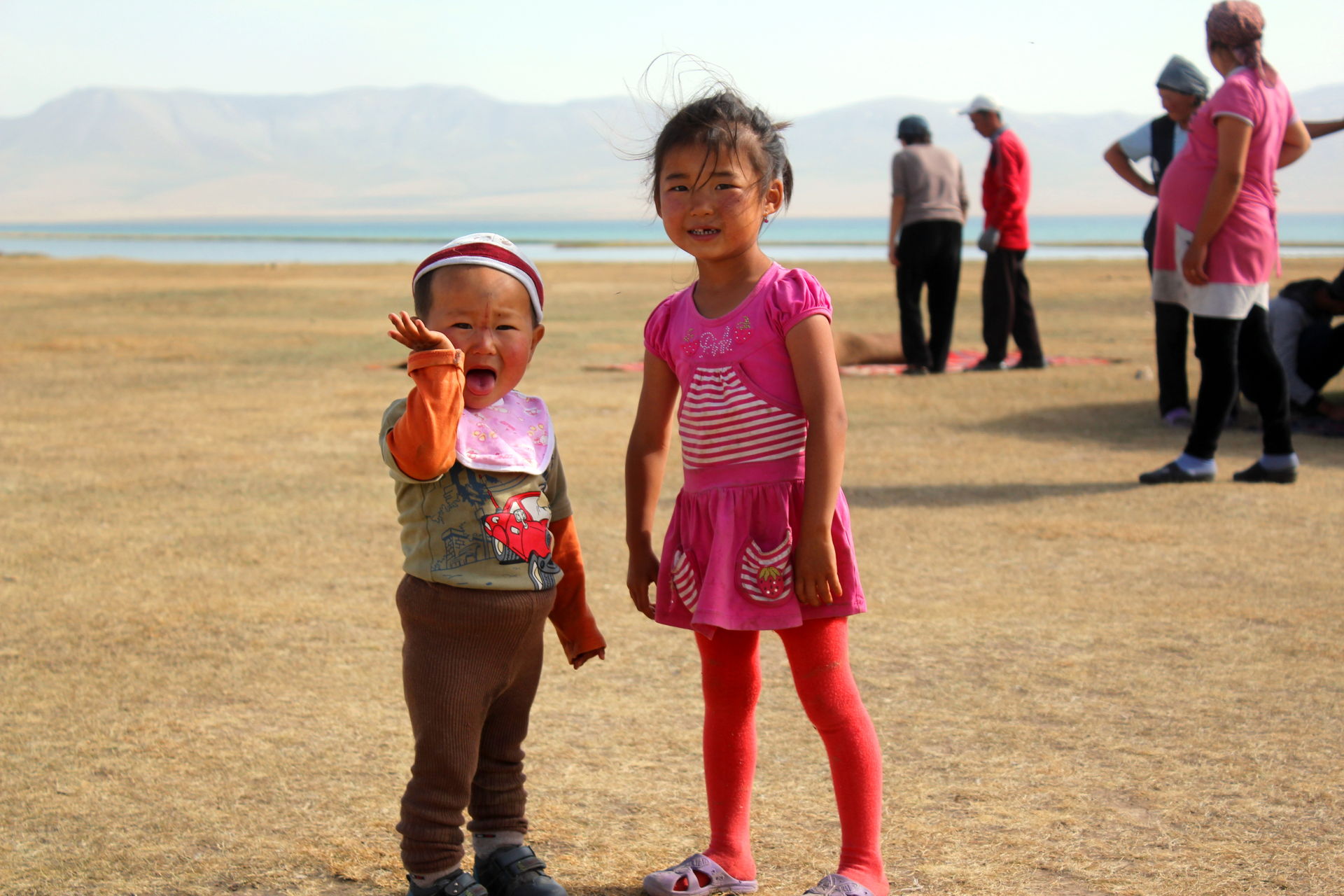 Living in a Central Asian country, NATO is more than just a military force and political alliance. NATO is the protection for which people who live in conflict zones are seeking. It is a bridge of safety for people and especially for younger generations. In the summer of 2015, during my trip throughout Central Asia, I captured the peaceful and happy childhood of these two sisters who were playing near the Son Kul Lake. They did not have expensive clothes and many toys but they were safe and sound. They live in a place where they do not face conflicts and hopefully never will. NATO provides a safe environment and peaceful childhood for Central Asian children. And this is a big step towards reaching absolute peace and safety in the world. Hopefully in the future, not single child will ever experience being in a war zone or seeing his relatives die in conflicts.