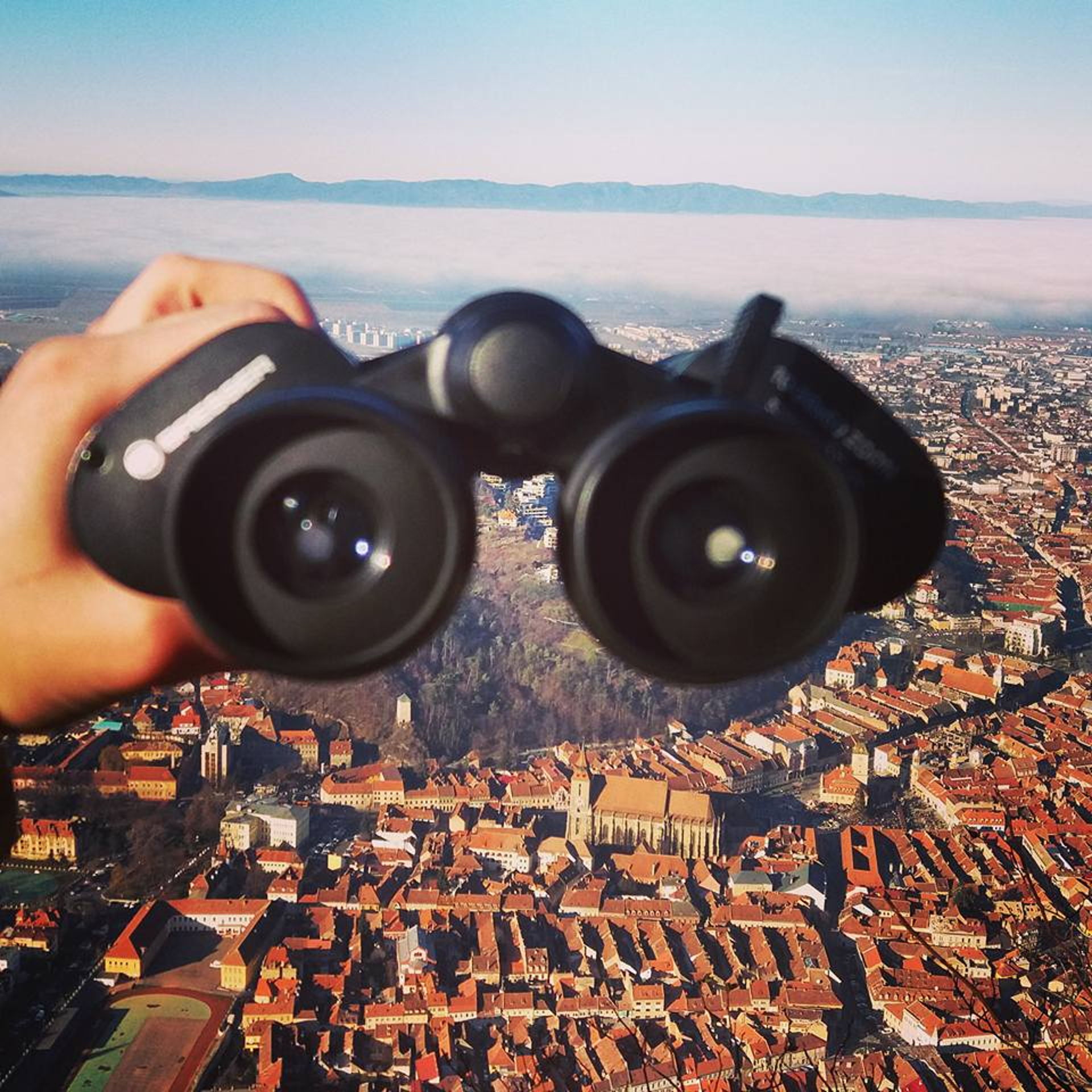 NATO today is without a doubt the most powerful military and political alliance in the world. This image is meant to convey that the organization is up-to-date with technology, even advanced in it , and socially modern. The “binoculars” represent one of the most important principles of NATO; to safeguard the freedom and security of all its members. By guarding all the member states of the alliance, NATO aims to prevent conflict inside and outside the organization. The alliance focus its aims in directions which will benefit interest of each member country. The “binoculars” are the challenge of identifying and agreeing the common interest of its member countries. Being a collective-security alliance, the military power comes predominantly from the United States, but NATO’s real power derives from the fact that it combines the United States’ military capabilities and economic power with Europe’s collective political and economic weight, that makes a combination globally significant. As we know the future is unpredictable. It brings known and unknown dangers, and NATO can serve as a “lighthouse in the deep sea of various dangers.” NATO can face the ever changing medium that pushes it towards growth, unity, and change.