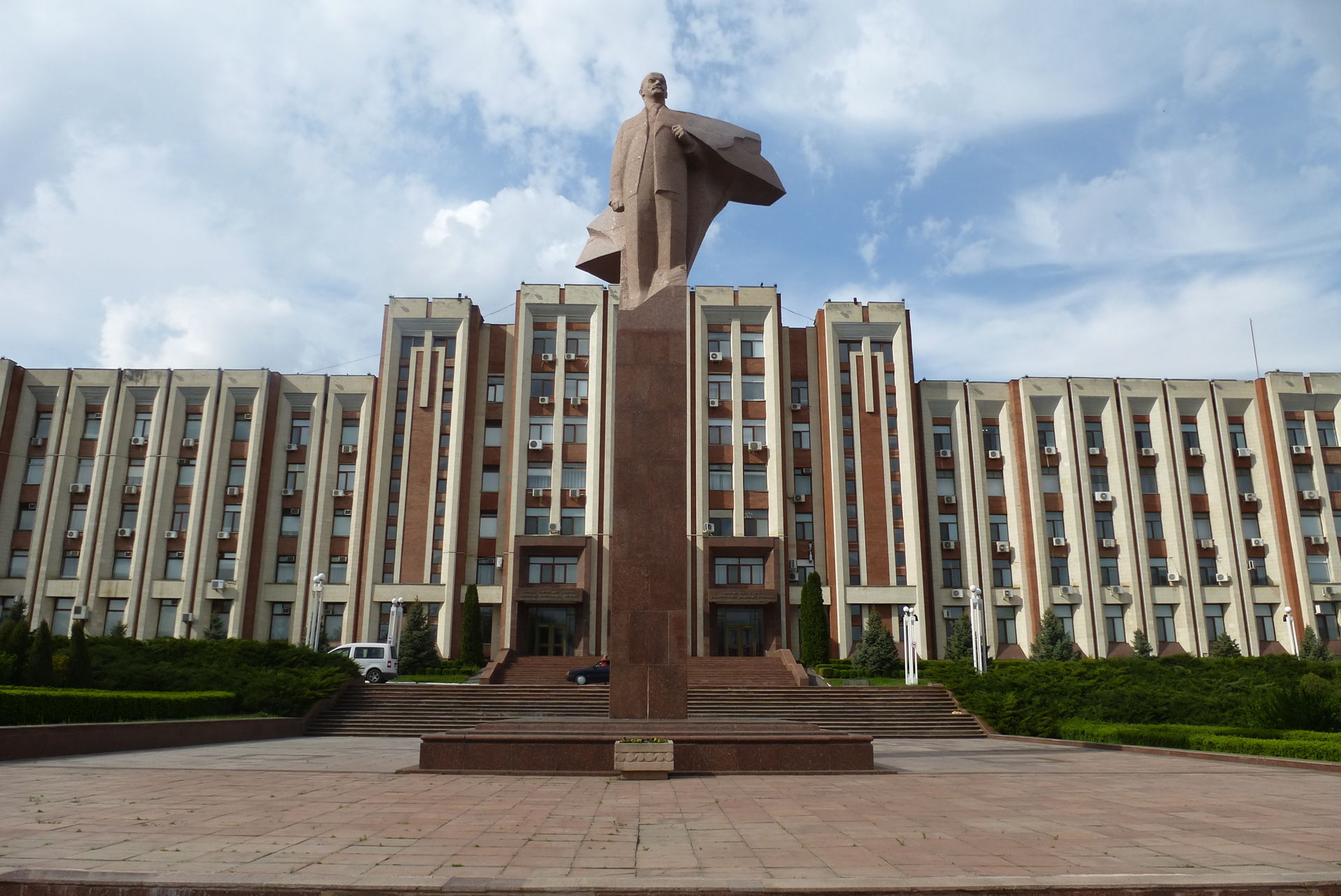 This picture was taken from the stairs in front of the de facto Parliament of Transnistria – an unrecognized country located on a strip of land between Ukraine and Moldova in 2016, more than 25 years after the break-up of the Soviet Union. As of today, the Russian Peacekeepers and the Transnistrian Ground Forces are in charge of the Soviet warehouses in the region. The warehouses contain a variety of weapons such as AK-47s, typically used in the main areas of conflict in the Middle East. The same small arms have been used in the Charlie Hebdo and Bataclan attacks in Paris. On 18 November 2008, the NATO Parliamentary Assembly adopted a resolution, urging Russia to “respect its commitments which were taken at the Istanbul OSCE Summit in 1999 and to withdraw its illegal military presence from the Transnistrian region of Moldova.”