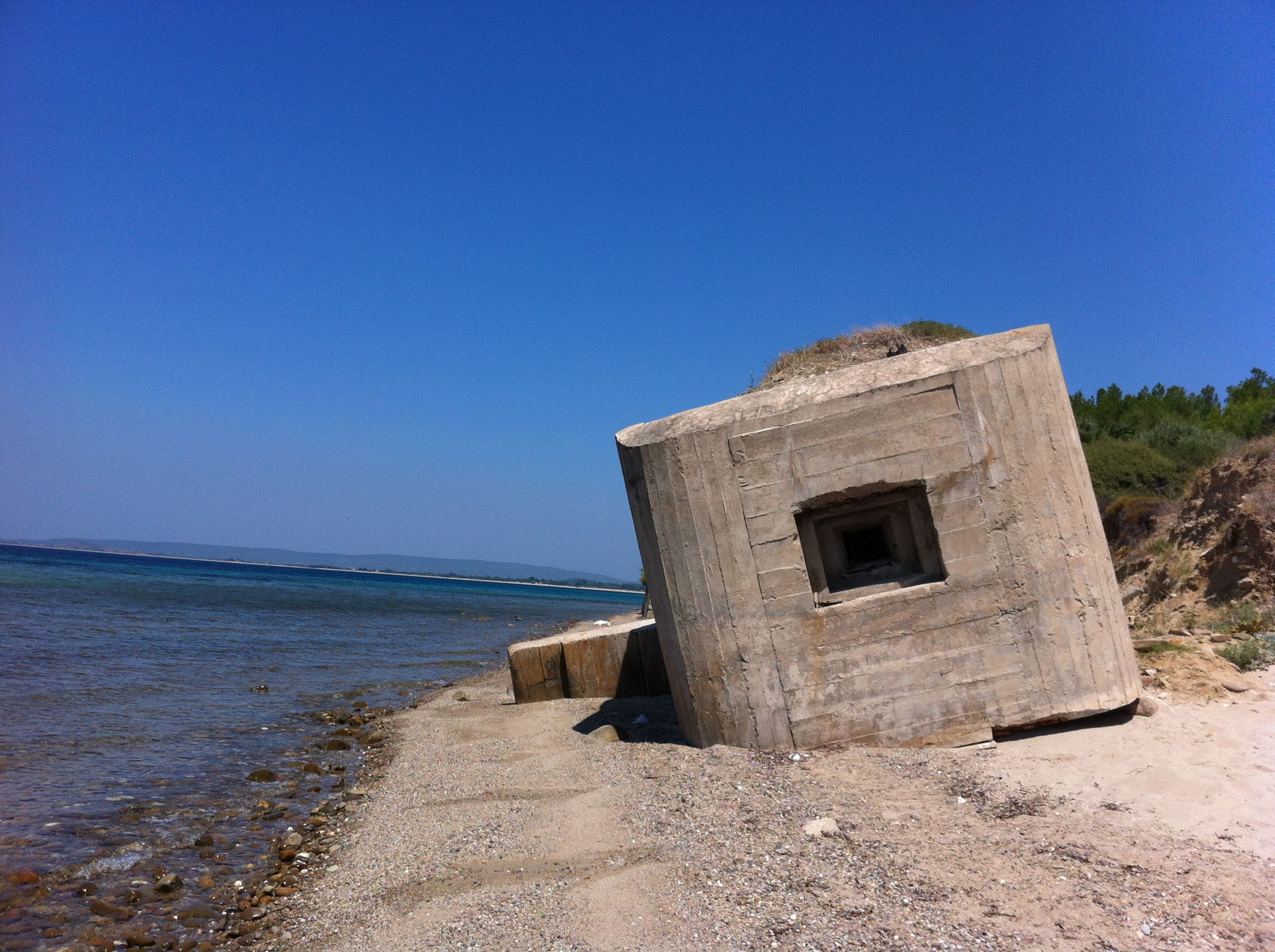 NATO is a military alliance, but what it is more is a civilizational alliance. Ever since the alliance was founded in 1949, it has brought free nations of Europe together despite the hostilities that raged between them before the inception of NATO. This photo, which I took two years ago on the Gallipoli Peninsula, is a decaying reminder of the old days of hostility between Greece and Turkey before the latter’s accession to the alliance. Now eerily submerging into the sands of time and the beach, this bunker was supposed to keep the coasts of Gallipoli, which have seen two major conflicts in the last century, safe from an invasion from our neighbor and old enemy and now ally Greece when it was built. Ever since both countries’ accession to the alliance in 1952, there has not been a crisis, which prompted one party’s use of military means against each other. NATO has secured peace in the Aegean and greater South-Eastern Europe, and will keep protecting peace and freedom of Europe for the decades to come so long as the allies keep their commitment to the main principle of the organization: defense of a peaceful and free Europe.