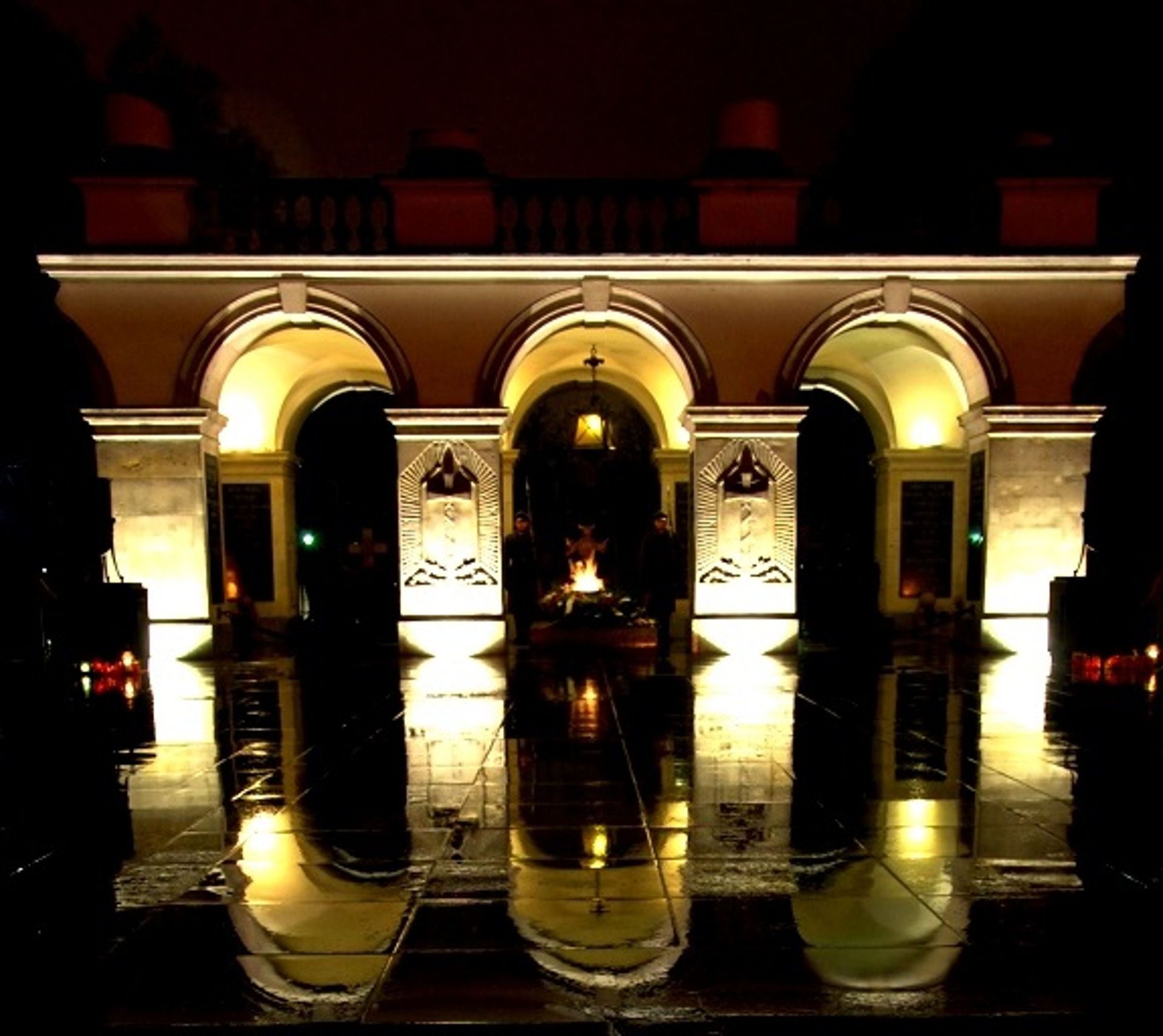 NATO has evolved into a fundamentally different security organization, from its traditional Cold-War function of containing the Warsaw Pact to the international organization which provides security for all interested parties. Despite the passage of time, our main element of unity is political and military leadership. The leadership which in times of high uncertainty is reaffirming NATO’s role in transatlantic security. Differences among the Allies over how to handle the crisis (Bosnia and Herzegovina, Kosovo, Afghanistan, Iraq, and Libya) have been overcome by strong leadership. I have had the pleasure to observed leadership organization during my internship at the ACO [2012]. I observed that NATO’s political and military power is derived from leadership, which sometimes suffers from tedious and anguishing debates, but thanks to senior military and civilian staff creates solutions that enable NATO to act. The greatest strength of NATO is common “Operational Language” and a “Code of Understanding” which were created over the years and continue to succeed in assuring our own safety. Maintaining NATO unity is a matter of strengthening leadership based on our principles: democracy, individual liberty, and the rule of law.