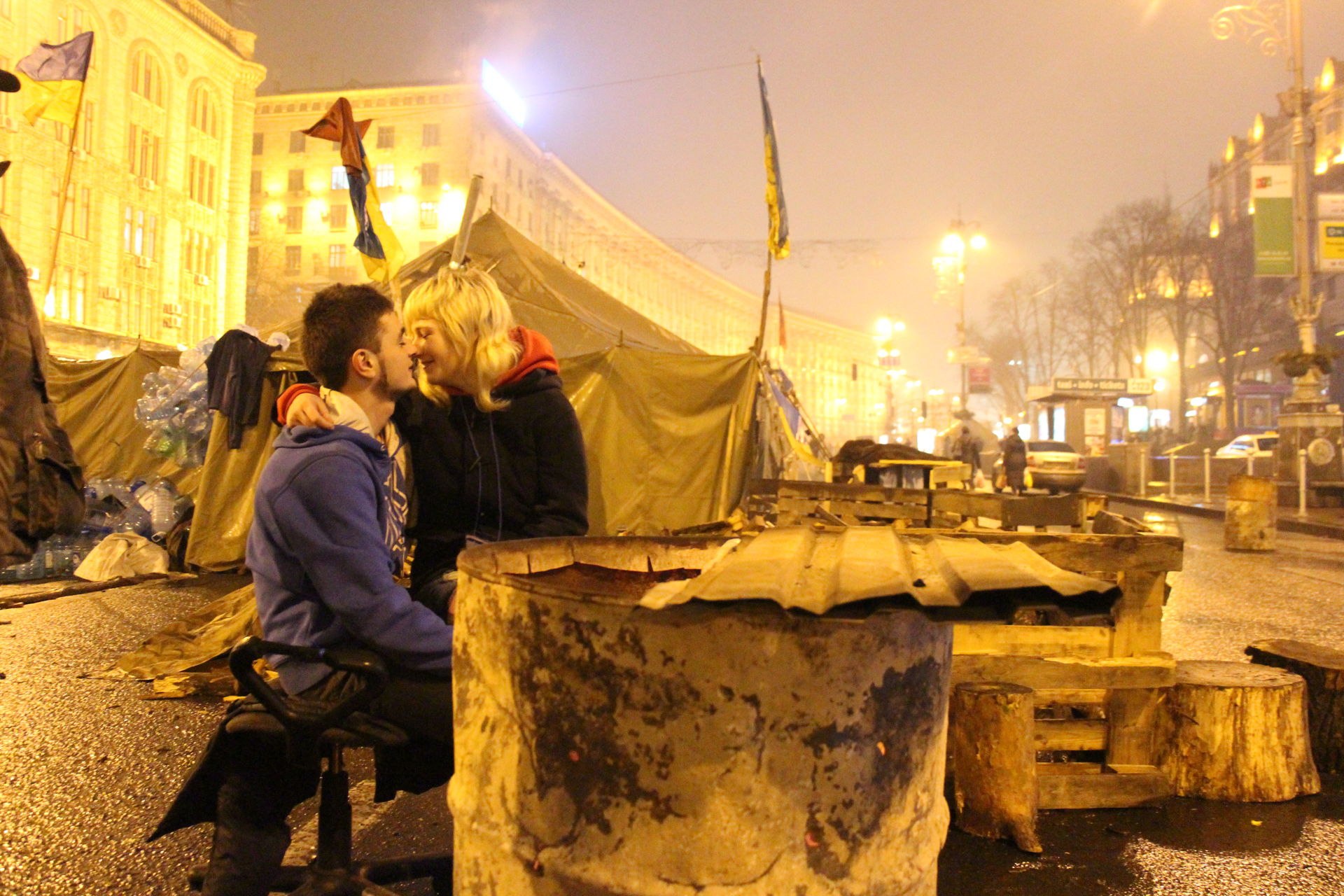 When Noam Chomsky argued that it’s time to disband NATO, because “there is no risk of Russian assault anymore”, I remembered a short conversation with former Latvian President Vaira Vike Freiberg at Harvard. She was sharing her personal experience how V. Putin threatened her personally and tried to stop the Baltic States from joining NATO. At the NATO Bucharest Summit in 2008, NATO embraced Georgia’s Euro-Atlantic aspirations, but months later, Russian tanks rolled towards Tbilisi, while NATO officials responded to and condemned this aggression on Twitter. While the Alliance tried to avoid direct confrontation with Russia, Russian officials have made it obvious that their real motivation behind the August 2008 war was the NATO Membership issue. With this confidence after 2008 events, Russia expanded its box of tools and took its aggression in post-Soviet space to a new level in Ukraine through the annexation of Crimea. So, it’s clear that the risk of Russian military aggression is increasing in post-Soviet countries. During NATO Wales Summit in 2014, as a Future Leaders Summit participant, I expressed that NATO is a guarantor of sovereignty, real independence, and prosperity of post-Soviet countries. NATO should take a proactive approach in ensuring stability, protection of alternative energy pipelines, increasing political and military cooperation especially in the South Caucasus. At the same time, NATO should compete with the Russian influence in post-Soviet countries, especially in GUAM countries, where Russia planted territorial conflicts which pose a serious security threat to stability and development of these countries.