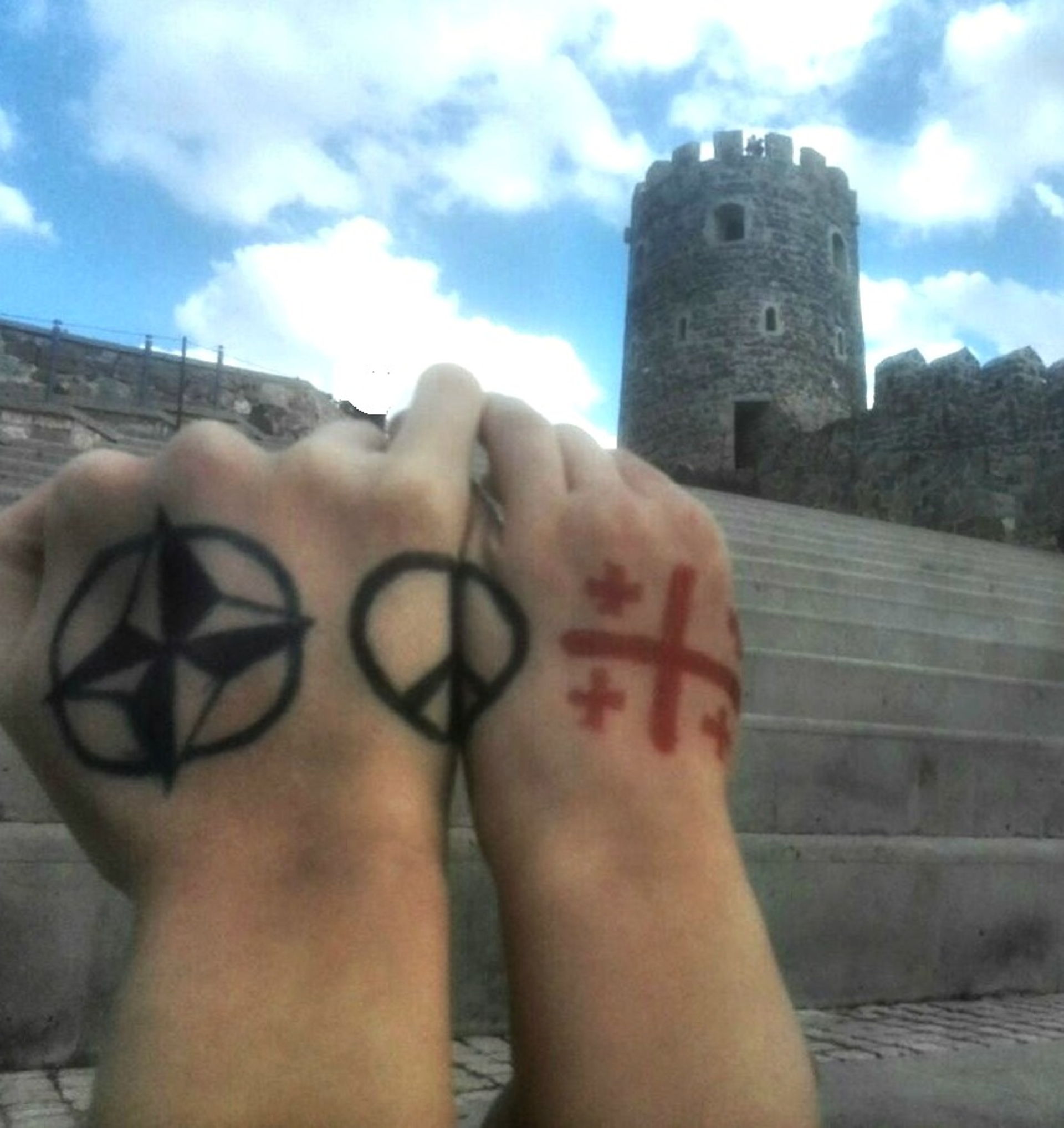 It’s already spring, the season of renovation. I associate it with novelty, kindness, calmness. I decided to take a picture, in which the feeling of the spring weather would be expressed. This picture is of a Georgian castle, a symbol of our history that witnessed man’s bloody days and of the many times this little country had to resist numerous enemies. Georgia has always been geopolitically important and it’s independence has been often threatened. The present is no less dangerous and makes it necessary to take all possible measures to avoid undermining democratic values and hindering development in Georgia. In such circumstances it is crucial for Georgia to be a part of a collaborative body based on democratic values and rule of law. Georgia itself can be an important contributor to the activities of NATO and has already proved it by participating in several operations. For me, NATO is like a grain of hope, which makes us believe that it is still possible to co-exist peacefully on the bases of mutual aid and collaboration in globalized and very competitive world. NATO is a bridge of friendship built between liberal states, to which I hope my country will pass. NATO is the most powerful and efficient organization and is constantly developing. It is a stimulus to fight for fairness and, with the support of each other, establish the world order. Georgia has close contact with NATO and shares many years of partnership. That is why I’m certain, that one day this mighty hand will hold the hand of Georgia and with it Georgia will stand as a guard for peace.