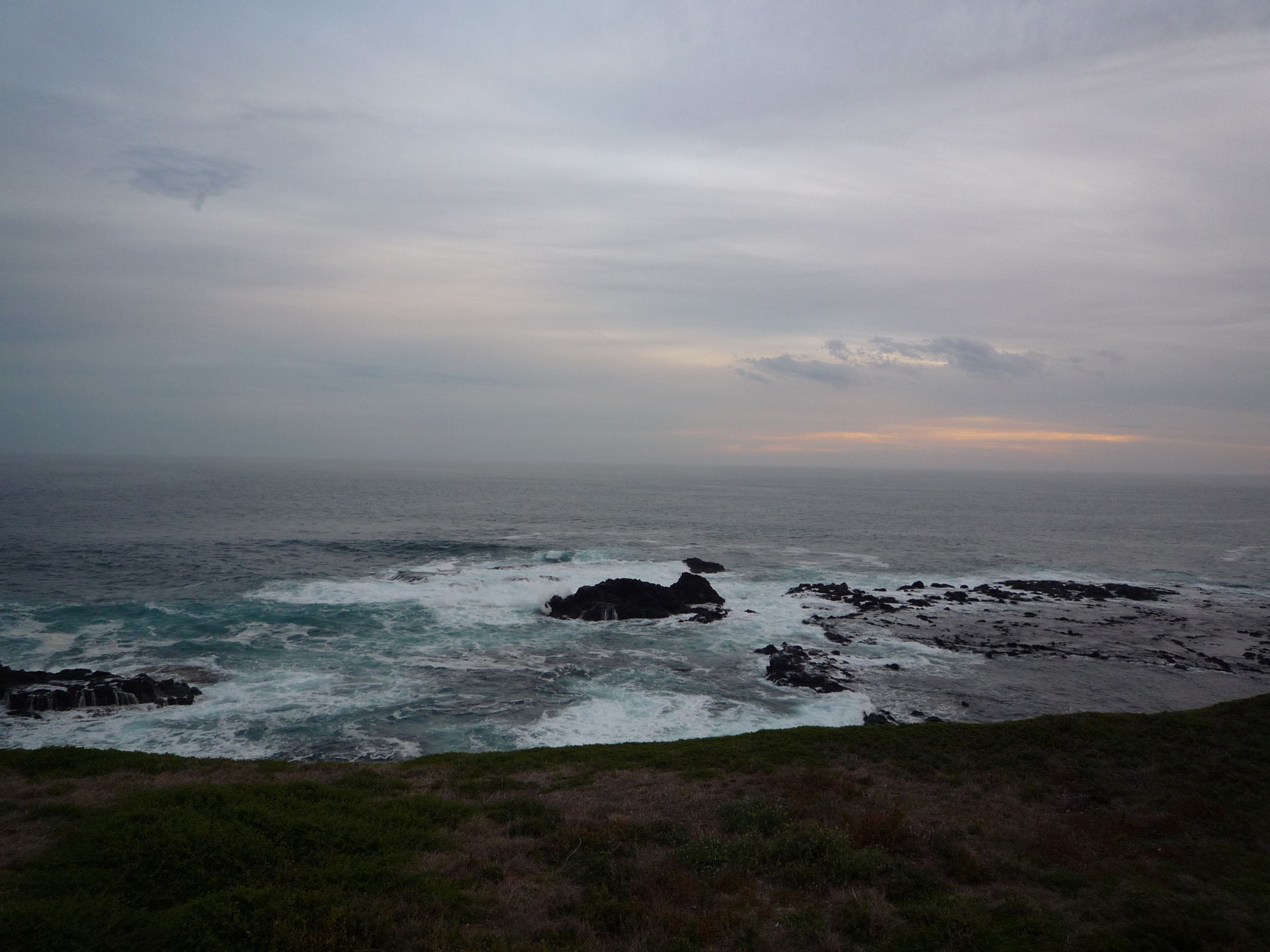 In April 1949, a ship called NATO left safe harbor to strive for peace and stability for all peoples and governments as stated in the preamble of the Washington Treaty. The sea embodies the values of freedom, liberty, and life which are protected in the North-Atlantic region. Since NATO left for the open sea of opportunities, it has faced significant challenges within the theatre of international peace and security. The ship has been confronted with heavy waves and winds in the forms of the Warsaw Pact, the conflict in Bosnia, and through international terrorism. These challenges were presented in different forms and the alliance had to adapt its strategy to these forms of adversaries. NATO was founded to set out for the sea and bring peace and stability. It was the ambition to face challenges in order to protect its core values. A rough sea needs a strong ship and a skilled crew which is able to navigate through the waters and continue its mission. NATO means to me the ambition to face challenges and protect core human values skillfully.