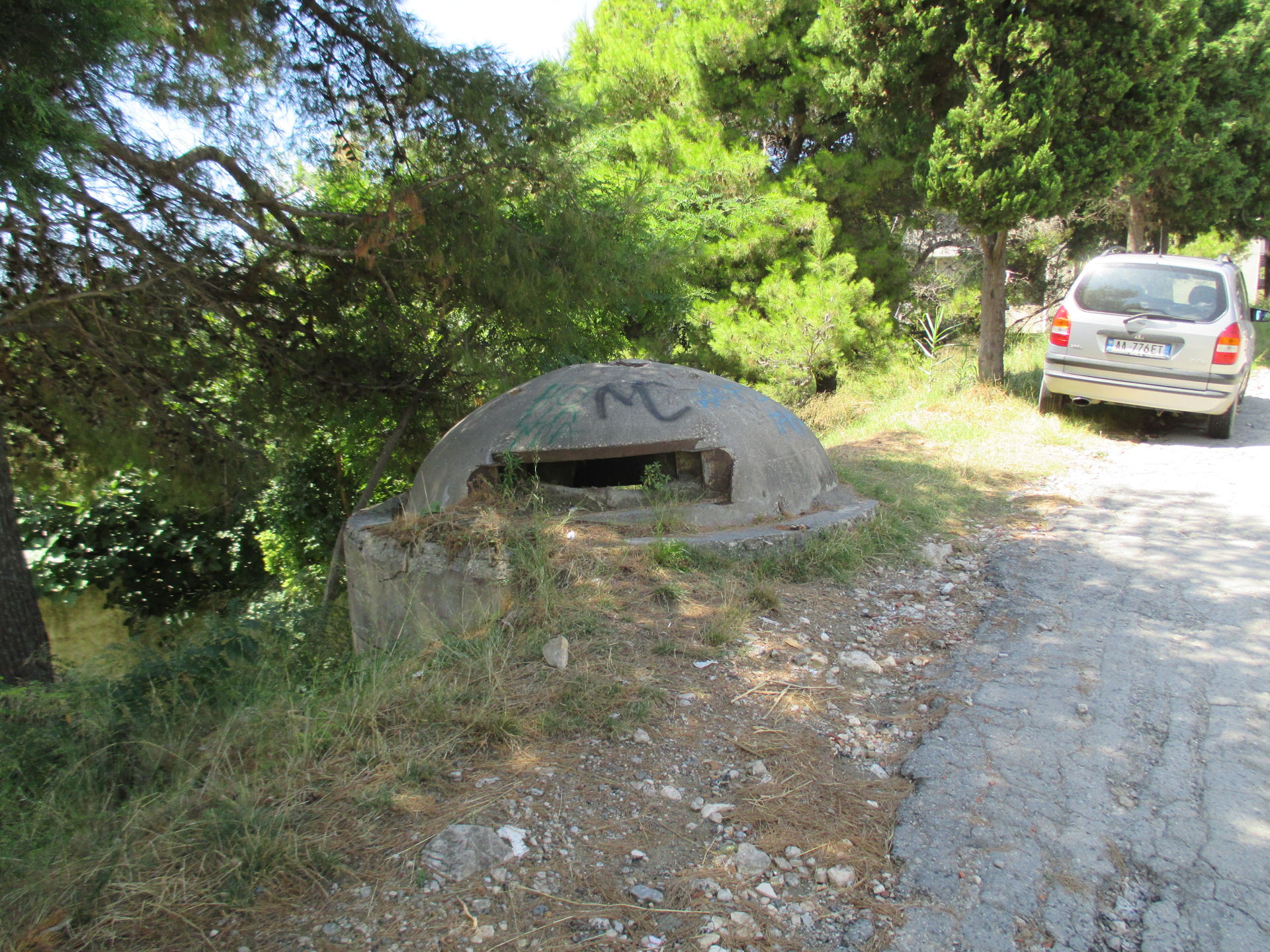 After Albania left the Warsaw Pact in 1968, approximately 750,000 bunkers were erected by the order of its communist dictator, Enver Hoxha, with construction beginning one year earlier. Hoxha was assured that they would resist a tank assault, and because he feared an invasion from the Soviet Union, his former allies, he had enough bunkers built to stop an attack from an army of thousands; they grew like grey mushrooms from the coastline to the mountains, creating a constant sense of fear and paranoia. However, the “enemy” never came. Decades after Hoxha’s rule, these bunkers remain a part of our landscape, an attraction to tourists, and a reminder of imagined danger, when Albania truly was alone. So what NATO means to me is security, knowing that these bunkers will never be used for their intended purpose, and will remain tourist attractions. Albania being a member of NATO means that I do not have to think as my parents did, that we are surrounded by enemies and without friends. NATO means that Albania can live in the present, and leave the fear of the past where it belongs: in the past.