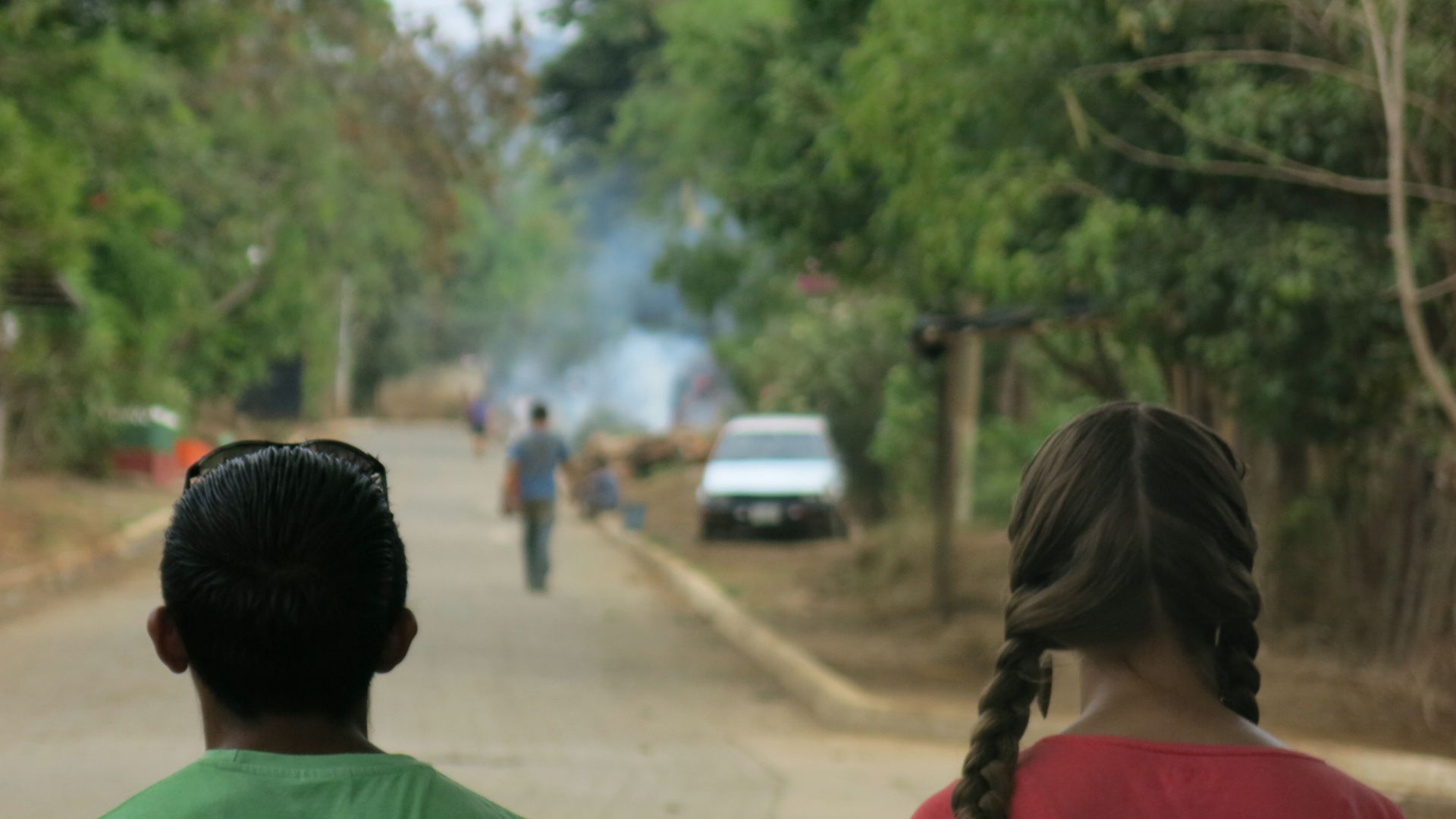 The subjects pictured are people from two different worlds, one raised in a poor part of a poor town in a country that few can point to on a map, the other, a recent graduate from a well-respected European university with an excellent career prospect ahead. What I tried to capture in this image was that elusive idea of the spirit of cooperation, people coming together to fight for a common goal, being interested in a shared future and knowing that the only way that we are ever going to get there is together. I think that the image shows that with determination and grit under extreme pressure two different people are able to build bridges between their two cultures so that all of us are able to move forward. NATO is an organisation with cooperation at its core, a common path and a common goal are essential if it ever wishes to step forward.