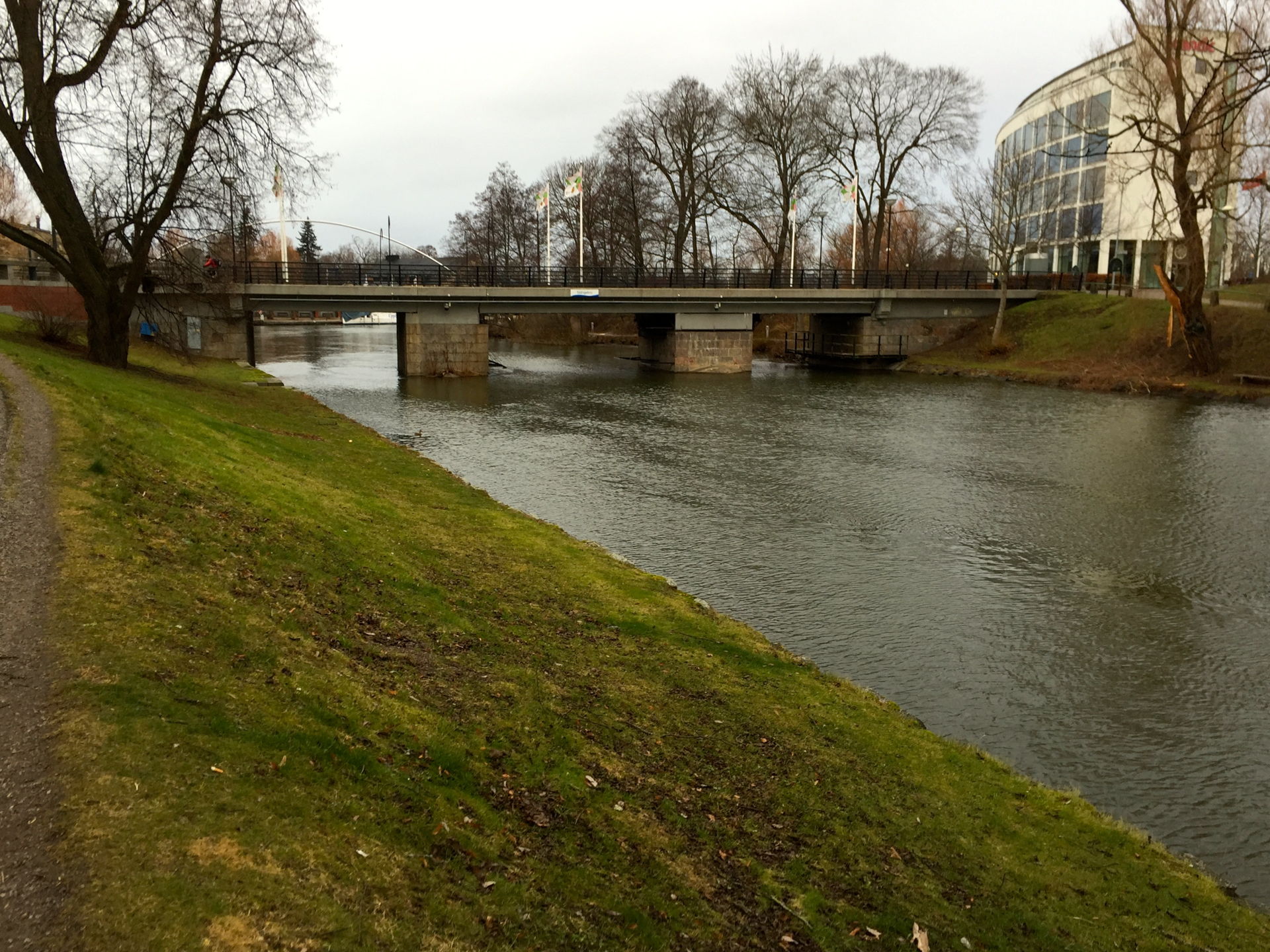 To me, NATO serves as a bridge that unifies the two sides of the Atlantic. There is no other organization or institution that could possibly supplant its significance in this area of global politics. Throughout its history, NATO has been at the center of transatlantic decision-making and crisis management. As James Baker observed during his time as U.S. Secretary of State: ‘’Ultimately, the success of our East-West policy depends on our West-West policy – the ability of the United States and its allies to work together.’’ NATO is the bridge that can and does facilitate such cooperation, cohesion, and common purpose among the transatlantic states. This is also why I think that NATO will endure for decades to come, no matter the security environment, since it stands for something larger than any passing threat or foe. It is a bridge, built with bricks of common values and interests that links together Europe and North America. That is what NATO means to me.