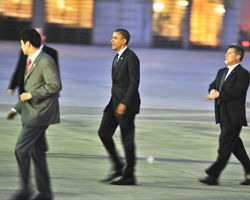 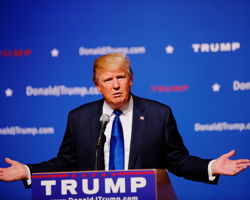 Trump has a coherent worldview but lacks coherent policies to see that world come true. 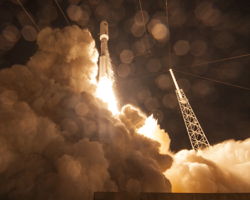 The increased presence of governmental agencies and private companies in outer space justifies the necessity of establishing a NATO Space Policy. 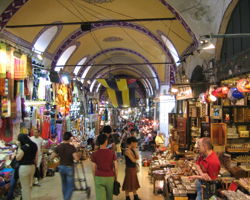 In the wake of yet another terrorist attack against a NATO member, the Alliance must re-evaluate its counterterrorism mission as member states prepare to meet this week in Warsaw. 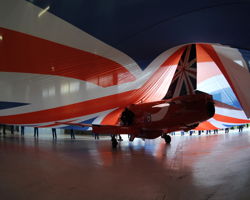 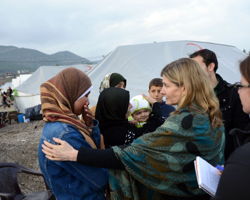 NATO should no longer allow its fears of “wrestling the Russian bear” to excuse inaction in Syria. If Americans and Europeans do not act soon to protect Syrian civilians and counter Russia’s weaponization of refugees, Europe may be wrestled to the mat. 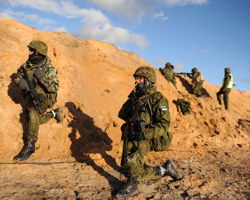 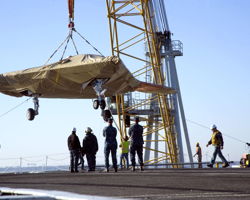 As NATO winds down its combat operation in Afghanistan, the Alliance faces the most strategically constraining and competitive security environment since the end of the Cold War. The rise of Asia, changing demographics, disruptive technologies, the shale gas revolution, and an uncertain US leadership role in the world will all significantly impact NATO’s future trajectory. 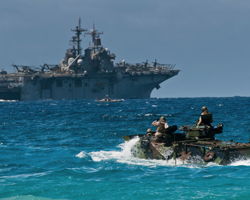 For more than a decade, NATO has been engaged in expeditionary ground-centric operations that have shaped the strategic thinking, capabilities, and planning of the Alliance and its members. But moving forward, NATO must also consider its role in the global maritime domain as it relates to transatlantic security and interests, as well as NATO operations. 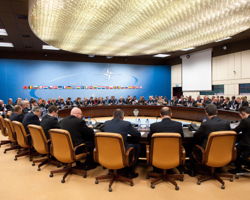 Over the last decade, cyber threats have continued to advance in both depth and breadth with the expansion of exploitation, disruption, and destruction activities. In warfighting, as demonstrated in conflicts in Crimea, Syria, and Iraq, cyber capabilities are increasingly being integrated as part of adversarial attack strategies. Cyber vulnerabilities are one of NATO’s and its […]