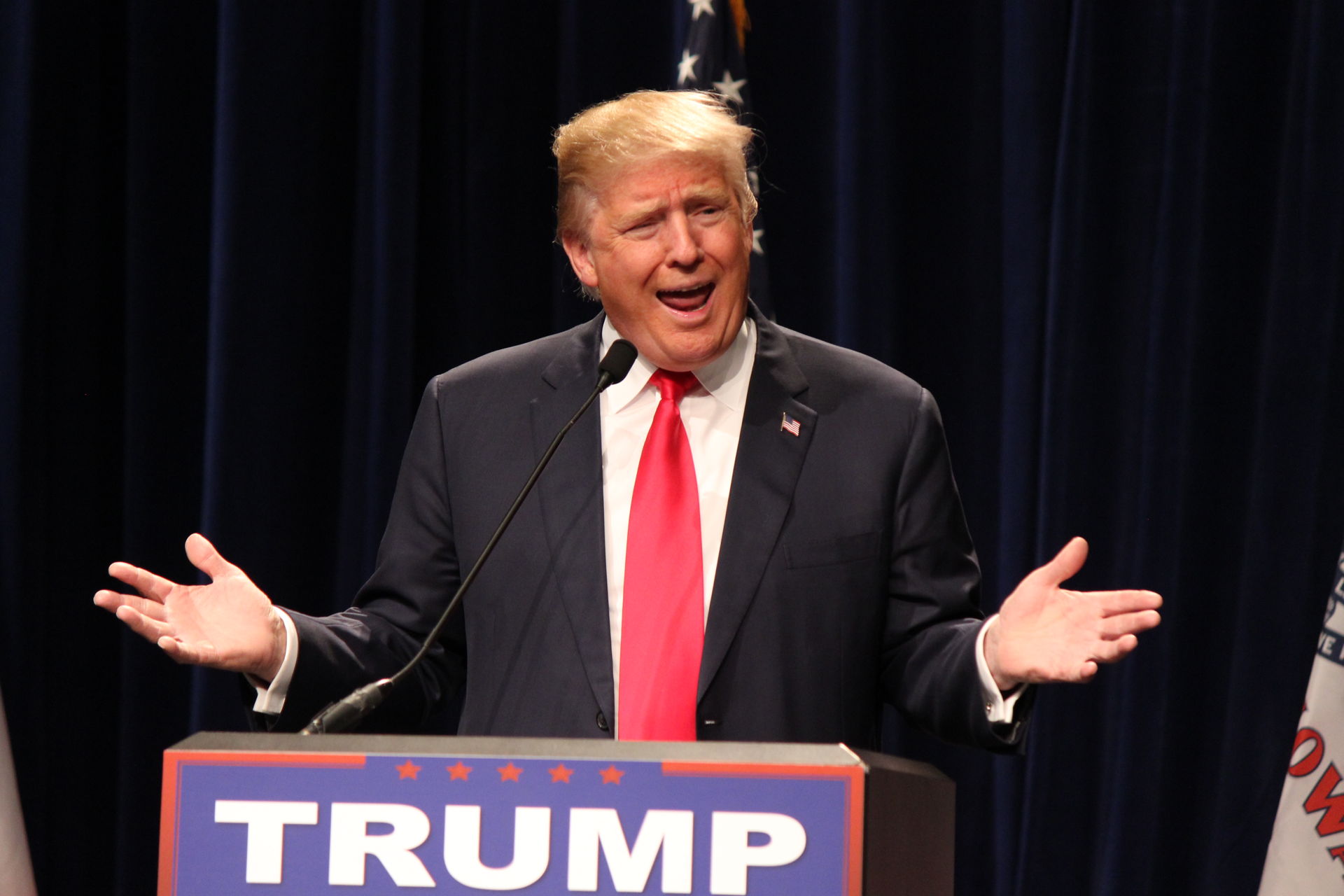 In an interview with the Washington Post a day before the terrorist attacks in Brussels, Republican presidential frontrunner Donald Trump unveiled an “unabashedly noninterventionist approach” to America’s role in the world. High on his list of targets was NATO. Trump alleged that the United States’ “allies do nothing,” meaning the United States “can’t afford” to fund NATO anymore. But if he wants to sustain the United States’ stature as the most powerful nation in the world, he can’t afford not to.

Trump’s criticisms of NATO unfortunately reflect the views of many in the United States. Why, many wonder, should we continue to bankroll European defense if the Europeans are uninterested in doing it themselves?

Here are three reasons that would appeal to those sharing Trump’s views:

First, the United States cannot carry out any military operation in Asia, Europe, Africa, or the Middle East without its military bases and infrastructure in Europe. The Islamic State of Iraq and al-Sham (ISIS) demonstrated its reach into Europe through the heinous attacks in Brussels on March 22 and the attacks in Paris last November, but the United States remains a primary target. A new campaign to roll back ISIS, whether through “bombing the sh*t out of them” or otherwise, would be logistically impossible without the US military’s sizeable presence in Europe. The same goes for any other military operations that could occur if Trump were elected President.

Second, it is a far better investment to sustain Europe’s peace and stability than divest in it. At a time when Europe is fraying at the seams, from terrorist attacks, external threats and internal political strife, American disengagement from NATO could prove fatal for our vision to create a Europe whole, free, and at peace—a vision that Democratic and Republican Presidents have shared for over seventy years. American security and prosperity is at risk with an unstable Europe. Two world wars that collectively cost over 500,000 American lives prove this.

Third, Europe remains the United States’ largest trade partner and a significant growth engine of the American economy, linked to nearly fifteen million jobs. US-European trade is the linchpin of the global economy, accounting for half of the world’s economic output. Security begets economic prosperity, and the United States underpins Europe’s security through NATO. Ensuring the security and stability of our most important trade partner is, if nothing else, a significant return on investment.

Finally, we should dispel the notion that NATO allies “do nothing.” In the aftermath of the September 11, 2001, attacks on the United States, allied countries well beyond al Qaeda’s attention sent their sons and daughters to fight—and die—alongside American soldiers in Afghanistan and elsewhere. The notion that the United States’ NATO allies do nothing tramples on the legacy and sacrifice that Canadian, French, Norwegian, Romanian, and other troops made in coming to the defense of the United States.

The United States did not found NATO as a favor to Europe. The Alliance is the bedrock of American global engagement and the keystone of its global military footprint. It is the manifestation of America’s role as a world leader, an assemblage of our staunchest allies and strongest democracies, and a beacon of hope for aspiring members and fledgling democracies. If Donald Trump wants to “make America great again” on a global stage, he cannot do so without NATO.