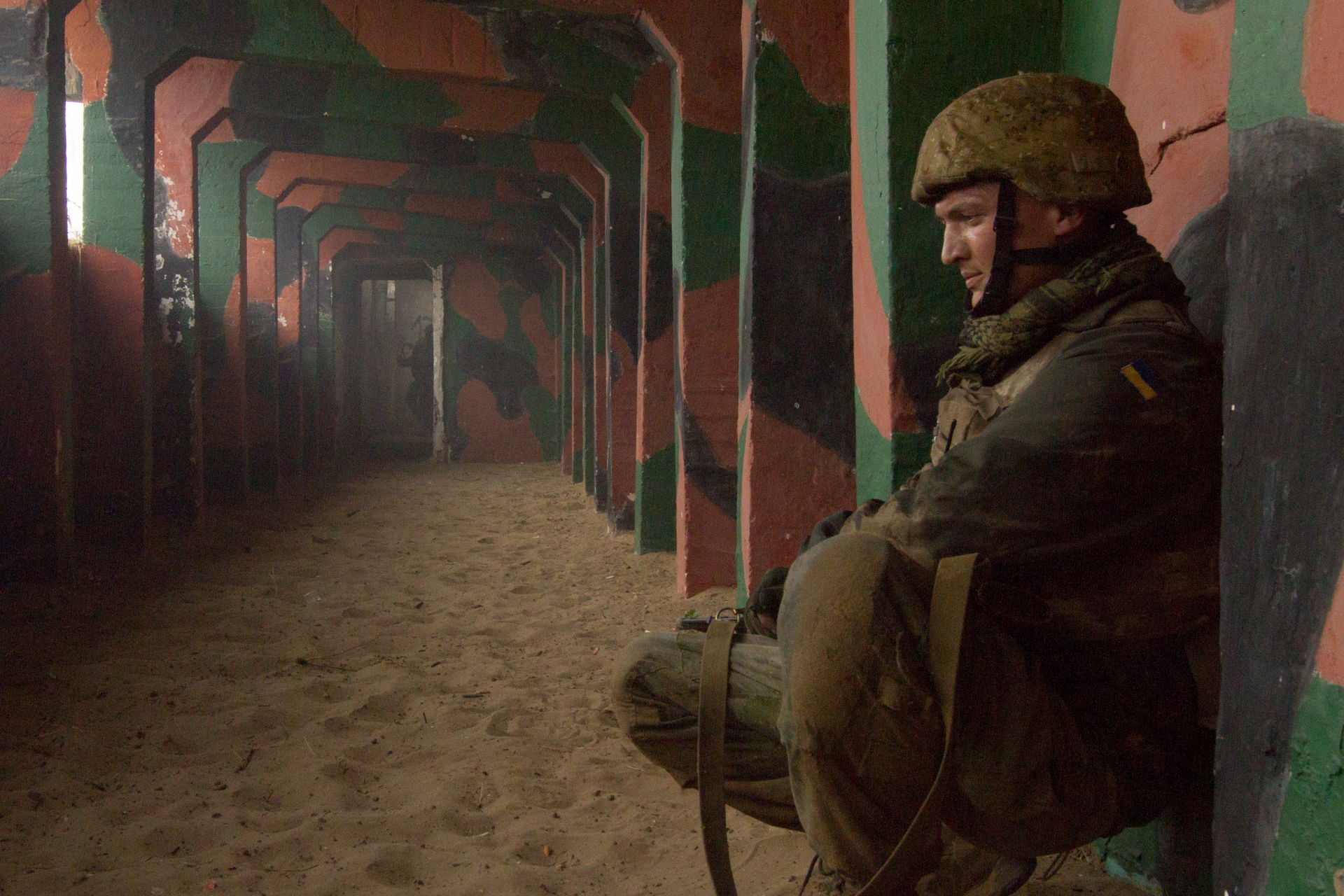 Q: What would be the ideal NATO support package for Ukraine?

Herbst: The ideal support package for Ukraine would include at least $1B a year in military assistance to Ukraine. Such assistance would include the training of Ukraine’s armed forces already underway. But it would add equipment and defensive weapons that would enable Ukraine to minimize its own casualties and inflict casualties on its enemies, particularly if they try to conquer additional territory. This equipment would include more counterbattery missiles for radar – the U.S. provided two units last year. It would include secure communications equipment and top of the line drones. It would also include anti-tank missiles. Since NATO is a consensus organization, this list is not likely to be approved by the Alliance: but this list could be dispatched by the U.S. and other members of NATO. The purpose is to reduce Ukraine’s pain and to increase Moscow’s in order to deter further Kremlin aggression.

Q: Should it include lethal aid? Will there be any milestones at the NATO Warsaw Summit for Ukraine?

Herbst: Warsaw is likely to take important decisions that should have been taken earlier to strengthen its military presence in the Baltic states and other eastern members of the Alliance. This is good for Ukraine. In Warsaw, the Alliance will surely express support for Ukraine and will likely agree to continue and perhaps increase its training and joint exercise program. But it will not agree to give Ukraine a membership action plan, which was an issue at previous summits.

Q: What are the biggest shortfalls in NATO’s Ukraine strategy thus far?

Herbst:The West, including NATO, has been slow to see the challenge of Mr. Putin’s revisionist policies. It is now rectifying this in regards to its newest Alliance members. It is now correctly talking about deterring Russia, rather than “reassuring” the Allies. Still, its support for Ukraine is insufficient. NATO through its individual members should be providing Ukraine the equipment described above and should discuss in realistic ways how to bring Ukraine closer to NATO.

Sergiy Gerasymchuk: Deputy Chairman of the Board, Ukrainian PRISM

Q: What would be the ideal NATO support package for Ukraine?

Gerasymchuk: If talking about the ideal package, notwithstanding it’s feasibility in the current circumstances, it should have included Membership Action Plan and clear perspective of membership for Ukraine. In particular, bearing in mind the fact that public opinion in Ukraine is immensely supportive to it. Such step would have excluded further speculations regarding Russian privileged zone of interests, necessity of creation of buffer zones, division lines in Europe. Might Ukraine become a candidate for NATO membership it would have been also a reward for Ukraine’s participation in NATO’s operations and would have been perceived as recognition of Ukraine’s role as the security contributor. Such scenario does not seem to be feasible though.

Q: Should it include lethal aid?

Gerasymchuk: Lethal aid might have caused further Russian aggression. At least, according to numerous media reports and expert assessments that was the main reason for concerns of the Western European politicians. However, on the other hand, providing lethal aid at symbolical level would have been a demonstration of NATO’s solidarity with Ukraine and, besides, would have been a clear message that NATO is able and willing to deter Russia and can serve not only as a defensive block but also an instrument of global security and stability. NATO has failed to deliver these messages so far. Therefor Russia still seeks to ensure its exclusive role in the territories belonging to the EU neighborhood whereas even certain NATO members still question solidarity of the Alliance and feasibility of the commitments under Article 5.

Q: Will there be any milestones at the NATO Warsaw Summit for Ukraine?

Gerasymchuk: Ukraine is aware that Warsaw summit’s hosting country – Poland is supporting Kyiv in its efforts to counter Russian aggression. In Kyiv we believe that the efforts of Poland, Baltic member States, CEE member states and Romania will result in suggesting security and cooperation formulas for Ukraine and Georgia and we hope that other influential member states will not sabotage the respective efforts. The formula of enhanced cooperation NATO + Ukraine and Georgia as well as involvement of Ukraine and Georgia into Black Sea flotilla initiative suggested by Romania are the results which are strongly expected by Kyiv. Certainly from Ukrainian perspective that is not enough but it is still better than nothing. If it happens it would prove that NATO perceives Georgia and Ukraine as reliable partners. It would also prove that NATO has the ambition for re-inventing itself as a commitment-oriented alliance of democracies and will not degrade to the level of nut shelled group of intimidated nations.

Gerasymchuk: The euphoria was following the end of the Cold War. Idealists trusted in Democratic Peace Theory. Under these circumstances the Allies did their best to engage traditional rival – Russia. The idea as it looks from today’s perspective was to convert Russian Federation into democracy and by these means into the new democratic ally. However, neither generous investments nor democracy promotion measures, not even sacrificing the interests of Georgia and Ukraine in favor of Russian interests, as it happened in Bucharest in 2008, helped the West to reach the goal of “engaging Russia” whereas, simultaneously, Ukrainian ambition to contribute into the regional security and to become a member state was overlooked in the shadow of Russian Federation. Now it’s time to rethink that approach and Warsaw summit can be a perfect occasion for that.