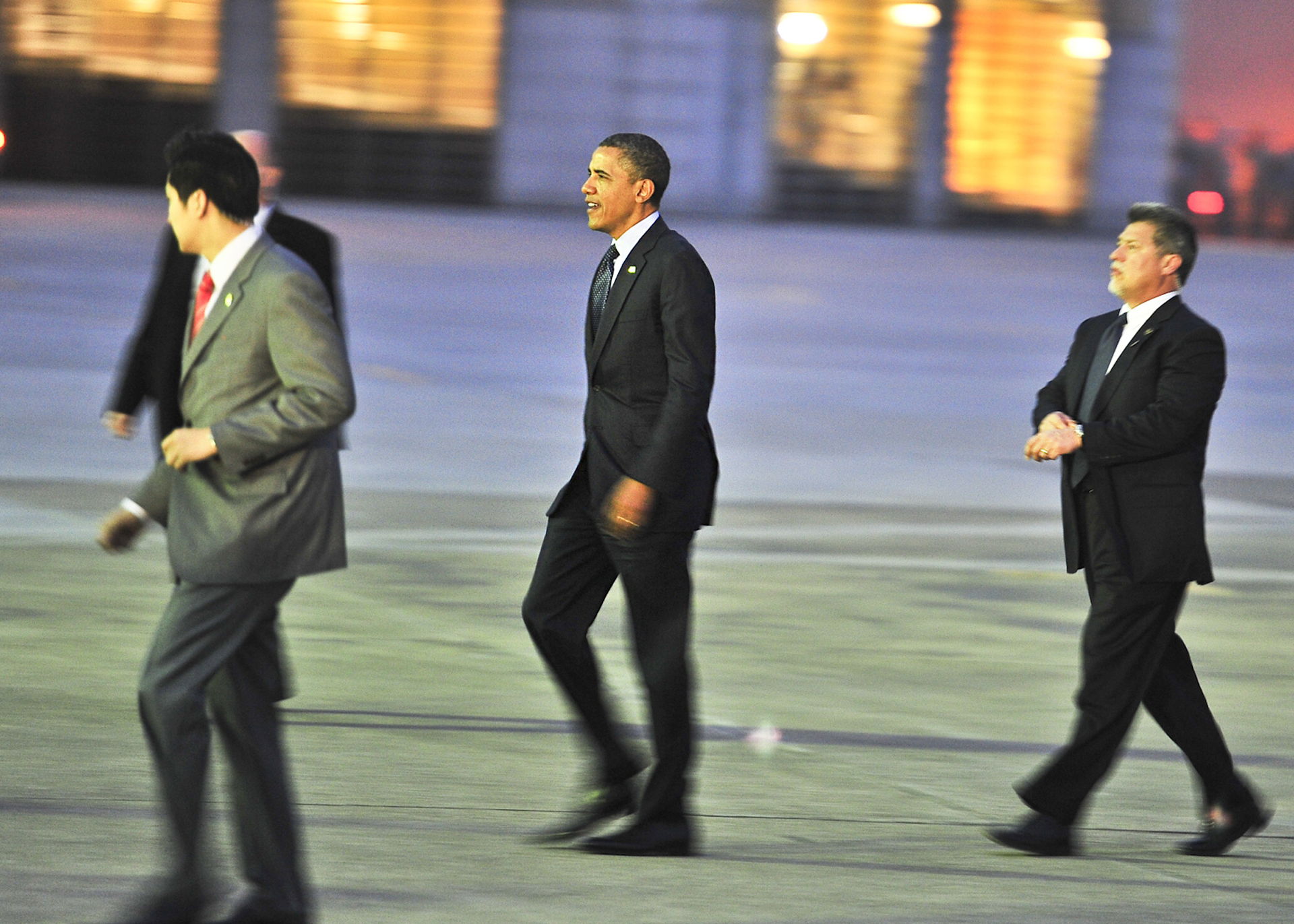 Donald Trump’s statements regarding the use of the United States’ nuclear capability has fired up the debate surrounding American nuclear policy. Additionally, recent reports suggest that President Obama is keen to leave a lasting legacy on nuclear nonproliferation by pledging a ‘no first-use’ policy. This policy is a promise that the United States will never to be the first to launch a nuclear strike, thereby limiting the country to nuclear retaliation alone.

It is no challenge to form a critical opinion on nuclear weapons and the repercussions of their use. They are destructive in nature and bring long-term detrimental effects to all life within an affected region. The world would be better off without the looming threat of another nuclear bomb ever detonating. However, paradoxically enough, nuclear weapons have contributed to an overall reduction in the number of wars in recent decades by facilitating a balancing act between great powers. They decrease the chance of conventional war, prevent escalation, and, in their own way, improve international cooperation.

In 2009 President Obama announced his intention to reduce America’s stockpile of nuclear weapons and aim for a nuclear-free world countries possess a nuclear capability: the United States, Russia, China, France, the United Kingdom, Israel, India, Pakistan, and North Korea. For some countries, particularly weaker states, nuclear capability is vital to national security.  The status and insurance provided by a nuclear weapon counterbalances deficits in conventional forces, technology and growing lists of adversaries. No states have been willing to relinquish this insurance mechanism once obtained. And the United States ought not to either.

Nuclear weapons offer a preventative solution to the security dilemma. A security dilemma is an escalating situation whereby one state increases its security measures and another state responds with similar measures, leading to increased tension and possible conflict, despite a lack of hostile intent. Nuclear weapons quell the need to participate in a conventional arms race by effectively deterring external attacks. Thus, they fulfill the role of force equalizer between otherwise unequal states. This deterrent effect encourages states to approach potential conflict with far more caution. As Bernard Brodie, an expert on nuclear strategy, suggested: “deterrence succeeds not by fighting wars, but by preventing them from occurring”.

To an extent, nuclear capability thus introduces a status quo. The stakes for initiating conflict are much higher and so the threshold for potential war rises also, making effective diplomacy a preferable tool of statecraft. Nuclear weapons level the playing field between otherwise unequal states, acting as a force stabilizer, fostering stability, and actually preserving peace.

Nuclear weapons also maintain international cooperation through the status quo effect. Were it not for the nuclear threat, the distribution of power across the international system would be up for grabs. This would increase multipolar competition, impede international trust and good relations and would be cause for tension. This further serves as an argument against complete disarmament, where reliable relations and close cooperation are key, yet undermined by the elements brought in by the process and final result of disarmament.

A no first-use policy is predominantly an attempt to cultivate America’s image as a nation that wishes to reduce conflict and to contribute to a more peaceful world. President Obama’s past nuclear-related triumphs include the Nuclear Security Summits, securing agreements for improved security of nuclear materials, and the Iran Deal.  The pro ‘no first-use policy’ argument assumes that this would dissuade other nations from acquiring the bomb, encourage them to also declare no-first use, decrease the chance of nuclear war, and, as America would never really use this capability, why not? However, based on the realities described above, a desirable outcome is unlikely.

US nuclear capability serves an umbrella role that extends over both Europe and the Pacific. If the United States were to institute a second-strike only policy, this could signal a weakness and disengagement in its traditional domain of influence and partnership that could embolden adversaries. This would increase the motivation for potential adversaries to challenge the United States with any offensive action short of nuclear launch, including the use of biological and chemical weapons. For in its core, declaring no-first use undermines the deterrent strength of the nuclear capability. Deterrence only works if the enemy believes Washington’s threat is real, and not just a bluff. This is why the Cold War balance persisted as long as it did: both sides believed the other’s threat was credible. What a no first-use policy would really do, is undermine America’s trump card and degrade its credibility.

Keeping in mind America’s umbrella role in international security, this imprudent step would come at a time when China and Russia are expanding their military capability and asserting themselves more aggressively regionally. Due to China’s staggering defense investments, relations between China and the United States are set to become more competitive. In the near future China could plausibly take on and overpower the United States conventionally. Rather than dissuading China and other nations, this policy would embolden them.

One must conclude that introducing a no first-use policy would be an imprudent step in the current international climate. Where nuclear weapons paradoxically add to international stability, relations and peace, this policy would undermine that delicate balance. It will embolden nations to take actions they otherwise would not have taken and increase the incentive for warfare. As retaliation for non-nuclear aggression becomes less likely, both in nuclear terms as well as shrunken defense budgets, states will be more inclined to take risks to assert themselves more strongly on the international stage. From recent news it can be determined that Russia and China will be unlikely to follow America’s example of no first-use, and instead capitalize on this nonstrategic decision to pursue their policies more aggressively. What started out as a noble intention would actually have a detrimental effect to international peace and security.