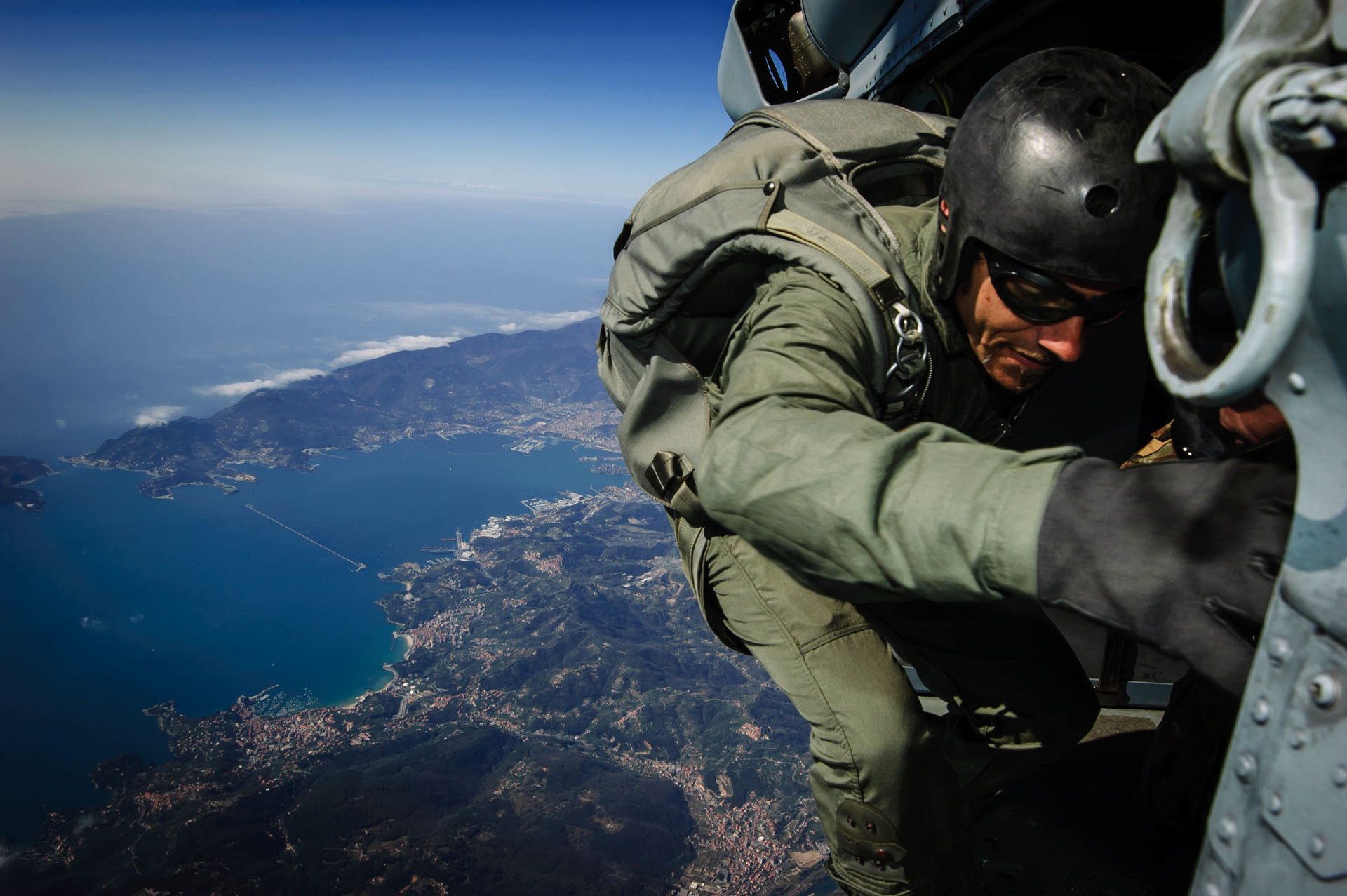 NATO is about security; specifically shared security among twenty eight allies. In the 21st century, security challenges are not limited to the military sphere, let alone to conventional military warfare. Threats to physical security, as well as lesser areas such as cyber, energy, and space, all have a hybrid nature. They can also arise from non-state actors and strike the homeland. Witness the horrific terrorist attacks many NATO countries have suffered. The most recent of which was the massacre in Orlando.

Multiple threats, of a traditional military character and of a hybrid/terrorist nature, confront the twenty eight, soon twenty nine, members of the Alliance. In strict security terms, the question hanging over the upcoming Warsaw Summit is whether or not NATO is capable of answering these multiple threats. If not, each ally will inevitably have to reassess NATO’s relevance to their own national security. Furthermore, geography clearly matters. The challenge for the allies at Warsaw is to dispel the notion that security can be differentiated geographically or otherwise. NATO’s security must remain one for all or solidarity between allies will start fraying.

It is important to recognize that NATO solidarity remains strong. For example, it has withstood the long drawn Afghanistan mission. Now, NATO solidarity is being tested by threats from different directions. From the North and the East, the threat include’s Russia’s aggressive behavior in Ukraine, rhetorical sabre rattling and growing reliance on military muscle, including nuclear. From the South, the threat encompasses an arc of instability stretching along the Mediterranean, from Syria to Libya, deep into the Arabian peninsula and extending into Africa all the way to the Gulf of Guinea.

According to the view from Italy, the Warsaw Summit needs to strike a balance, by positioning the Alliance as a strong deterrent to Russia and, at the same time, as a centerpiece of Mediterranean security. Maintaining solidarity requires a 360° NATO. The “don’t even think about it” message to Moscow should be coupled by a “we are here for your security” message to friends (and foes) in the Mediterranean. In addition NATO must be able to build its capability for swift and flexible military response. It must be able to quickly deploy its forces along the Eastern as well as along the Southern fronts, and from one to the other and vice-versa. Confrontation with Russia could arise in a variety of circumstances and places, stretching from the High North to the Black Sea. Rotational troop deployments, rather than fixed garrisons inside eastern Allies, are NATO’s best response to these threats from multiple directions – and also the Alliance’s best hope to deter them.

In Warsaw, NATO will carry out the measures decided at the Wales summit in response to Russia’s annexation of Crimea and to its continuing support of rebels in eastern Ukraine. It should avoid any hint of escalation while showing firmness, unity, and solidarity. Russia’s readiness to bend the rules to its advantage is a matter of concern to all allies. Reassurance to the allies who feel threatened by Russia must be crystal clear. But NATO’s Russian policy needs to go beyond simple deterrence. It must seek dialogue, at least in order to establish military transparency and ground rules to avoid unwanted incidents and provocations. Engagement is not appeasement. Nor is it a reward for Russia. Together with deterrence, it is high time to continue reactivation of the NATO Russia Council (NRC)– Russia permitting of course – starting small and building up.

Steady engagement in the “grey areas” of European security through a combination of open door and special relationships, such as the NATO-Ukraine (NUC) and the NATO-Georgia (NGC) Councils should continue. NATO’s presence in the western Balkans remains a factor of stability in a still unsettled region. Any progress, by NATO and or by the EU, in Euro-Atlantic integration is a step in the right direction. Montenegro’s membership fits in this pattern.

From an Italian perspective, a parallel Southern strategy may be more complex than the response to the threats from the North and the East, Nonetheless, it is necessary for NATO’s relevance and credibility for the Warsaw summit to also produce a Southern strategy. The Alliance should reclaim ownership of collective security for the Mediterranean, the Middle East, and Northern Africa. It does not mean that NATO should to “do it all”. It is a political-military alliance and has a deep toolbox. The Southern challenge can be met with a mix of military preparedness and political ingenuity. It should rely on partnerships and NATO should overhaul its cooperation and division of labor with the European Union.

Existing partnerships, like the Mediterranean Dialogue, the Istanbul Cooperation Initiative (ICI), and outreach to the Gulf Cooperation Council (GCC) should be enhanced and deepened. NATO should creatively strengthen its relations and practical cooperation with the African Union and with individual African countries. The Alliance brings to the table a unique expertise in training and interoperability that is of interest and value to all national armed forces. The thrust of such a strategy should place NATO at the center of Mediterranean security network.

NATO does not operate in a vacuum. The Warsaw Summit that will gather in the immediate aftermath of the June 23 British referendum on EU membership. Anti-Brexit EU President, Donald Tusk, did not mince words when he stressed the disastrous geopolitical consequences of the United Kingdom leaving the Union. According to Tusk, Brexit would be game changer. Setting aside the EU fallout, NATO would be entrusted with what is left of Euro-Atlantic unity. The rest of the world would look to the Warsaw Summit to find out if the Alliance will hold together after the European Union has cracked. It would then be up to the United States, albeit with an outgoing President Obama and in the midst of the electoral campaign, to have the Europeans (plus Canada and Turkey) make a convincing show of unity and resolve, immediately after the June 23 fracturing in the EU.

It would not be the first time America has to step in to make up for European lack of unity. Brexit would make a taller than usual order. This time, the stakes would be higher. Friends and foes across the world, in Beijing, Moscow, Tehran, Canberra, Delhi, Riyadh, Tokyo – and Raqqa – will be watching closely to see whether or not the Atlantic community withstands this historic test.

Stefano Stefanini is a non-resident senior fellow with the Atlantic Council’s Brent Scowcroft Center on International Security. Previously, he was permanent representative of Italy at NATO.