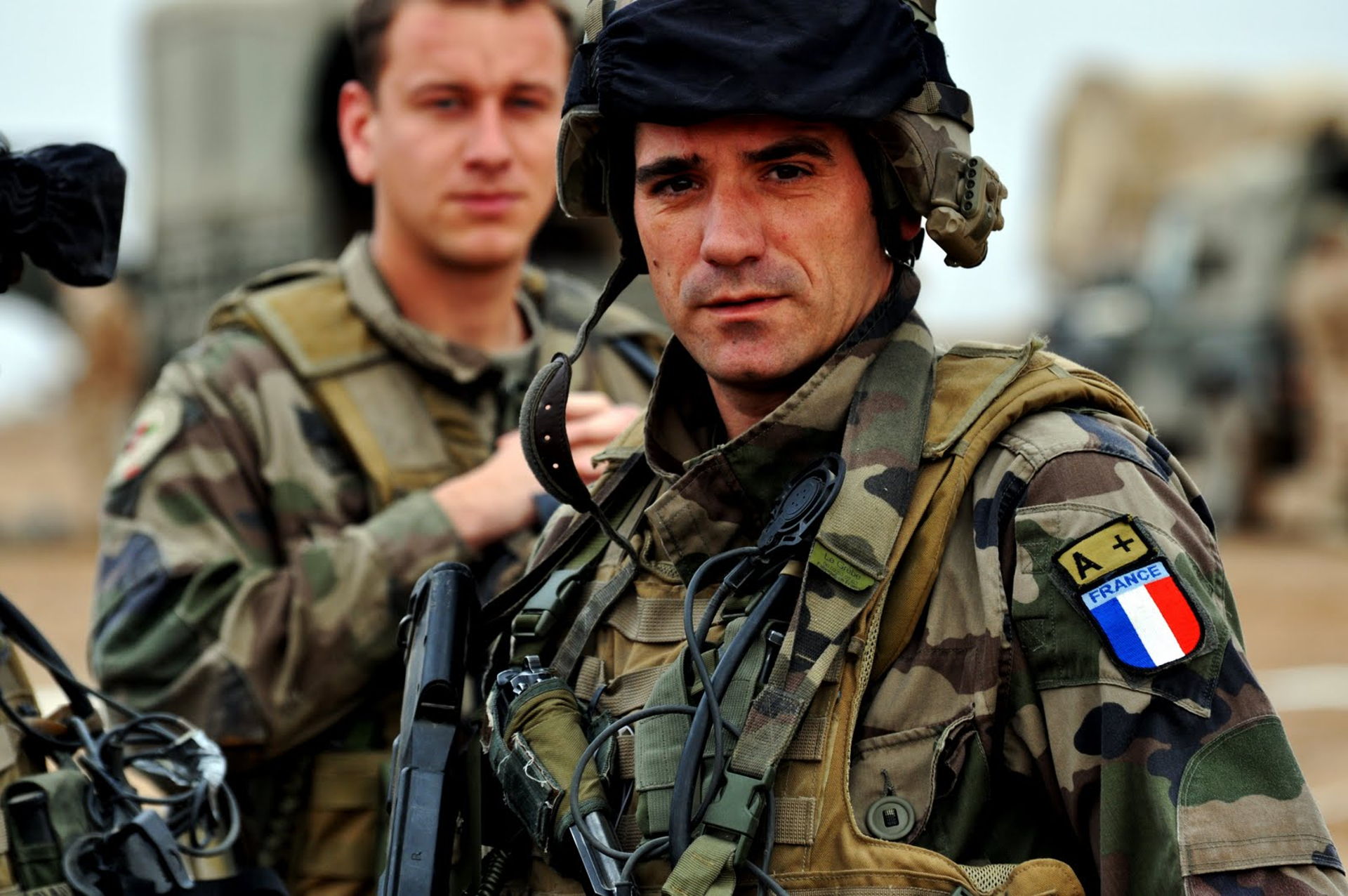 France will attend the 2016 NATO Warsaw summit as a country at war both at home and abroad.

Countering the terrorist threat is France’s leading national security priority. France’s position on NATO issues and participation in NATO activities should be understood in that context.

The three terrorist attacks which struck France in 2015 demonstrated the severity of the terrorist threat to Europe and to France in particular. In the wordsof Patrick Calver, head of France’s internal security service, the nature of the terrorist threat is a matter not of “if” but of “where” and “when.” In hopes of staying ahead of the threat, France has responded aggressively, pushing its military, intelligence services, and internal security forces to the limit.

10,000 French troops remain deployed in France (since January 2015) in operation Sentinelle to protect national sites such as religious institutions, schools, tourist sites, and mass transit. This indefinite deployment – which has lasted longer than anticipated – has strained French forces, limited training opportunities, and constrained France’s capacity to participate in other activities.

French forces are also engaged in fighting terrorism abroad, particularly in Africa and the Middle East. These deployments – Operation Barkhane in the Sahel (3500 troops) and Operation Chammal in support of the anti-ISIS coalition in Iraq/Syria (1000 troops) are France’s two primary overseas counterterrorism missions. France’s Charles de Gaulle aircraft carrier also participated in the anti-Da’esh operations, even backfilling for the absence of a US carrier in the region in late 2015. These operations take place outside the NATO framework but represent France’s ever closer military cooperation with allies, in particular the United States. They also represent an important French contribution to the security of Europe’s periphery.

These internal and external military operations have put France’s military and its defense budget under great strain. France has between 25,000 and 30,000 troops deployed in operations at any one point in time. In the aftermath of the Paris attacks and the growing burden on France’s armed forces, President Francois Hollande halted planned defense personnel cuts and instituted increases in the size of France’s security and intelligence apparatus. France’s annual defense budget – expected to rise slightly to 32 billion Euros – is roughly 1.8% of GDP, just below the 2% threshold mandated by NATO. As one of the largest defense spenders in Europe – and certainly one of the most active countries in terms of sharing the global security burden – France is eager to see its European partners take on a greater share of the security burden.

France will not join the US, Germany, and the UK in serving as a framework nation for one of the four rotational battalions in the Baltic republics, an important element of NATO’s new deterrence measures against Russia. France claims that its military is too overstretched with current operations to take on a leadership role, although French forces will participate in the forward presence at a to-be-determined level. However, France was an advocate along with the US, UK, and Germany in supporting the ‘tripwire’ of persistent rotational forces rather than a heavy, permanent posture of Allied forces in region.

Going into the summit, France has put a premium on maintaining alliance credibility. From the point of view of Paris, nothing could be worse than for the Alliance to adopt or commit to overly ambitious positions which the allies cannot sustain militarily or financially.

It should not be overlooked that France has contributed to some NATO reassurance measures and exercises in the aftermath of the Wales summit. French contributions include sending fighter jets to the Baltic republics, deploying ships in the Black Sea, and agreeing to take a command rotation of the Very High Readiness Joint Task Force in 2020. While France did not participate in the large Anakonda exercise in Poland this month in the lead up to the summit, it did participate in the concurrent Swift Response and Baltops exercises.

France has been active in influencing Alliance thinking on other issues which will be on the table at Warsaw. For example, Paris has helped shape NATO’s agenda on cybersecurity – where the summit will define cyberspace as a new domain of warfare – as well as offering ideas on how to counter Russia’s A2/AD challenge. As one of NATO’s three nuclear powers, France has also played a leading role in calling for a strengthening of NATO’s strategic nuclear deterrent as the Alliance renews its nuclear debate. Long a champion of a stronger defense role for the EU, Paris is also pleased to see the prospect of greater cooperation between NATO and EU on matters like hybrid warfare.

As a Mediterranean nation engaged in the Mid East and Africa in military missions, France is keen on ensuring that NATO focuses not only on the threat from the East, but also has a 360 degree perspective on possible threats. Regarding NATO’s southern flank, France’s position is that NATO as an alliance should engage in activities only where it offers clear value added compared to other coalitions. France does not favor flying the NATO flag just to give the Alliance a role in the South. Paris does not necessarily advocate a formal role for NATO in the anti-ISIS coalition, but considers that some NATO assets could be useful to support the ongoing operations. France has also been wary of a NATO role in the development of Libya’s security forces.

One area of tension between Paris and its allies concerns missile defense. Paris has been wary of granting NATO operational control of US missile defense assets in Europe and sees no need to rush the process. French officials have been unconvinced by NATO’s proposals for effective allied political command and control (independent from US control) in the event of a crisis when a snap decision must be made. Whether France will allow NATO to declare operational control of missile defense is likely to be one of the last cliff hangers in the days leading up to the summit.

Jeff Lightfoot is a nonresident senior fellow in the Atlantic Council’s Brent Scowcroft Center on International Security. He is also a senior associate at the Jones Group International. Photo credit:UK Ministry of Defense/Major Paul Smyth.