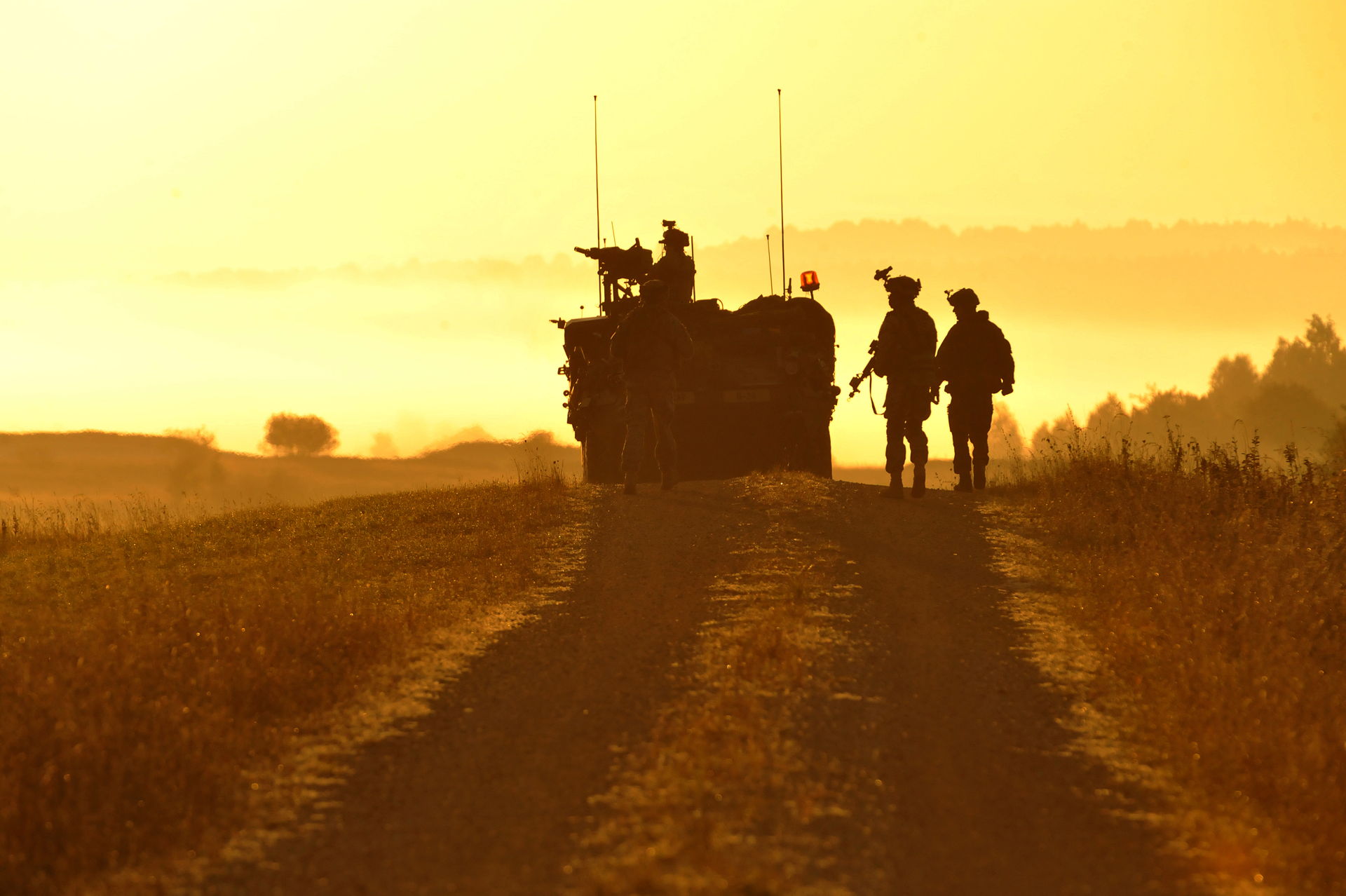 If it feels like NATO is perpetually preparing for or having a summit meeting, that is true. Summits used to be occasions; they are now held routinely every two years. This is no bad thing: Europe’s deteriorating security environment merits routine attention and high-profile initiatives from NATO leaders. Last summit, NATO moved ahead with a Readiness Action Plan that included a larger NRF, and an even higher-readiness slice of 5,000 troops deployable throughout the NATO area in a couple of days. Military exercises, including the first large-scale exercise in some years, commenced in the territory of “new” NATO members. The allies are also committed to increasing defense spending to meet NATO’s 2% of GDP standard. Those are all good and worthy undertakings.

The most important change at NATO, however, has been conceptual: acknowledgement that Russia is in violation of the NATO-Russia Founding Act, an agreement signed in 1997 to set out terms by which former Warsaw Pact and Soviet Union members would join the NATO alliance. NATO allies hoped (and perhaps Russia also hoped in 1997) for “a strong, stable, enduring and equal partnership and of cooperation.” They committed with Russia to “respect for sovereignty, independence and territorial integrity of all states and their inherent right to choose the means to ensure their own security, the inviolability of borders and peoples’ right of self-determination.”

Russia’s actions have not been consistent with their NATO-Russia Founding Act commitments for some years. NATO nations were understandably slow to accept that Russia’s aggression must prompt reconsideration of our restraint. The Founding Act states that “in the current and foreseeable security environment, the Alliance will carry out its collective defense and other missions by ensuring the necessary interoperability, integration, and capability for reinforcement rather than by additional permanent stationing of substantial combat forces.” Russia’s snap exercises, simulated use of nuclear weapons, retention of thousands of non-strategic nuclear forces west of the Ural mountains, violations of the Conventional Forces in Europe Treaty and of the Intermediate-Range Nuclear Forces treaties, threats made against NATO countries and those countries that might aspire to membership, and outright invasion of Georgia and Ukraine are all violations of the obligations undertaken in the NATO-Russia Founding Act.

While attitudes have changed at NATO, many allies remain hesitant to overtly repudiate the NATO-Russia Founding Act. That NATO countries wished to avoid confrontation with Russia is understandable, even laudable. While the Alliance is predominantly concerned with defending its member states, many other problems are also vying for NATO’s attention on both sides of the Atlantic. Still, Russia’s provocative behavior has been so deeply unsettling for allies that they have been spurred to action. One no longer hears sympathetic explanations of Russian behavior in NATO’s corridors. Defense spending is on the rise. Even Germany’s dour Finance Minister Wolfgang Schäubleacknowledges spending must increase. Cooperation is advancing as front-line states seek reassurance and other allies extend themselves. The United States has done pretty well, too, sending troops and equipment that had been withdrawn back to Europe and committing $3.4 billion in a European Reassurance Initiative to fund exercises, equipment, and troop rotations.

Although the US was the first ally to ramp up its military activity in and with NATO front line states, it is not the only ally putting shoulder to the wheel. Canada has set a splendid example, committing to station a thousand troops in the front line NATO states. It would be a very fine outcome for the Warsaw summit to have a panoply of allies offering their military forces to defend our most vulnerable member states. One important metric of whether NATO allies are demonstrating the solidarity necessitated by Europe’s changed security landscape is whether Vladimir Putin objects. And he is objecting.

But after the summit passes, more must be done – and principally by Europeans. The most important arena of activity is actually within our own NATO countries. An important Pew survey reveals that in only two NATO countries do the majority of the public favor fighting to defend NATO’s Article 5 commitment that “an attack on one will be treated as an attack on all.” Neither of those countries (the US and Canada) are in Europe. Among NATO’s European countries, only four spend 2% of GDP on defense, yet public majorities of only two (Poland and the Netherlands) support increased defense spending. Many Europeans agonize that refugees will change the nature of their societies by eroding valued cultural commonalities and stoking xenophobia. Yet no Europeans call for dealing with the cause of the refugees’ flight rather than managing its symptoms. This illustrates the failure of NATO leaders at the important task of bringing publics along in understanding what our security requires.

We ought not continue to shy away from the difficult discussions in our parliaments and with our publics about the choices we are facing. The Warsaw summit offers an invaluable opportunity for NATO heads of state to begin the conversation about nuclear sharing in NATO. We should consider opening participation in the missions to the whole membership of the alliance, and find creative ways for nations to participate beyond just stationing of weapons and ownership of aircraft. The time is perhaps ripe to reconsider former SACEUR General Lauris Norstad’s proposal for a multilateral nuclear force (especially if Britain’s departure from the EU precipitates Scottish secession and that, in turn, calls the British nuclear deterrent into question).

It is long past time for the United States to desist criticizing Europe’s failures. We have failures enough of our own to attend to instead of harping on the shortcomings of our European allies. The effect of years of barking at the Europeans has been to convince both them and us that Europe is too weak for the challenges it faces. That is manifestly not true. Europe has the ideas, economic dynamism, military strength, and goodness to solve its problems and to continue contributing to fixing problems far afield of its own immediate concerns.

America’s NATO allies are not only our closest friends in the world, but also the countries that contribute most to helping solve international problems important to the US. There are no better allies out there for us to trade in for the Europeans. Rather than lead from behind at the Warsaw summit, the US should lead by example, encouraging Europeans to unite because they are stronger together and we need their help in the world. Instead of being a spectator as Europe struggles, the US should be actively helping solve problems, participating alongside our allies in these challenging times, praising their successes, and encouraging their confidence.

Kori Schake is a research fellow at Stanford University’s Hoover Institution and an editor of the forthcoming book Warriors and Citizens: American Views on Our Military. Photo credit: US Department of Defense/Gertrud Zach, U.S. Army.