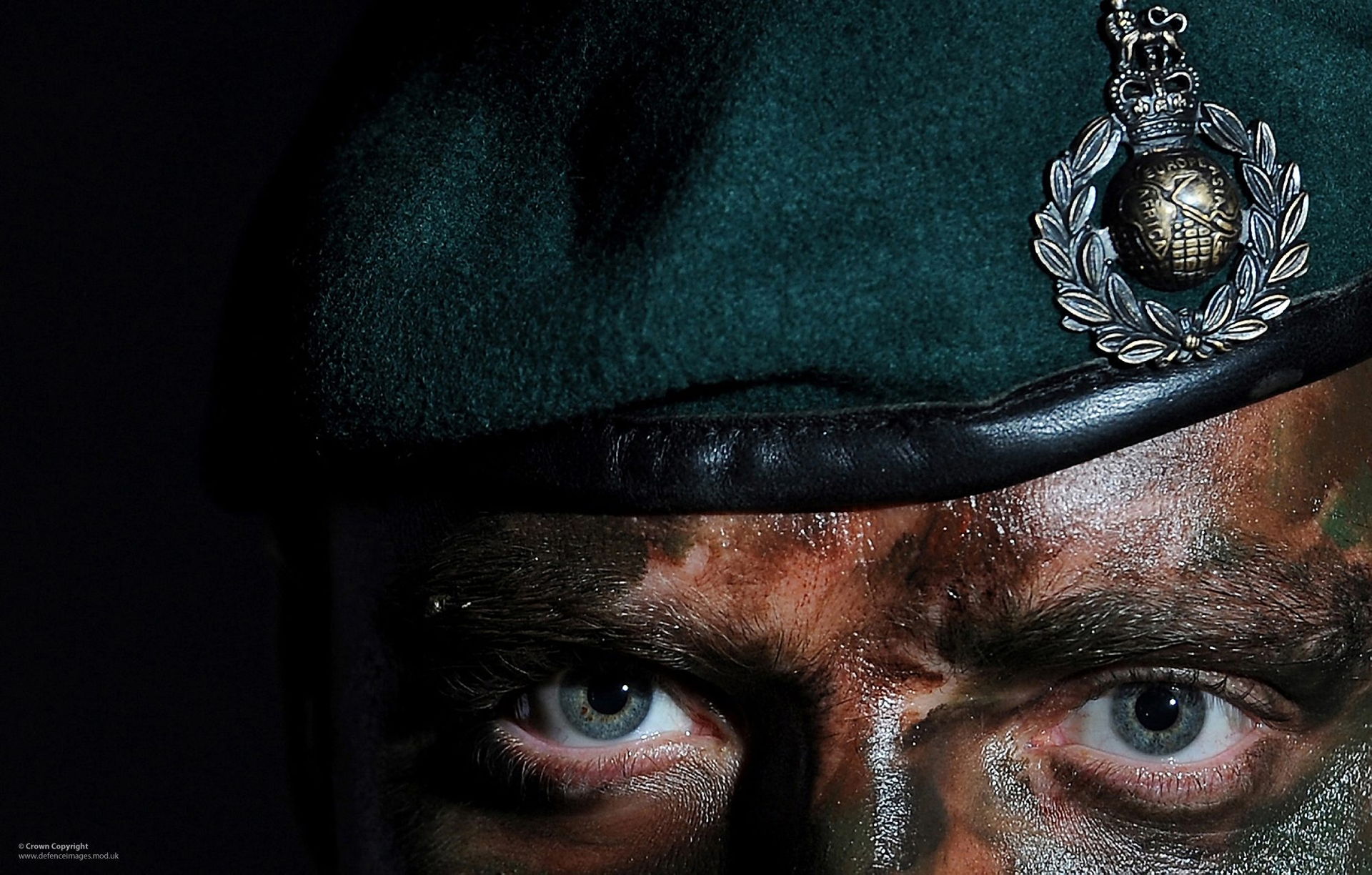 The United Kingdom has voted to leave the European Union, exposing the depth of anti-European sentiment across the country, raising questions about the UK’s future security strategy, and about its orientation vis-à-vis its European partners. The “Leave” campaigners promised that a UK exit from the EU would have no effect on the Alliance, but NATO cannot escape the uncertainty that will follow. It is already a weaker Alliance, and it will be left more vulnerable as this story unfolds.

Given the new circumstances in Europe, the UK’s strategic challenge for the Warsaw Summit is to defend its commitment to NATO at a critical turning point in European politics. It must demonstrate leadership and commitment to European defense, and it must draw the United States back to Europe, protecting and expanding the presence of the US military on the continent. This means articulating the ways that allies can count on the UK, and explaining how NATO can weather the uncertainties ahead. Given turmoil in Europe and the political climate in the US, this will be a difficult task.

In the short run, not much will change for NATO. The UK will fulfill its planned contributions to the new efforts to be announced at the Warsaw summit. The package will build on the achievements of the Wales summit with an Enhanced Forward Presence. This will consist of the allies deploying four battalions to frontline members, i.e. Estonia, Latvia, Lithuania, and Poland. The UK will emphasize its leadership of one of these groups as a key contribution. It will also reassure NATO of its ongoing commitments to Baltic air-policing: it has contributed to that mission every year since 2014. The UK will highlight the five ships and troops it sent to the Baltic Sea region for exercises, and Britain’s commitment to lead NATO’s spearhead force (the VJTF) in 2017 with 3,000 personnel. London will also contribute to NATO’s Standing Maritime Group 1 with a destroyer later this year, and it will push for expanded efforts in NATO’s southern rim.

Beyond Warsaw, however, the British vote to quit the European Union raises a host of longer-term strategic questions for the transatlantic community that could fundamentally transform the Alliance.

First, will the UK become more isolated and inward looking? The Brexit vote has unleashed a process of political fragmentation inside the UK, and it is set to deepen the constitutional crisis with Scotland. It is sure to lead to growing tensions in Northern Ireland, in Wales and in England itself. There is no question that this process will transform the United Kingdom. London must focus on managing the economic and political fallout as it begins to chart its future role outside the EU. It is hard to imagine the UK emerging from this process with the vision, the capacity for global leadership, the confidence in its foreign and security policies, and the conventional military power that have given it its central role in NATO. The transatlantic voice so characteristic of the UK in the North Atlantic Council cannot necessarily be taken for granted.

Second, will London’s next government prioritize NATO? When David Cameron leaves office in October, the next Government may not be in a position to deliver on commitments to NATO, and it may not share the vision that has underpinned the UK’s role in the Alliance for so many years. It is no longer certain that the UK will be able to meet its NATO spending targets through 2020, as Cameron promised, should GDP growth fail to materialize after the Brexit vote. Since Wales, a number of Allies have halted their declining budgets and NATO’s estimates even show a slight aggregate increase in defense spending in 2015. Brexit means that this trend cannot be taken for granted. The next Government may launch a new SDSR, and consider a global or a more Atlanticist defense posture. It may even choose to backslide on filling capability gaps or undermine progress on NATO-EU cooperation. Vulnerable allies are pointing to new maritime challenges and an increasing risk of an anti-access area denial threat environment. Depending on how the next Government chooses to orient itself, and until the UK receives its P8 aircraft (to be ordered this summer), it will have nothing to contribute on one of the alliances key capability shortfalls.

Finally, what does the future hold for Scotland and Trident? The Scottish referendum in 2014 did anything but settle the question, and the Brexit vote could lead to a new referendum. Some say the timing could be put off until it is certain that Scotland would win independence. An independent Scotland will raise questions about the future of Scotland’s European relationships, and about the future of the UK as a nuclear power. Modernizing Trident is already a sensitive issue. A new base south of the border is likely to be too costly, and negotiating an agreement with Scotland may be politically impossible. If allies and adversaries start to question the UK’s nuclear deterrent, a fundamental building block of NATO will be undermined. These debates will become central for European defense and for NATO’s future.

David Cameron will move ahead with his short-term agenda at Warsaw, but there is no question that Brexit will result in more uncertainty for NATO and for the future of Europe. Before Brexit, there was a remarkable degree of unity in NATO: on the dual track approach to Russia; on enhanced forward presence; and on building out the “360 degrees” policy for NATO’s South. The Brexit vote has changed the tone for everyone. Trust inside the Alliance is eroding and solidarity, NATO’s greatest strength, is already starting to unravel.

Lisa Aronsson is a Visiting Fellow in the Brent Scowcroft Center on International Security at the Atlantic Council. Photo credit: UK Ministry of Defence.