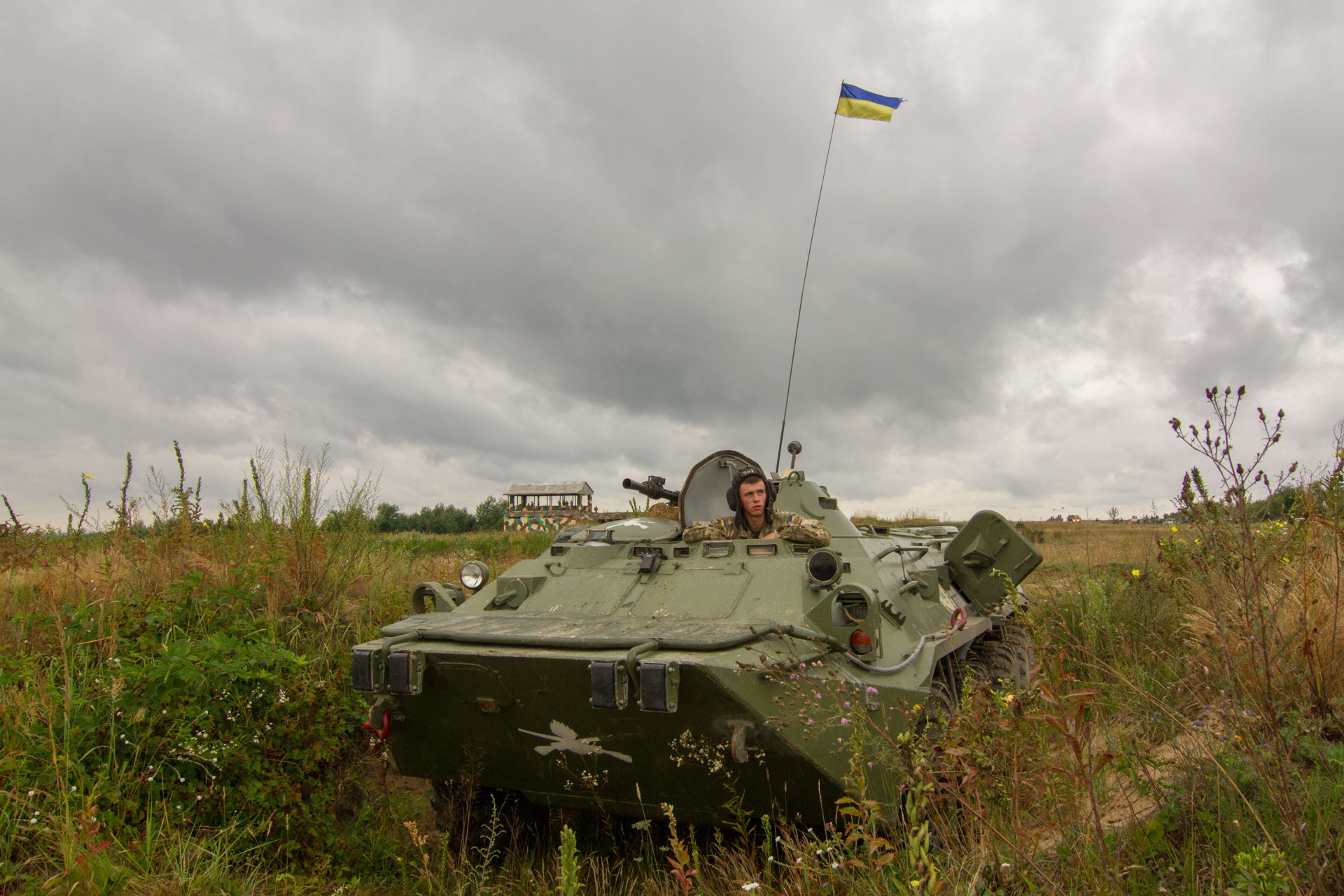 Ukraine will likely be at the center of the NATO summit in Warsaw. Russia’s annexation of Crimea and invasion of eastern Ukraine in 2014 has brought renewed importance to NATO’s core mission. Vulnerable NATO member states, particularly the Baltics and Poland, are looking east at President Vladimir Putin’s growing aspirations to destabilize countries in Russia’s near abroad and beyond, using conventional and non-conventional tools of warfare. Ukraine has suffered tremendous losses as a result of Russian aggression: 7 percent of Ukraine’s territory is under occupation, more than 9,000 Ukrainians have died, and with over 1.3 million internally displaced persons (IDPs). In fact, Ukraine faces the largest IDP crisis in Europe since World War II.

In recent months, the situation in Ukraine’s east has deteriorated. An uptick in fighting has produced daily ceasefire violations and the Ukrainian government continues to have no control over the border between the occupied territories of the so-called Luhansk and Donetsk People’s Republics and Russia. In addition, eastern Ukraine has become a hotbed for criminals and weapons smuggling, as Russian weapons, arms, and troops continue to flow into the Donbas.

Crimea, the Ukrainian peninsula in the Black Sea, has been transformed into a military base outside the purview of international monitoring organizations, such as the International Atomic Energy Agency (IAEA), of which both Ukraine and Russia are members. In the past, Russia has threatened to put nuclear warheads in Kaliningrad, a Russian exclave bordering Poland and Lithuania (and some NATO officials believe that Russia already has them there). It may very well do the same in Crimea, which has become a black box as far as military operations are concerned.

The upside of Russian aggression in Ukraine, if there is one, is that for the first time in Ukraine’s post-Soviet history, a majority of Ukrainians support NATO membership. In December 2015, 75 percent of Ukrainians supported NATO membership compared to a low of just 15 percent in 2012, according to polling by the Democratic Initiative Foundation, a Lyiv based research organization. Ukraine’s leaders see NATO membership as part of a broader Western deterrence strategy against Russia. Hanna Hopko, head of the Foreign Affairs Committee in the Ukrainian Parliament, has urged Western leaders to seriously consider Ukraine’s security concerns as part of Europe’s security needs. In May, Ukrainian President Petro Poroshenko appointed former NATO Secretary General Anders Fogh Rasmussen as an adviser. Rasmussen has promised to do his “utmost to promote security, economic reforms, and stronger EU ties.” While the appointment is mostly symbolic, it points to Kyiv’s continuing policy of seeking closer ties to NATO and the EU.

Still, Ukrainian leaders are well aware that NATO accession is long ways off for any country that Russia sees as its own backyard. Georgia, which was involved with a war with Russia over South Ossetia and Abkhazia in 2008 and has taken steps toward fulfilling the requirements for membership, is still pushing for a Membership Action Plan (MAP) eight years later. Ukraine is ten times the size of Georgia and its current security needs would put an immense burden on NATO at a time when only five out of twenty-eight member states meet the Alliance’s defense spending commitment.

However, with popular opinion on its side, Kyiv will look to NATO to commit to a comprehensive assistance package beyond the 5.3 million euros NATO allocated in 2015. Ukraine is seeking continued political support, as well as strengthened NATO engagement with the Ukrainian defense and military sector, including joint exercises and training. NATO Secretary General Jens Stoltenberg has signaled that the Alliance is ready for that conversation when he set the agenda on Ukraine for the Warsaw summit as an opportunity to “provide a basis for [NATO] discussing how [the Alliance] can provide practical support for Ukraine.”

As Ukraine looks to the Warsaw summit to bring reassurances of the Alliance’s continued commitment to bolstering NATO’s eastern flank, one thing is clear: ensuring security in Europe starts with supporting Ukraine.