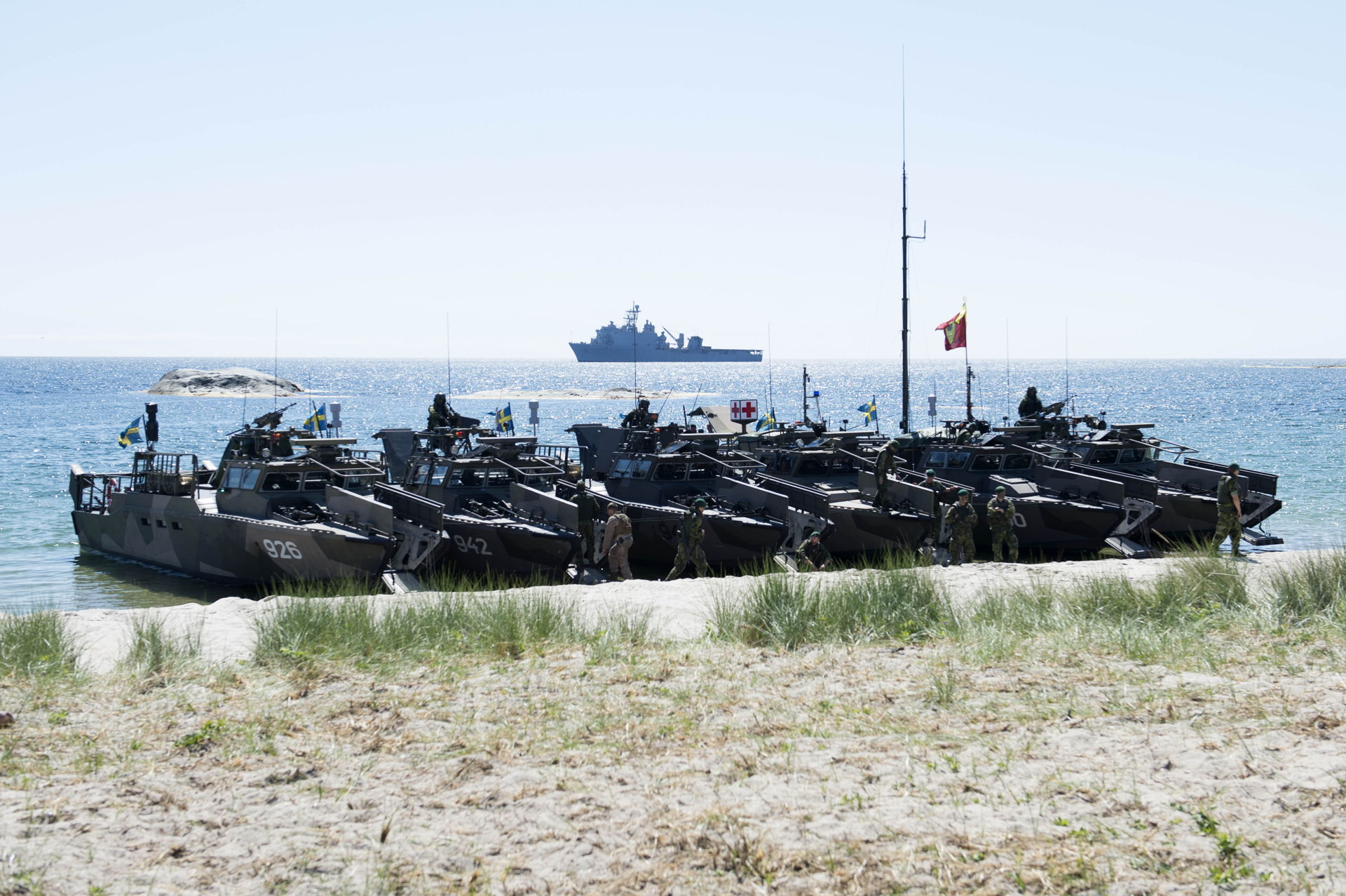 Along with the heads of state of NATO’s 28 members, the leaders of partner nations will also attend the Warsaw summit in July to discuss the response to the changing European security environment. But this NATO summit carries special importance for two of NATO’s partners, Finland and Sweden, as they now find themselves in the middle of one of the friction zones between Russia and NATO.

Finland and Sweden are coming to the Warsaw summit in light of a very different security environment in Europe in general, and in the Baltic Sea region in particular. Russia’s new assertiveness is to a large degree playing out in Finland’s and Sweden’s broader neighborhood, with snap exercises, the development of an anti-access/area-denial network in Kaliningrad (which would complicate NATO’s ability to access the region in a crisis), and provocations against the Baltic States, including the kidnapping of an Estonian intelligence officer from Estonian soil. Sweden and Finland too have been exposed to Russian assertiveness since the beginning of the Ukraine crisis, with both countries having launched anti-submarine operations against suspected Russian submarines deep into their territorial waters, while Sweden has been the intended target for Russian bomber exercises over the Baltic Sea.

This new security environment, and the centrality of the Baltic Sea region, opens a new chapter in the two Nordic countries’ partnership with NATO. Previously, the partnership focused almost exclusively on bolstering Sweden and Finland’s ability to participate in NATO’s out-of-area operations, in Afghanistan and elsewhere, an effort that stretches back all the way to when NATO took over responsibility for keeping the peace in Bosnia in the mid-1990s. During this period Finland and Sweden emerged as perhaps NATO’s most eager partners, and their consistent participation was recognized with both countries joining NATO’s enhanced opportunities partnership (alongside Australia, Jordan, and Georgia) in 2014. But NATO’s expeditionary era ended with the onset of the Ukraine crisis and the turbulence and violence spreading across North Africa and the Middle East. This has also had implications for Swedish and Finnish defense policy, and their continued relationship with NATO as partners.

The new security environment has led Sweden in particular to a rapid reorientation back towards territorial defense, a model that Finland never quite departed from, even as the country contributed to expeditionary operations. Both Stockholm and Helsinki recognize that while they are not NATO-members, they can ill-afford to stand alone during a crisis or war in the region. Due to this, bilateral cooperation between the two countries is quickly gaining speed, and may one day include cooperation in wartime. However, both countries also recognize the pivotal role of NATO in defense and deterrence in the broader region.

Sweden and Finland therefore seek to deepen their partnerships with the Alliance with a new focus on defense in the Baltic Sea region. Both countries have finalized host nation support agreements with NATO (first agreed to by both partners and NATO at the Wales Summit in 2014), and now seek further access to NATO exercises in the Baltic Sea region as a way to bolster cooperation and to build capabilities that are relevant to a future crisis in the region. This effort is already bearing fruit, with Sweden and Finland playing prominent roles in the two most recent iterations of the naval exercise BALTOPS in the Baltic Sea. Finland and Sweden also seek faster and broader information sharing with NATO, a key aspect of understanding and responding to a crisis.

Within NATO there is also a dawning recognition of the importance of both Finland and Sweden for defense and deterrence in northeast Europe. Due to their geographical location, both nations could play a role as NATO seeks to flow reinforcements into the Baltic republics during a crisis or war with Russia. Furthermore, both Sweden and Finland have capabilities that could be brought to bear in a crisis as well, such as robust air forces and, in the case of Sweden, a very good (but small) submarine force tailor made for the conditions in the Baltic Sea.

And while the case for involving Sweden and Finland in bolstering the defenses in Europe’s northeast is very strong, it is not without complications and detractors. Some NATO members even hesitate about the notion of continuously deepening NATO’s partnership with Finland and Sweden. There are concerns that the line between partner and full ally is becoming blurry, with political and strategic implications for the Alliance.

The Baltic Sea region will be very much in focus at the Warsaw Summit, and this presents an opportunity for Sweden and Finland to forge a new chapter in their relationship with NATO. But more important than the decisions and promises made at the Summit is the implementation of them and how NATO and the Nordic nations develop their relationship beyond the Warsaw meeting. That will take diligence and firm political leadership on both sides of the equation.

Magnus Nordenman is the Director of the Transatlantic Security Initiative with the Brent Scowcroft Center on International Security at the Atlantic Council. Photo credit:US Navy/Mass Communication Specialist Seaman Alyssa Weeks.