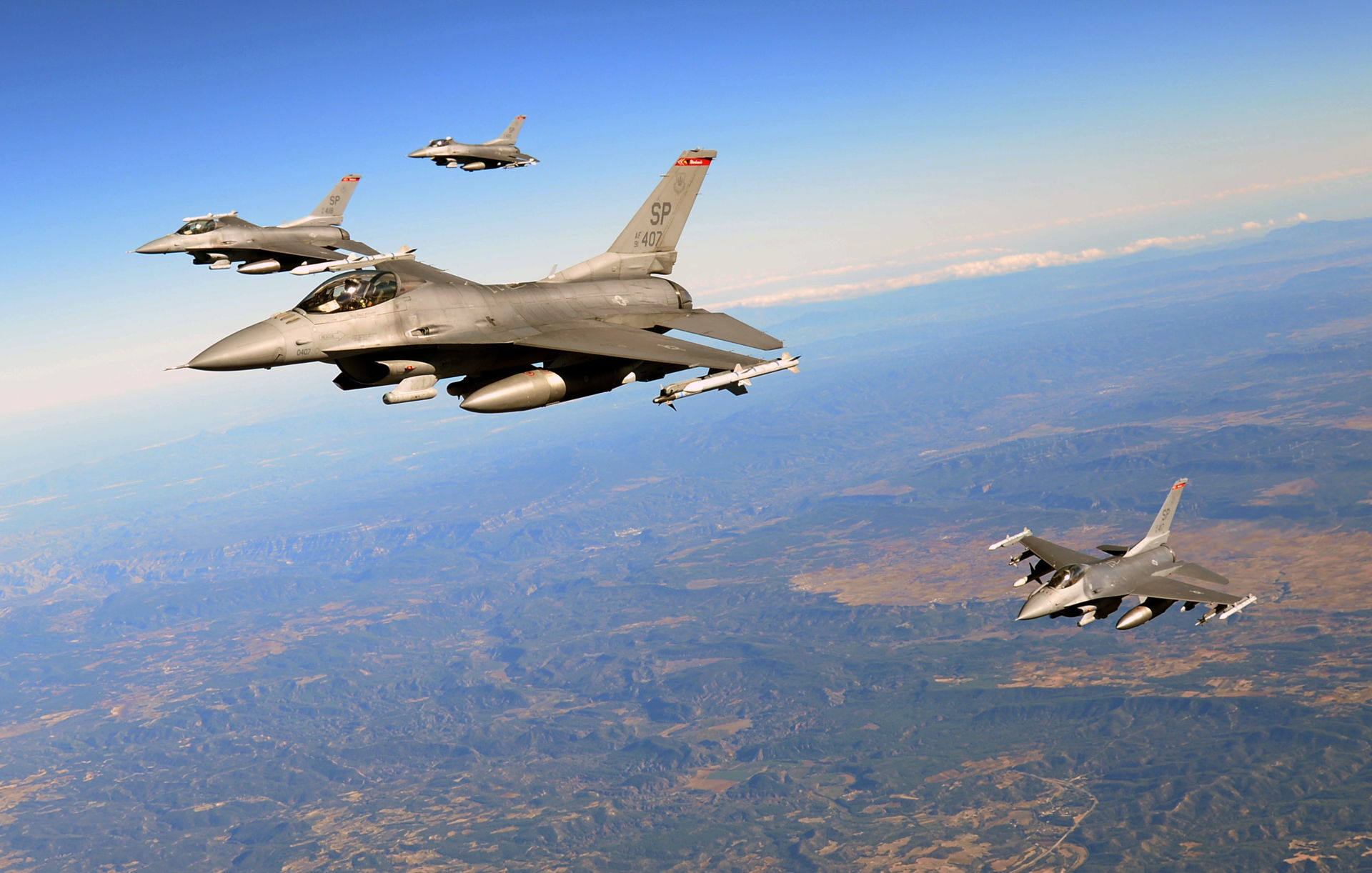 NATO’s focus eastward, while important, is no longer sufficient for the future safety of allies, partners, and other European states. Slowly, the Alliance realizes that threats emanating from Europe’s south, its soft underbelly, are just as important as those from its traditional problem area. Via the Alliance’s southern flank, instability fueled by terrorism, especially from ISIS, a massive migrant crisis, and the proliferation of illicit economic activity threaten NATO’s cohesion and security.

Now, more than ever, the Alliance looks to Spain and Portugal to help lead NATO’s efforts to stem the tide of southern challenges to Europe. This is underscored by Secretary General Jens Stoltenberg’s recent trips to both countries, soon to be followed by President Barack Obama in July. Spain in particular has taken an impressive leadership role as the first country to lead the VJTF. This is a strong signal of the centrality of Spain, once considered a fringe ally, to NATO’s core activities for collective defense.

Because Spain and Portugal now have more say in NATO’s affairs and are concerned about the threats emanating near their territory, they will bring a set of priorities to Warsaw that somewhat differ from other allies.

First, maritime security. Spain and Portugal recently put out maritime strategies indicating the centrality of maritime operations to the security of their respective countries and the Alliance. The Atlantic Ocean and the Mediterranean Sea loom large for both countries. In each body of water, the threats Spain and Portugal care more about—terrorism, migration, and illicit trafficking—have a highway to reach NATO territory. As NATO looks east to ensure “little green men” don’t walk across Europe’s eastern border, the southern border has an unprecedented amount of traffic, testing both the capacity and capabilities of the Iberian countries.

Second, counterterrorism. The peninsula’s history with terrorism is well-known, and so its inhabitants take any terrorist threat seriously. ISIS is no exception. In June, Spain arrested a man in Valencia who was accused of recruiting for the terrorist group. Also, Spanish police intercepted “20,000 uniforms” headed for the ISIS at the ports of Algeciras and Valencia. And, of course, many jihadists believe the Iberian peninsula belongs to the historic caliphate as the former Muslim territory of al-Andalus. Should ISIS get its way, Spain and Portugal would cease to exist. NATO certainly has a counterterrorism focus, but Spain and Portugal wish it to be more robust.

Third, cyber security. Both Spain and Portugal, like many other countries, are worried about the risks incurred from an increasingly interconnected cyber domain. As Portugal’s “National Cyberspace Security Strategy” indicates, “multilateral cooperation mechanisms must be strengthened.” This includes NATO’s cyber defense and cyber security partnership. Several government agencies in Portugal were hacked from within on a large scale in recent years. And according to Foreign Minister José Manuel García-Margallo, Spain is the target of the third most number of cyber attacks in the world, after the US and Great Britain. In 2013, the man who at the time conducted the greatest cyberattack in history was arrested in Spain. Cyber security is an issue for all allies, but Spain and Portugal care about it a great deal. Indeed, Spain recently created its own national cyber command to help deal with this 21st century threat.

Other issues are sure to come up during the Warsaw Summit. Some allies will excoriate Spain for allowing Russian destroyers to dock in its ports. (However, Spain has a long history of allowing Russia to use its facility.) Also, Portugal is likely to bring up the natural resources issues in the Mediterranean. Yet, all of this, including their top priorities, will come second to solving the political dysfunction and economic malaise on the peninsula. And so, even if Spain and Portugal got what they wanted, they would still have a hard time providing the resources for their national security priorities and their NATO commitments. Still, they will likely have a similar agenda to France and Italy at the summit.

The Warsaw summit will indeed be an interesting moment in the history of the Alliance. There is no doubt that Russia’s aggression, and NATO’s response to it, will be the Summit’s driving force. It will cause the Alliance to rethink how NATO could and should change for this landscape. Spain and Portugal should be central to these discussion, not least because they are the first guards against Europe’s most pressing southern challenges.