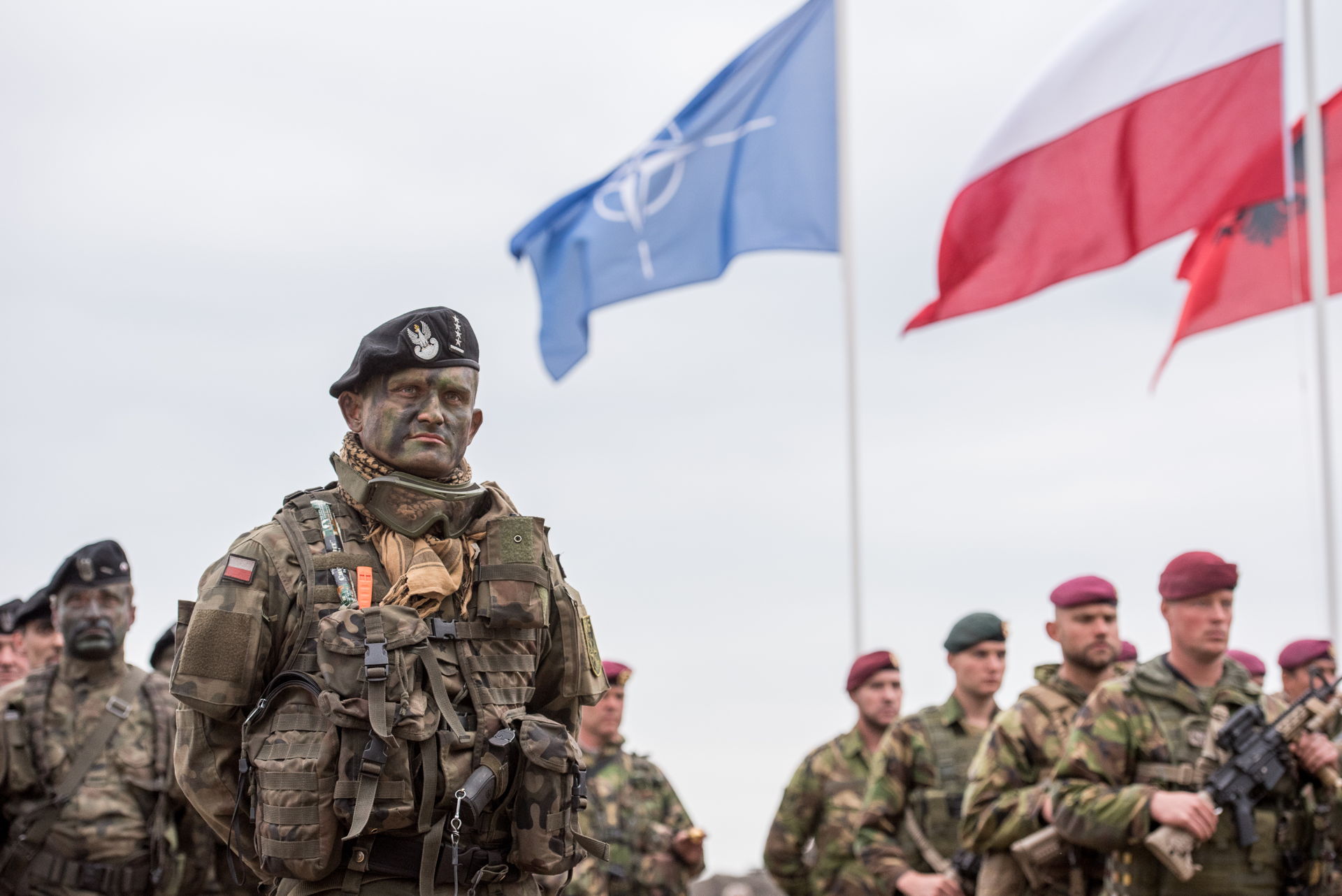 NATO’s meeting of heads of state on July 8th in Warsaw will be the Alliance’s most important summit since the fall of the Berlin Wall. No previous post-Cold War NATO summit has confronted the magnitude and urgency of the threats posed today by Russian aggression and the violent chaos along Europe’s southern periphery. The summit’s success will be determined by the unity the Alliance’s exhibits and the military resources it marshals in response to these challenges.

No country is more aware of this than the summit’s host, Poland. Like the Baltic States that also border Russian territory, Warsaw is directly affected by Moscow’s revanchist ambitions, military provocations, and demonstrated capacity to undertake rapid, large-scale, and sophisticated combined arms operations.

Poland correctly fears Russia’s potential to suddenly launch a military offensive to seize limited swaths of neighboring territory and complete that mission before NATO can convene, determine what has happened, and decide whether or not to reverse that aggression.

To those who doubt Poland’s concerns, Warsaw only has to point eastward to Ukraine, where Russia occupies Crimea and the Donbas. This reality has only added urgency to a long-standing objective of Poland: convincing the Alliance to establish an enduring military presence along NATO’s eastern frontiers. Of course, past articulations of Poland’s vision gave substantial emphasis to stationing forces on its territory, ideally in the form of one or two US brigades.

The recent announcement that the Alliance’s plans for a “forward enhanced presence” in central Europe will be approved at the summit and will feature rotating battalion level deployments in each of the three Baltic States and Poland, has been reassuring to Warsaw. It will be especially pleasing if US troops form the core of that NATO presence on its territory.

Having made progress toward that end, Warsaw (and other NATO front line states) now want to ensure that the Alliance’s forward enhanced presence will include the military capability necessary to be an effective deterrent against a Russian surprise attack.

A battalion, roughly 800 men in arms, is a small force when lined up against the heavily armed divisions of Russia’s Western Military District. These NATO battalions will require some degree of survivability and punch in order to impose some costs on an aggressor. This includes: intelligence, surveillance, and reconnaissance (ISR) assets to minimize surprise; air defense and perhaps even missile defense capacities against Russian aircraft and Iskander missiles. They must bristle with anti-tank weapons and perhaps even artillery and armor.

And, Poland wants the Alliance postured so that it can reinforce in real-time these forward based assets. Poland hosted this month the largest air, ground and sea exercise by NATO allies and partners ever conducted in Central Europe. ANAKONDA 16 featured 31,000 troops, including 14,000 US personnel. Its scenarios focused on the logistical and combat challenges of reinforcing forward deployed forces amidst high-intensity battle.

A second key NATO priority is to ensure the Warsaw summit yields a display of alliance unity at a time when the challenges posed by Europe’s eastern and southern fronts threaten to pull NATO apart. Emphasizing that point last May, Poland’s President Andrzej Duda called upon allies to show that “their individual and collective security is indivisible.”

With this in mind, Poland not only hosted ANAKONDA, it is also committing a company to the Alliance’s emergent posture in the Baltic States, sending F-16s to patrol the Black Sea, deploying a warship to the Mediterranean to assist in refugee control, and sending F-16s and special forces to the US-led anti-ISIL coalition. Warsaw knows well that an alliance divided by the priorities of its two active fronts is an alliance less capable of addressing the Russian threat.

Third, Poland wants the Alliance to deepen its relationship with Ukraine. Poland was among the first allies to insist that the Warsaw summit include a heads of state meeting with Ukraine to underscore NATO solidarity with Kiev. Warsaw supports expanding the Alliance’s security assistance to Ukraine, so that the reinforcement of NATO’s eastern frontier does not inadvertently signal Western acceptance of a new grey zone in Europe open to Russian hegemony and occupation.

Looking forward, Poland’s wants the NATO summit to catalyze the Alliance’s reemphasis of collective defense and deterrence. Warsaw has long been dissatisfied with NATO’s “reassurance” posture of limited military presence in Central Europe. It seeks summit decisions that will accelerate the pace at which NATO members fulfill their long ignored defense spending commitments. Poland also wants the Warsaw summit to yield more vigorous and larger scale NATO military exercises in its region, and update NATO’s nuclear doctrine and capability in the face of Moscow’s modernizing nuclear posture and belligerent nuclear threats.

Presenting a unified and credible commitment to the Alliance’s core defense missions and the vision of a Europe, whole free, and undivided, stand among the central objectives driving Poland’s efforts to shape next month’s NATO summit.

Success in this regard will not be achieved by long-term capability development programs – the staple of previous NATO summits – but by how the Alliance as a whole is able to leverage the forces it has on hand for the here and now. After two decades of force posture degradation, that is a difficult, but attainable, challenge for the Alliance.