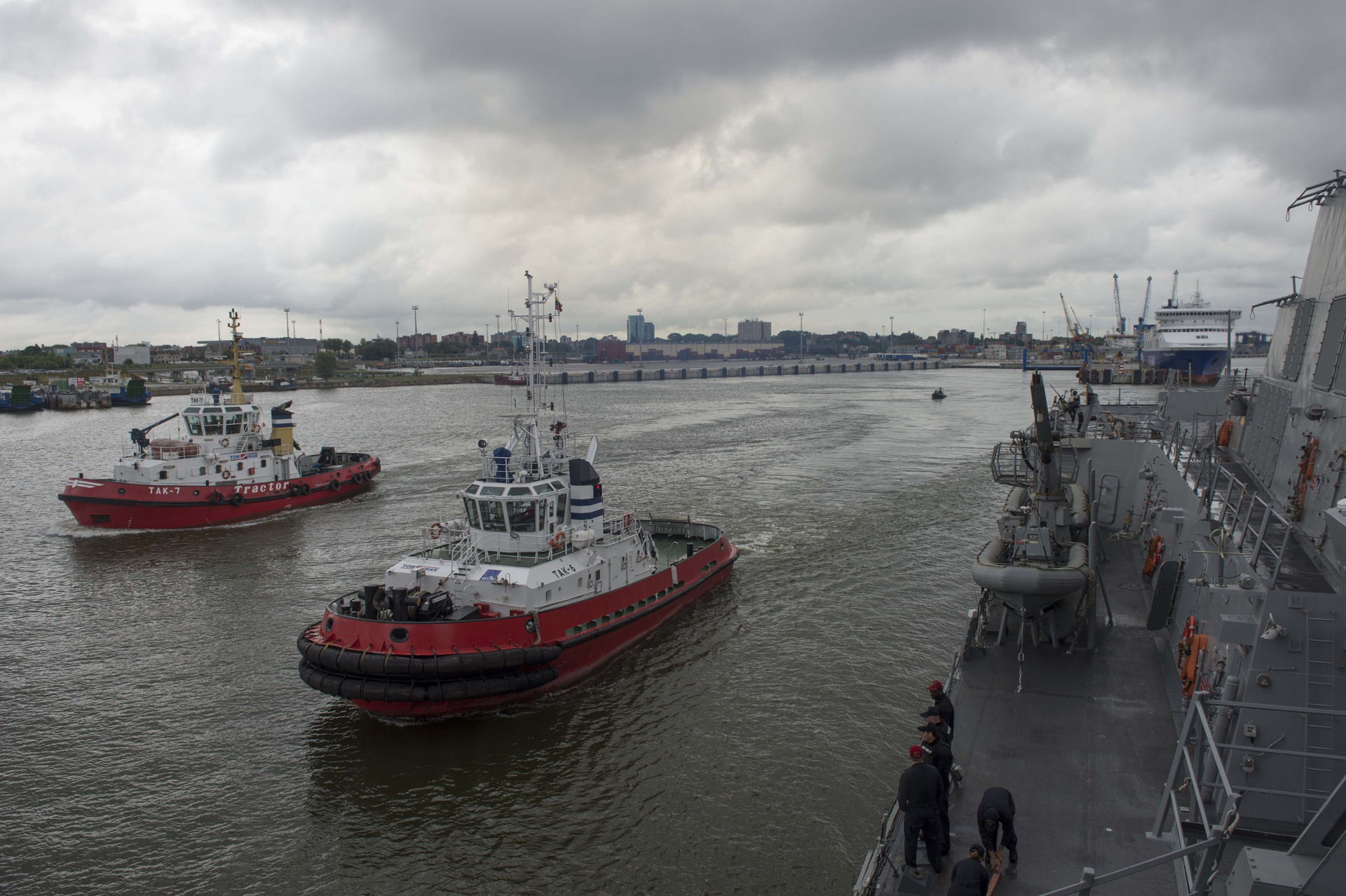 With Russia’s aggressive military posture in the east and instability in the south, the transatlantic community faces its biggest strategic challenges since the end of the Cold War. Given the serious threats to NATO’s east and south, the Warsaw summit will mark a key milestone as it takes stock of the decisions made at the Wales summit and provides future guidelines to adapt the Alliance to a fundamentally changed security landscape in Europe.

The upcoming summit plays a very important role from the perspective of the Baltic States as they see themselves facing the realities of an Article 5 situation. Russia’s saber-rattling in the region poses a serious challenge for the Alliance to reassure its Baltic allies who, because of the small size of their ground forces, would be incapable of resisting a Russian invasion. For a long time, they have been seen as NATO’s Achilles heel.

The Ukraine crisis was a wake-up call for many NATO countries, including Lithuania. Even though Lithuania’s defense planners were always aware of Russia’s aggressive nature, in terms of military spending, developing essential infrastructure to host allied forces or upgrading its military equipment, the country was at the bottom compared to other NATO allies. After its accession to the Alliance, Lithuania spent the next 8 years decreasing its defense spending. Only in light of the Ukraine crisis did budget allocations for national defense start to increase, reaching 1.48 percent of GPD in 2016 (almost twice what it was in 2013). Lithuania has never met the NATO commitment to spend 2 percent of GDP on defense. However, the situation is changing. Lithuanian political parties have pledged to reach the goal of spending 2 percent of GDP on defense no later than 2020.

In the awake of Russia’s illegal annexation of Crimea in March 2014, the Lithuanian government undertook major policy changes to strengthen its national defense capability and increase its deterrence posture through re-introduction of a permanent conscription army, targeted acquisition of military equipment, adoption of legal acts necessary for hosting allied forces in Lithuania, and investment in the development of essential infrastructure. A few weeks ago, the first batch of 500 Lithuanian draftees were transferred to reserve status after having completed the reintroduced mandatory nine-month military service which had been abolished in 2008. All these measures, taken together with the decisions to be made during the Summit, should increase Lithuania’s defense capabilities and NATO’s deterrence vis-à-vis Russia. So what are Lithuania’s key expectations from Warsaw and beyond?

First and foremost, Lithuania will welcome the announcement at the Warsaw Summit that NATO will deploy a multinational battalion on its territory for deterrence and defense. It also pleased with the deployment of additional NATO battalions in neighboring Poland, Latvia, and Estonia. Nevertheless, Lithuania continues to be one of the biggest proponents of more forces in the region. Lithuania and other frontline NATO members believe that the Alliance’s Enhanced Forward Presence is a good step forward, but not sufficient deterrence for Russia’s much larger military forces in the region.

Second, Lithuania would like to see stronger US leadership in NATO and the Baltic region. The US is undoubtedly the most significant security partner for the Baltic countries. As the biggest NATO contributor, it is seen as the key player resisting Russia’s ambitions in the neighborhood. Lithuanian President Dalia Grybauskaite stressed that “it is necessary to maintain a continuous rotation ofU.S. troops in Lithuania.” Vilnius also welcomed President Barack Obama’sdecision to increase spending for the European Reassurance Initiative that will see a sizable expansion in the US military presence in Europe.

Third, Lithuania would like assurance of no “business as usual” with Russia. More dialogue with Russia should be dependent on its compliance with the rules of international law and obligations. Moscow’s assertive behavior demonstrates that the country is not seeking a peaceful and healthy relationship with the West. The NATO-Russia Council meeting held for the first time in almost two years in Brussels in April cannot be regarded as a return to cooperation as Russia shows no signs of changing its course. No practical cooperation with Russia is possible as long as the war in Ukraine is not over and is caused by Moscow’s continuing military involvement in Ukrainian territory. The Alliance must stand firm and send a clear message to Moscow that if it wants to have a constructive dialogue with NATO, Moscow has to withdraw its troops from Ukraine and restore its territorial integrity.

Beyond that, Russia continues to use propaganda campaigns to divide NATO and Europe. In the words of Lithuania’s Foreign Minister Linas Linkevicius, “NATO must make sure the discussions do not serve as a smokescreen that favors the aggressor.” He added that Russia has disregarded all agreements with NATO and needs to prove that it wants to have constructive dialogue.

Small in all size and located in a geopolitically tense environment, Lithuania understands the significance of united and credible commitment to the Alliance’s collective security. With this in mind, Lithuania has been contributing to NATO operations at a proportionally higher level by deploying troops to NATO-led missions in Kosovo, Iraq, and Afghanistan. Following the decision of Wales Summit to form a rapid response force (i.e., the Very High Readiness Joint Taskforce or VJTF), Lithuania was among the first allies to to form a national equivalent unit. Around 700 Lithuanian soldiers are assigned for standby in NATO and EU rapid response forces in 2016. Lithuania also hosts one of the six NATO Force Integration Units established last year in eastern Europe and also the NATO Energy Security Center of Excellence. Recently Lithuania’s parliament also voted to send military instructors to Iraq to support the US-led coalition in fighting ISIS.

The NATO Summit in Warsaw comes at a very critical moment for the Alliance when it has to reaffirm the credibility of security guarantees to its member states and send a clear message to its partners that NATO is united as ever before. With the Russian threat on its eastern borders, ISIS to the south, and Britain’s historical vote to leave the European Union, the Alliance must prove its resilience and maintain cohesion in the face of multiple crisis. Thus, the Warsaw Summit provides a valuable opportunity to demonstrate NATO’s unity, readiness, stronger deterrence and, most importantly, commitment to the security of all allies.

Živilė Marija Vaicekauskaitė is part of the Atlantic Council’s Transatlantic Security Initiative and chair of the board of the Lithuanian Atlantic Treaty Association. Photo credit: US Navy/Mass Communication Specialist 3rd Class Weston Jones.