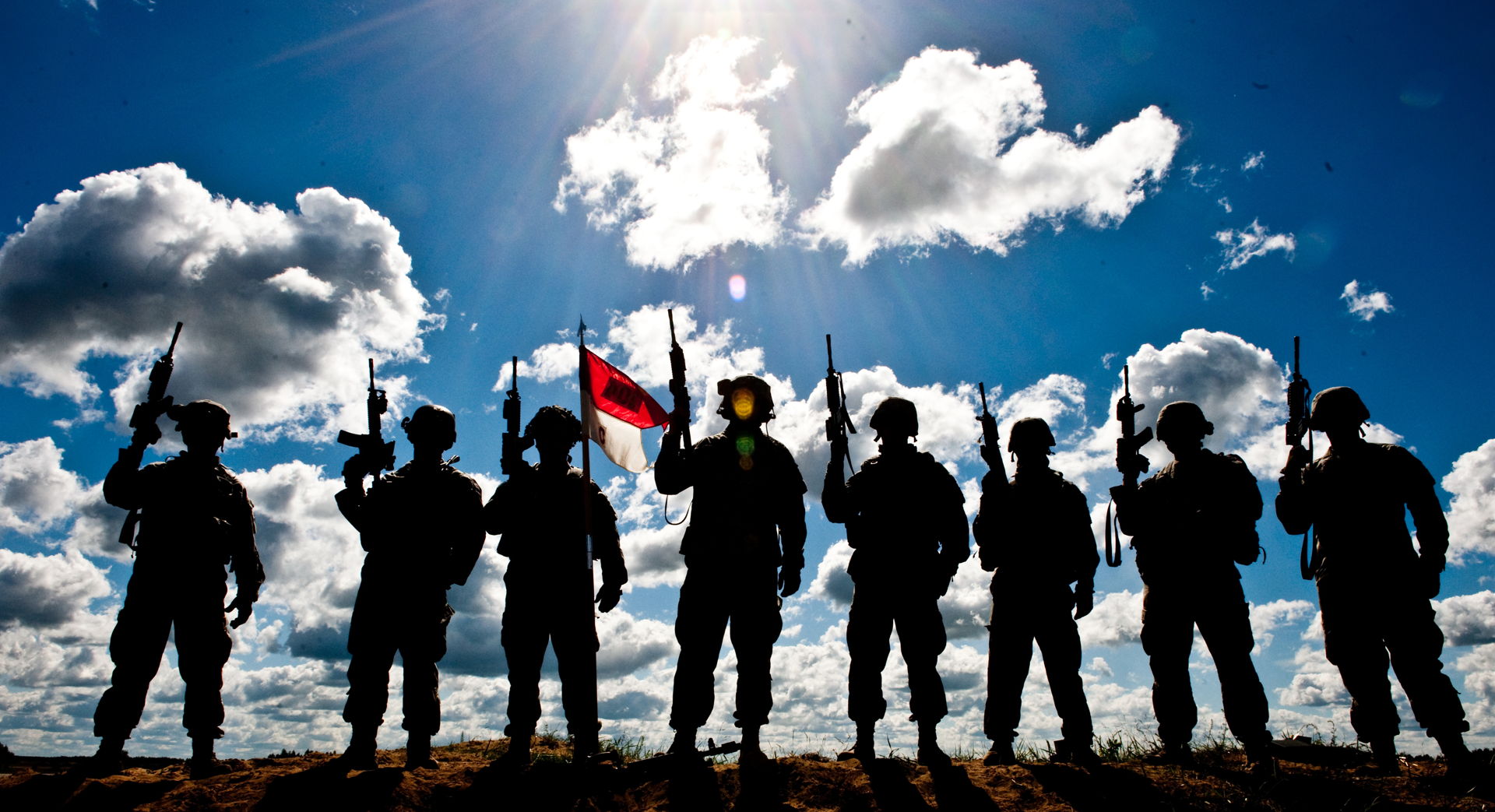 After recent terrorists attacks in Europe and the crisis of so many refugees fleeing conflicts in North Africa and the Middle East, this NATO summit is important to the national interests of all twenty eight members. But this summit is of special importance to the Baltic members of NATO, who are geographically and militarily the most vulnerable of all allies to an expansionist Russia under the regime of President Vladimir Putin. If NATO leaders make the wrong decisions at Warsaw and do not restore deterrence in Europe; Estonia, Latvia, and Lithuania are the members of the Alliance most likely to suffer the consequences.

Deterrence needs to be restored to Europe because Russia has broken decades of inter-state peace in Europe and invaded two of its neighbors. As Secretary General Jens Stoltenberg said recently, “There is no denying that the world has become more dangerous in recent years. Moscow’s actions in Ukraine have shaken the European security order.”

Estonia and Latvia are acutely aware of the threat from Russia and the need for NATO to strengthen its efforts to deter future Russian aggression. According to Estonian President Toomas Ilves, “We need a credible deterrence policy in the Baltic region to influence the Russian calculus, to make the costs of interference too high. Russia’s behavior requires a decisive and united [NATO] response.” Foreign Minister Edgars Rinkēvičs expressed similar sentiments about Latvia’s priorities for the Warsaw summit, “we need to have long-term increased presence of NATO allies so that it really sends a strong message of deterrence.”

Therefore, the main priority for both Estonia and Latvia is the long-term presence of NATO troops in their borders to deter an aggressive and provocative neighbor from testing the validity of Article 5, the Alliance’s collective defense clause. Just as it was during the Cold War when hundreds of thousands of allied troops protected the border of West Germany, Article 5 can only deter aggression today if the words of the North Atlantic Treaty are backed up by the deployment of troops from multiple allies. Quantitatively, Russia does not have as many military capabilities as the Soviet Union, but Russia does have numerical military superiority over all NATO allies near its borders. Thus, the size of NATO’s response need not be as great as it was during the Cold War, but it must be proportional to the threat from Russia’s military advantages near the borders with NATO.

Estonia and Latvia welcome and appreciate the decision to be announced at the Warsaw summit that NATO will deploy a battalion in each of the Baltic republics and Poland. The allies have labeled these units as NATO’s Enhanced Forward Presence (EFP). This is a very positive step, but it is not sufficient. Estonia, Latvia, Lithuania, and Poland all agree that the Alliance should do more.

Four battalions deployed in NATO’s eastern members is not a proportional response. Four battalions (perhaps 4,000 men) do not come close to deterring the approximately 250,000 troops Russia has in its Western Military District (WMD) bordering NATO. In fact, four NATO battalions are not even a proportional response to the 3 new divisions (roughly 30,000 troops) Russia announced in January that it is creating in the WMD. At best, the deployment of four NATO battalions is an incremental step to strengthen deterrence that falls short of changing the calculus in Moscow. At worst, they are evidence to Putin that NATO is so weak and divided, the allies can only muster consensus on tepid action, such as the deployment of battalion sized speed bumps for his Spetsnaz as they trample over Article 5.

Four NATO battalions are a significant effort, but not in relation to the numerical military threat from Russia. Alliance leaders should not evaluate their success against the slow, normal pace of NATO diplomacy and generation of forces. They should act more like strategist and tailor NATO’s actions relative to the nearby and increasingly hostile threat from Russia’s growing and technologically advanced military forces. Four NATO battalions may have been a sufficient response if allies had deployed them in 2014, after Putin’s second invasion of one of his neighbors. But two years after Russia annexed Crimea, plans to add three divisions in the east, and has escalated provocations from the Black Sea, to the Baltic Sea, to the coast of California, and even to Syria, four battalions are simply a feeble consensus to once again do “too little, too late” to restore deterrence in Europe.

Unlike NATO leaders that complain about this bluntly to the press, the leaders of Estonia and Latvia are more discreet. They will smile and praise the announcements made at Warsaw, but they will also continue to politely and persistently try to persuade their allies that more is needed to keep the peace in the east. For example, Prime Minister Taavi Roivas made it clear that this remains Estonia’s top priority. “Increasing the presence of allies is offundamental importance to our security.” Foreign Minister Rinkēvičs spoke not just for Latvia, but for all of the Baltic allies when he admitted; “We feel thatwe need more defense measures, and without those defense measures, yes, we would say that we are exposed.”

Dr. Jorge Benitez is the Director of NATOSource and a senior fellow at the Atlantic Council’s Brent Scowcroft Center on International Security. Photo credit: US Department of Defense/Spc. Joshua Leonard, U.S. Army.