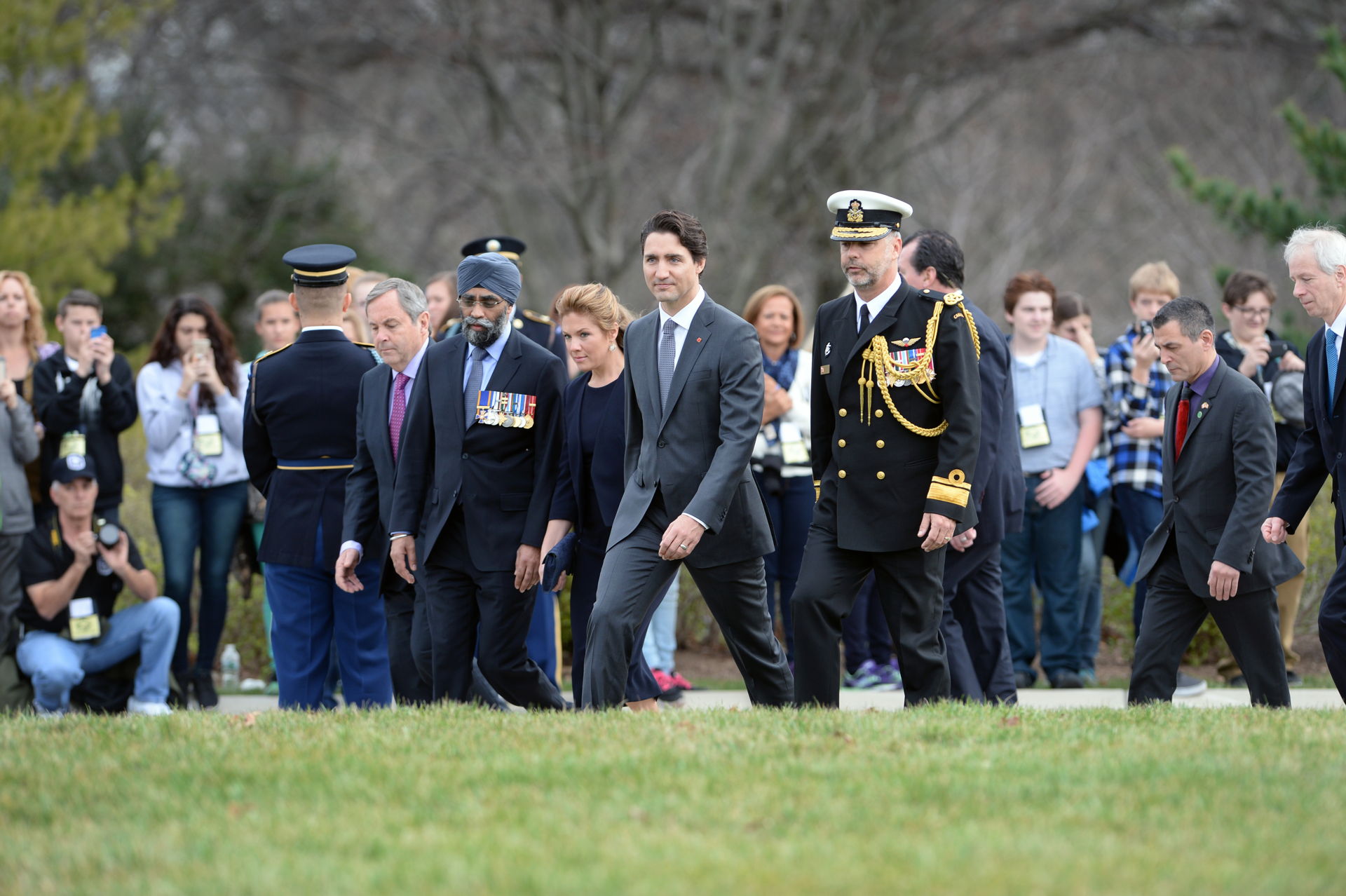 Because Canada is far away from the two biggest threats facing NATO, Russia and the Middle East, the concern in Ottawa is probably less focused on what NATO should do, but more on what NATO will ask of Canada. The summit takes place as Canada undergoes its first systematic examination of its defence sector since 2008, which may clarify the tradeoffs facing Canadian decision-makers. With a new government promising to keep spending mostly at the current level yet be more committed to UN peacekeeping efforts, the idea of major new commitments in Eastern Europe is probably not very attractive. To be sure, Canada will provide some contribution to the new reassurance/deterrence/persistence mission, but it will not be as much as the current rumors.

The major constants in Canadian defence policy are the absence of direct threats and, not so coincidentally, a relatively small defence budget. While Russia’s increased assertiveness does implicate Canadian security via the Arctic and there has been an uptick in the number of Russian bombers approaching Canadian airspace, these are nuisances compared to Russia’s behavior in Ukraine and threats posed to the Baltic republics. Distance has also meant that the flow of refugees is not a threat to swamp the country. Indeed, the new government was able to follow through on its promise to settle 25,000 refugees quickly, visibly and to much acclaim. Canada’s Southern Front, in contrast to Europe’s, presents opportunities and not threats, unless Donald Trump is elected in the fall.

On the other hand, since the last NATO summit, Canada has changed a great deal, moving from a Prime Minister who was increasingly skeptical of NATO to one that is, thus far, not very attentive to the Atlantic Alliance. In both its defence platform before the election and the document designed to be the Defence Review’s conversation starter, NATO is mostly an afterthought. During the campaign last year, Prime Minister Justin Trudeau and his team talked far more about “Canada being back” in reference to doing more peacekeeping, harking back to the past Liberal governments that helped to develop the idea of peacekeeping and then participating in many missions since then. The major foreign policy priority of this government is to get a seat on the UN Security Council. Providing a large contingent to NATO’s planned multinational units in frontline allies does not move that priority forward.

As I write this, media reports indicate that NATO allies have asked Canada to be the fourth major contributor (or framework nation), alongside the US, Germany, and the UK, by providing not just a ship and a rotating squadron of fighter planes but a battalion plus (or battlegroup) or something less than that but which can still be enough to lead.. Canada has always contributed to NATO efforts—the defence of West Europe, Bosnia, Kosovo, Afghanistan, Libya, the Iceland Air Patrol and the reassurance mission since 2014, so we can fully expect Canada to commit to contributing something at Warsaw. However, a battalion or more would likely be too big of a request, as Canada, like the rest of NATO, faces significant budgetary pressures. The most likely scenario is that Canada continues to provide a ship and a rotating squadron of planes, but only provides a smaller army unit, a company perhaps, to the ground force that will serve as the primary deterrent. Thus far, Trudeau and his government have met several times to discuss the commitment to be made in Warsaw, but no final decision has been made to date.

So, what does Canada hope for from the Warsaw summit? First, Canadian leaders hope not to be nagged about spending two percent of GDP on defence. Since that would double the Canadian defence budget, it is a non-starter. Second, Trudeau will probably accept requests for some form of participation in the persistent presence in Eastern Europe, but does not want to be asked to carry the same load as the bigger militaries. Third, Trudeau is probably less hostile to NATO discussing the Arctic than his predecessor. Stephen Harperused the Arctic to play to Canadian nationalism and to those hostile to multilateralism in his constituency—his Canada First Defence Strategy. Trudeau is more inclined towards multilateral solutions, although there have been no signals yet of a change in Canada’s stance on NATO and the Arctic.. Fourth, Trudeau will hope that any NATO efforts to address from the South will involve the United Nations so that he can keep his commitment to do more UN stuff.

Canada is like most other NATO countries in that it does not want to do much more, and it wants to be recognized for what it has contributed. Canada is distinct from most of the alliance in that the threats are far away, that the refugee challenge is more of an opportunity than a crisis, and it has an incredibly popular leader. As a result, the Warsaw summit has not been that visible on Canadian radar screens. The big question is whether the meeting and the various promises made there will make much noise at all in Ottawa. The good news is, whether anyone pays attention or not in national politics, Canada will contribute to deterrence in Eastern Europe, just as it contributed to deterrence during the Cold War.

Stephen M. Saideman is the Paterson Chair in International Affairs at Carleton University and a fellow at the Canadian Global Affairs Institute (CGAI). Photo credit: US Department of Defense/Marvin Lynchard