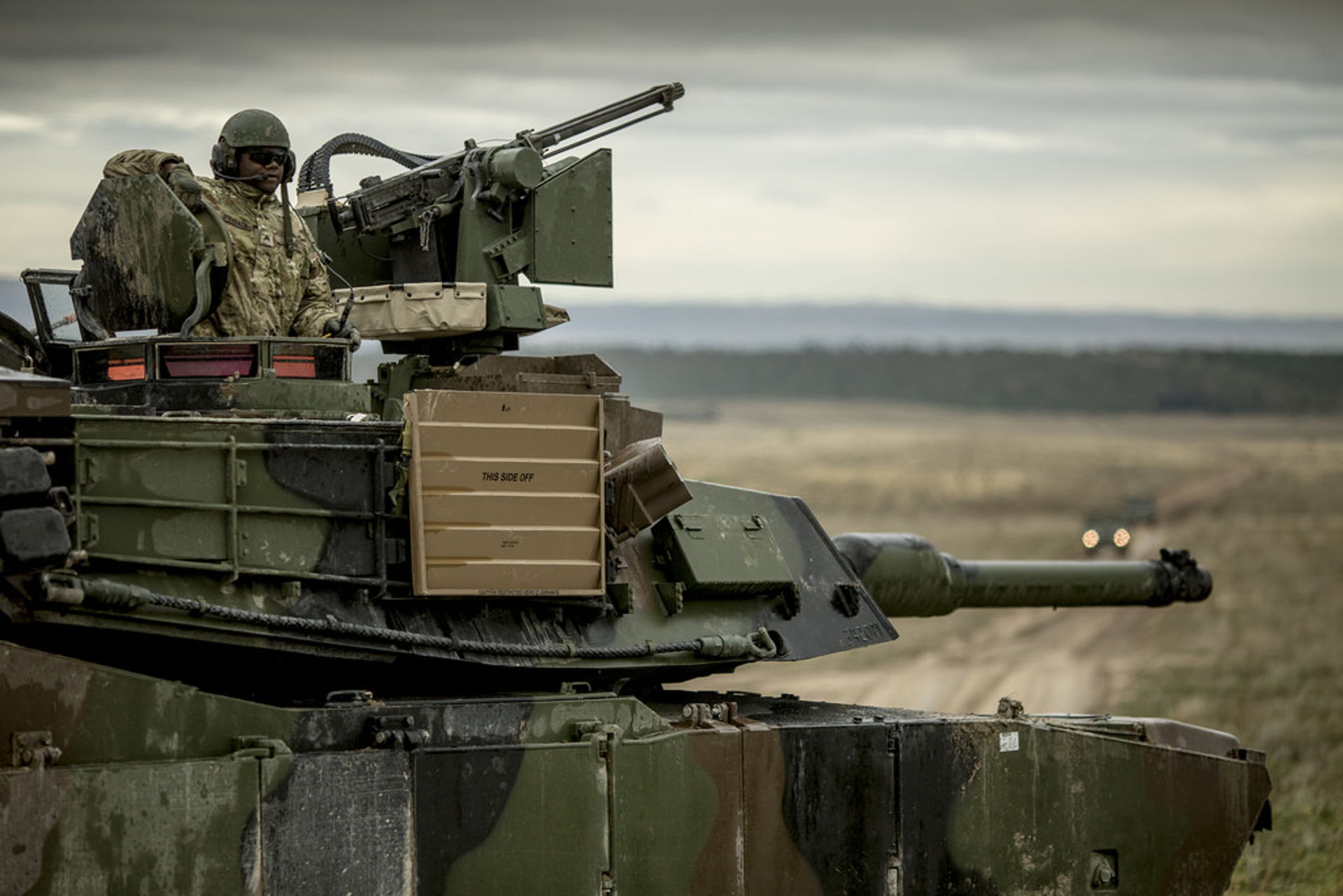 Defense spending has long been a thorn in the side of US relations with its NATO allies, but it has never been a top domestic political issue until the 2016 presidential elections. Republican presidential nominee Donald Trump has openly questioned whether the United States should withdraw from the Alliance, and asserted that the United States should only protect allies who pay their fair share of the burden. While his comments shocked many foreign policy experts across the political spectrum, they resonated with substantial parts of the American electorate who feel that they are getting shortchanged by allies and partners across the world.

The most widely used metric for NATO defense spending is the “2 percent rule,” wherein NATO requires its members to spend 2 percent of their GDP on defense. Currently, only five of NATO’s twenty-eight members meet that requirement: the United States, the United Kingdom, Poland, Estonia, and Greece.

The problem is this statistic doesn’t tell the full story. Some countries that fall below the 2 percent threshold contribute more to NATO missions than those that do. Denmark, for example, spends only 1.17 percent on defense but is an active contributor to the Afghanistan mission and anti-ISIS coalition. Norway spends 1.54 percent but was one of the most active participants in combat sorties over Libya during NATO’s 2011 operation. Turkey at 1.56 percent has one of NATO’s largest militaries and houses more NATO infrastructure and basing than any other European ally.

Defense spending boosts won’t be enacted overnight. And they may not manifest themselves for years, given how much time it takes to invest in and construct new and high-tech defense systems, from tanks to submarines to fighter jets. NATO must meet the array of threats it faces today with atrophied militaries, a legacy of the post-Cold War peace dividend.

But even given the lag time between investments and results, European allies have turned a corner. This year, twenty-two NATO members are increasing their defense spending. And GDP per capita may not tell the full story.

Another way to look at NATO member contributions is by defense spending per capita, or the amount of defense spending per citizen of a NATO country. As with the 2 percent rule, this isn’t the be-all, end-all measurement of NATO contributions. But it offers a nuanced look at the relative amount European allies are investing in defense, despite calls among some American political leaders to the contrary.

Robbie Gramer is the Associate Director of the Brent Scowcroft Center on International Security’s Transatlantic Security Initiative. Photo credit: US Department of Defense.