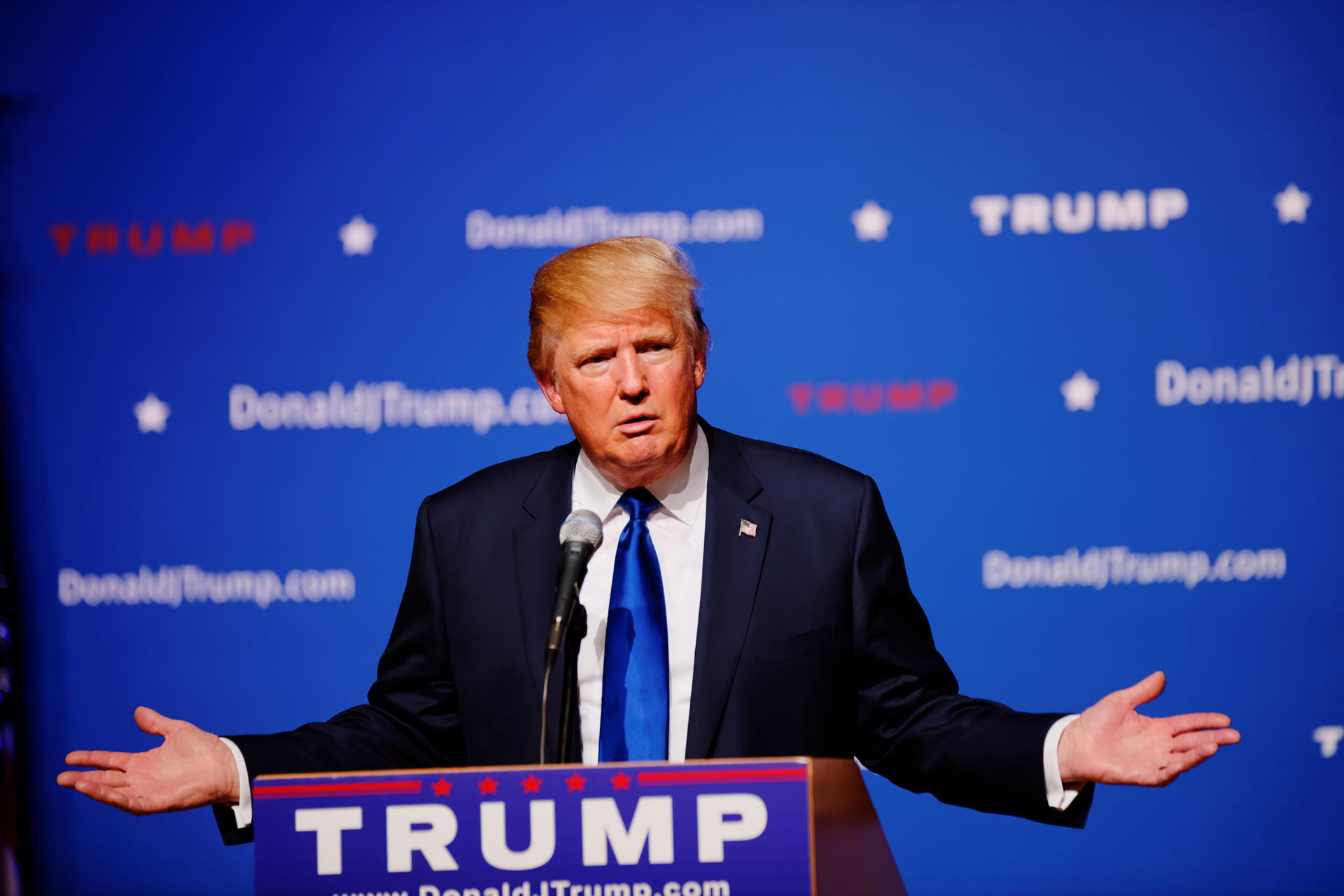 Trump’s feelings about NATO—like much of his foreign policy—is widely misunderstood. He does not instinctively want to take the United States out of the Alliance and he would prefer to continue to defend allies. However, his gripe is not with the rationale for engaging in NATO—it’s that others take America for granted.

Consider his interview with the New York Times in July. His issue is that “if we [the United States] cannot be properly reimbursed for the tremendous cost of our military protecting other countries…Then yes, I would be absolutely prepared to tell those countries, ‘Congratulations, you will be defending yourself.’”

However, Trump’s frustrations are similar to what other mainstream American political leaders have expressed since the Alliance’s inception. In late 1953, Secretary of State John Foster Dulles warned that the United States might have to conduct an “agonizing reappraisal” of Washington’s European security commitment if the allies didn’t make a more serious effort. More recently, former Secretary of Defense Robert Gates’ famous NATO speech in 2010 had the following phrase: “Ultimately, nations must be responsible for their fair share of the common defense.” President Barack Obama also derided “free riders” in Europe who need to “pay [their] fair share” of defense. Neither Gates nor Obama said they would leave allies to defend themselves but the sentiment is the same These leaders—Gates, Obama, and Trump alike—are tired of European allies not paying their fair share of the bill for European defense.

Their sentiments have substantial credence but the picture is not complete.

For one, much of what NATO allies do is not accounted for by defense expenditures alone. And, the United States would find it a lot harder to achieve its goals in Europe and similar regions without the help of allies in multiple aspects of political-military affairs. None of that matters to Trump. His foreign policy is based on a private-sector-like focus on return on investment and a proclivity to disengage America from global affairs – a view that resonates with his constituency.

This, and his cadre of NATO-skeptic supporters, is what scares staunch proponents of the Alliance. Since Trump wants the United States to pursue an “America First” approach, it appears that he will purposefully abandon NATO. Trump, however, believes in American unilateralism. More importantly, he believes that he can call upon the Alliance to help him achieve unilateral measures, however unintuitive that sounds.

For Europeans scratching their heads at the 2016 presidential elections, the crux is this: Trump has a coherent worldview but lacks coherent policies to see that world come true. His stance on NATO is case in point. To achieve the goals he outlined in his campaign—defeat ISIS, stop immigration to Europe—NATO (and the European Union) will inevitably form part of the discussion. It would be extremely difficult for him to achieve thee and other major foreign policy objectives without calling on NATO allies in some form (even outside of the official NATO format) for support. Every president since the Alliance’s creation in 1949 has, and he would be no different.

There is a catch. If elected, Trump would continue to harp on allies’ defense spending. After all, 23 of 28 allies are not meeting their pledged spending commitments. They are free riding, to a certain extent. And without the United States, NATO would struggle to remain a functioning alliance. So, why should the president of the United States, if that is Trump’s newest role next January, not continue to sound stark alarm bells about the Alliance? And, even he was to lose, that genre of commentary will still find a receptive audience in the United States.

This is not a defense of Trump’s foreign policy. But it is a recognition that Trump has struck a nerve in the American people on allies’ perceived free-riding that has simmered for some time. Recent Pew Research polls found that though 77 percent of Americans see NATO membership as good for the country, less than 50 percent of Americans had favorable views of the Alliance. Forty-three percent of Republicans supported the Alliance, and total support was the second lowest among eight NATO nations surveyed. Instead of deriding Trump, global leaders should pay attention to him and the “voice” he’s given to this underserved constituency. Trump is reflecting a slowly rising view in both the Republican Party and the country, and these sentiments will not disappear overnight if he loses the presidential election.