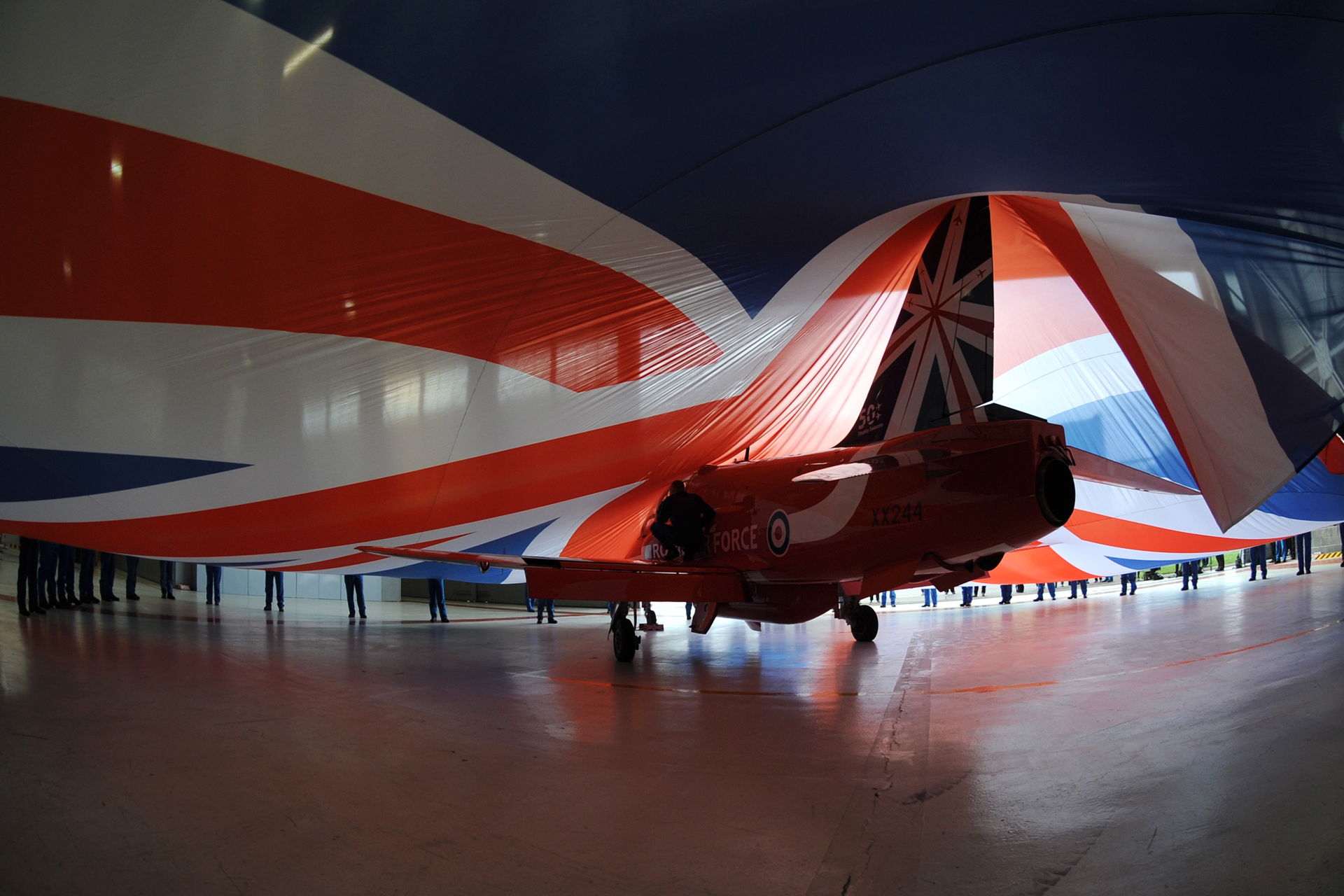 The European Union (EU) is often criticized for not doing enough in tackling violent extremism and organized crime. The EU’s largely open borders and the free movement of people and goods have been blamed for an increase in terrorist attacks on European soil. The November 2015 attacks in Paris and the March 2016 attacks in Brussels were the biggest in both of those countries’ histories – and poor intelligence sharing among European authorities is one of the factors blamed for these attacks. Euro-sceptics and Brexiteers have been highlighting such failures and more, arguing that the EU has consistently failed to address the underlying causes that fundamentally lead to terrorist attacks.

But despite parts of Europe experiencing the bloodiest terrorist attacks in history over the last few years, Europe remains one of the safest continents in the world. As the United Kingdom heads to the polls to make the most important decision in a generation, it is crucial  that voters have a strong grasp of the global context of the country’s security and that of Europe’s security. The reality is that the vast majority of terrorist attacks occur in a small number of countries outside the European Union. In 2014, 78 percent of total fatalities from terrorist attacks took place in five countries: Iraq, Nigeria, Afghanistan, Pakistan, and Syria, accounting for over 25,000 deaths between them. Meanwhile, of all the terrorist attacks that took place between 1970 and 2014 in Europe, over 70 percent  were non-fatal. And despite the recent attacks, terrorist activity in Europe has decreased in frequency as well as lethality.

Moreover, despite the claims of Brexiteers that the EU has failed to address the underlying conditions that breed terrorist activity, the reality is actually quite the opposite. Terrorist activity often thrives in countries that suffer from chronic governmental corruption, inequality, long standing conflicts, and weak governance. The EU, on the other hand, has made significant strides to address these very issues over the past few decades and has greatly contributed to the prosperity and peace of Europe. Whilst the Eurozone crisis and indeed the global financial crisis did place a huge strain on the continent, the EU has remained a source of strength, peace, and prosperity since its inception.Its importance today cannot be underestimated.

As the world becomes more and more globalized, and as security threats and organized crime become more diverse and transnational, an institutional framework such as the EU is critical in leading a coordinated and international response. A Brexit therefore, would significantly inhibit Britain’s ability to deal with these modern globalized threats; it would make cooperation and coordination between Britain and the EU’s enforcement authorities a lot more difficult and tiresome – it would mean that the two would need to establish a series of bilateral agreements at a time when the continent’s institutions and enforcement agencies are already under considerable strain and pressure.

One of the key arguments advanced by the Brexit camp is that it would give the United Kingdom significant control over immigration, which would in turn help to assist combat terror by preventing questionable persons from entering the country at a time when Daesh is considered distressingly influential in Europe. But the reality is that the effects of such a measure would be extremely minimal in the counter-terror effort, as was recently highlighted by the former head of the MI6. As for the economy, where the Brexit camp has been less compelling, it is no doubt true that the UK economy is dynamic, globalized, and advanced enough in its own right to survive, if not flourish, outside the European Union., However, the security dimension of this debate cannot be ignored, particularly at a time when the UK military is committed to operations in Libya and Iraq.

There is a far greater concern if the United Kingdom leaves the European Union; the country would no longer be able to rely on established and powerful EU law enforcement tools and counter-crime institutions, such as EUROPOL, which has significantly strengthened its counter-terror capabilities; CEPOL, which trains law enforcement officers from member states; the OLAF, the European Anti-Fraud Office; along with a whole series of other expertise-sharing and informational exchanges within the EU framework.

Whilst there is no absolutely proven method of countering terrorist attacks, there is no doubting that EU institutions go a long way to bring safety and security to its members. Fundamentally, the United Kingdom’s ability to contain and counter terrorist activity and organized crime will be significantly weakened if it chooses to leave the European Union. The EU is certainly no guarantor of the United Kingdom being protected from terrorism, but it certainly does assist us in managing, containing, and mitigating the effects of these globalized threats. For all its weaknesses, and for all the legitimate criticisms of the EU, it provides the United Kingdom, and indeed the rest of the world, with a broad and consolidated security network at a time when consolidation of resources, at least in matters of security, is very necessary.

Muddassar Ahmed is the managing partner for Unitas Communications in the United Kingdom. Photo credit: