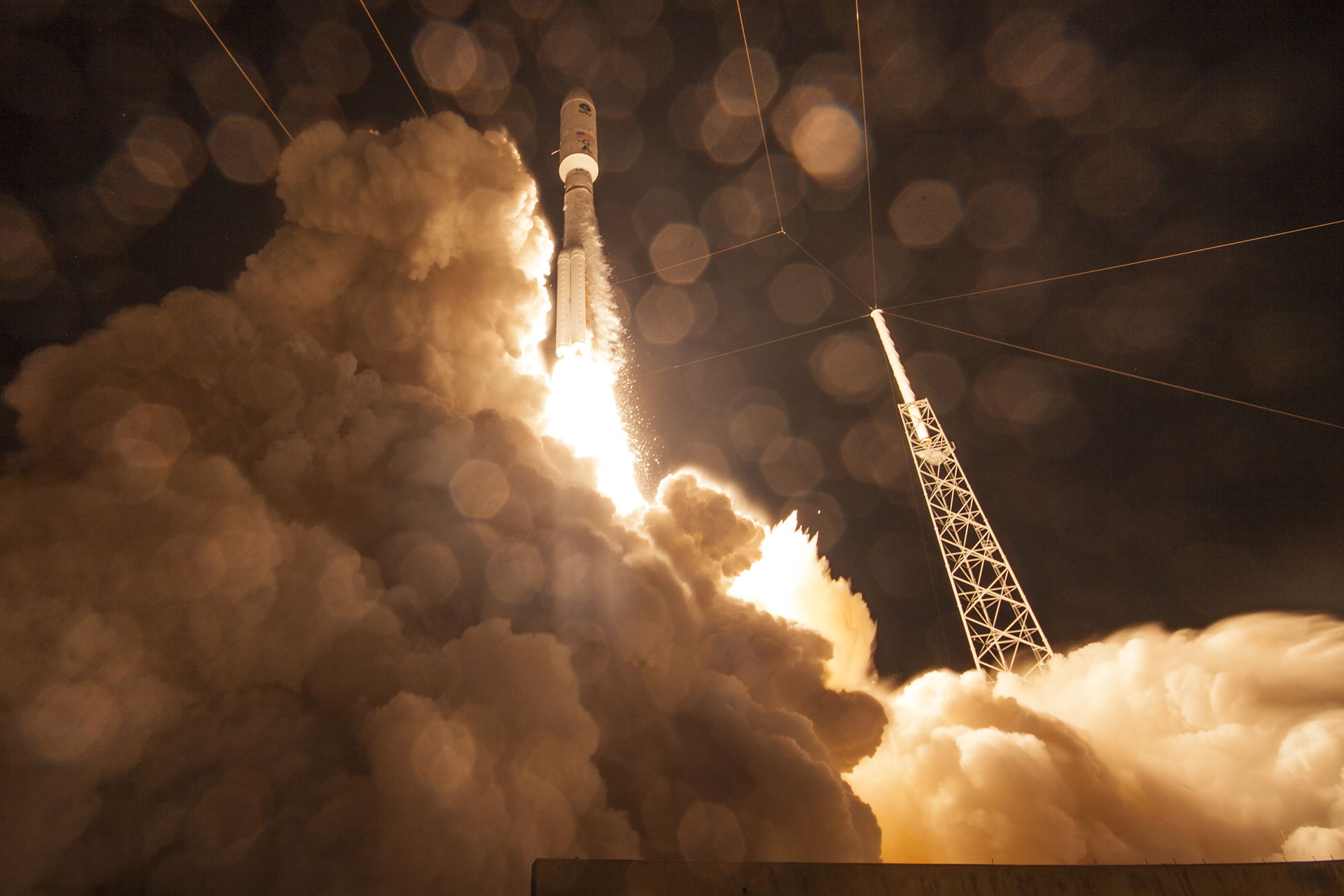 Outer space has been an important area of competition between the United States and the Soviet Union since the Cold War. In the bipolar world, space security was an element of strategic balance, shaping American and Soviet national security policies of the US and the USSR. But it also attracted states that seeking profits from space exploration. The increased presence of governmental agencies and private companies in outer space justifies the necessity of establishing a NATO Space Policy.

The modern operational environment requires communication, weather forecasting, navigation, tracking, and targeting capabilities which are mostly supported by space-based systems. Excellent coordination of all these elements proved to be necessary during the NATO joint expeditionary mission in Afghanistan. The most advanced military systems used by the Alliance are heavily dependent upon space-based capabilities to execute missions efficiently and effectively, especially Ballistic Missile Defense or Alliance Ground Surveillance. Every day military and civilian personnel in NATO commands utilize these capabilities to monitor and command units deployed around the globe. At this point it is surprising that NATO has no official space policy.

The NATO command structures have not issued any military strategy or policy for space operations. The only published document so far is the Allied Joint Doctrine for Air and Space Operations which provides general guidance on conducting operations in the outer space environment. The document does not outline offensive and defensive space capabilities, tactics, or research and development. Rather, it simply introduced guidance for the role of space support in operational planning. The doctrine stated clearly that aim of the Alliance operations in space is to protect and preserve friendly space capabilities, withstand or suppress enemy attack, and to restore/recover from it. The second document, NATO Space Handbook was released to support commanders and staff in their work on space matters, providing an explanation of space fundamentals.

Defense planners at the NATO Headquarter recognized need for a preserve space capabilities for assets used by NATO through a combination of defensive measures of space-and-ground based assets. Space systems are delivering important and unique information to political and military leadership, essential for NATO mission success. Depending on the type of mission the Alliance relies on space-based capabilities which support decision-making, mission planning and targeting, as well as early warning of ballistic missile attack. Those space-based capabilities are vulnerable to cyber-attacks and difficult to be replaced by other means. For this reason, maintenance and security of space-based systems are critical for the Alliance.

Currently, NATO neither owns nor directly operates any satellite, rather it only uses ground stations/terminals and user interfaces for satellite communication. The Alliance’s space-based capabilities are solely dependent upon national inventories or private space companies. The five member states, Canada, France, Germany, Italy, the United Kingdom and the United States, provide most of these resources. In order to provide appropriate services and products, NATO operations have established command and control units in the Communication and Information Agency. Additionally, command structure includes positions in respective structures JFC Brunssum and JFC Naples, AIRCOM and ACO.

The growing competitiveness in outer-space between states on one hand and private companies on the other, present new challenges to protecting our systems from physical and cyber-attacks. The formulation of at NATO space policy could address the changing political and economic stars cape. The document should express a desire to develop capabilities in the space domain and propose appropriate funding and programs. Carrying out activities in outer-space imposes limitations to which NATO must adapt to prevent the militarization of space. In the future, an arms control regime for space could secure access for both military and civilian purposes. The NATO Space Policy must maintain the right to peacefully explore the final frontier.

The Alliance space-based surface surveillance systems clearly have an advantage in early warning and intelligence collection for the battlefield. But the undefined rules of engagement in this domain, much like the cyber domain, could lead to much confusion. Member states should clarify that an attack on one country’s satellites may then by interpreted as an attack on all, triggering Article 5. An equivalent response to any attack on a satellite or space-based system must be spelled out in advance. The NATO Space Policy must recognize both kinetic and non-kinetic threats and establish procedures regarding incidents in outer-space.

Under the NATO Space Policy, defense planners can define NATO’s Space capability requirements and present them to all member states in the next NATO Defense Planning Process. The process should be preceded by a review of concepts, priorities and lessons learned from using the space-based systems in the NATO military commands, but also in countries with experience crafting policies around activities in space. An Allied Satellite Program, similar to Alliance Ground Surveillance (AGS), built around the acquisition of satellites for data and intelligence collection, communication, and missile warning could support decision-makers through enhanced JISR capabilities. The Allied Satellite Program would benefit smaller nations that don’t have the resources necessary to develop and maintain space-based systems on their own. This program would require the establishment of a NATO Space Command responsible for the exchange of information and intelligence products delivered by the member states.

Today the prospect of space-based warfare is low. The Alliance’s efforts are focused on challenges on the Eastern and Southern Flanks, and for that reason a NATO Space Policy is not the highest priority. But in the future, most military systems and operations will depend on space-based capabilities. Sustaining the effectiveness of the Alliance’s abilities as well as its capacities is critical for executing missions in the modern security architecture. Not all NATO member states have the aspirations or experience to create an official space policy. Nevertheless, improving interoperability and capability sharing across Alliance members through a NATO Space Policy would enhance transatlantic security under the dynamic conditions of the twenty-first century battlefield.